KUWAIT: Al-Jazeera Media Network organized on Thursday a solidarity vigil at its office in Kuwait in which dozens of journalists and activists participated, to commemorate one hundred days since the assassination of journalist Shireen Abu Akleh.

In a press statement, Saad Al-Saeedi, Al-Jazeera Bureau Chief in Kuwait, said, “A hundred days have passed since the assassination of our colleague Abu Akleh, the correspondent for Al-Jazeera channel, after the occupying regime’s military killed her deliberately.”

Saeedi quoted Al-Jazeera Network statement on this occasion, saying, “Al-Jazeera Media Network, as part of its global campaign to bring justice to Shireen’s soul and reveal the truth to her audience, will continue and through international legal experts to proceed with the procedures for submitting the case file to the Public Prosecutor of the International Criminal Court.”

All international human rights and press freedom organizations, governments, journalists, and influencers are focusing their efforts on Thursday, August 18, by demanding justice for Shireen and holding her killers accountable, he said.

Al-Jazeera described the killing of Abu Akleh as a “blatant murder” that violated “international laws and norms” and said that she was “assassinated in cold blood.” The network pledged to file a case at the International Criminal Court in The Hague to investigate her murder.

Demonstrators in Kuwait have taken to Al-Jazeera’s office to protest against the killing of veteran Al-Jazeera journalist Abu Akleh. Abu Akleh, 51, was fatally shot on May 11, 2022, when Zionist entity forces opened fire on journalists reporting on raids in the Jenin refugee camp in the occupied West Bank. 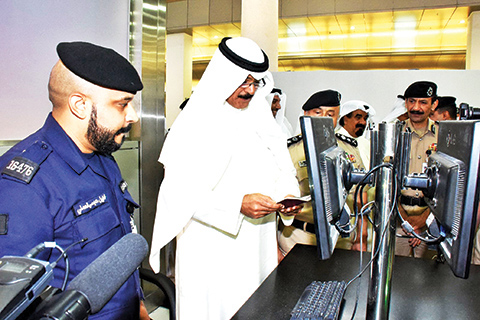 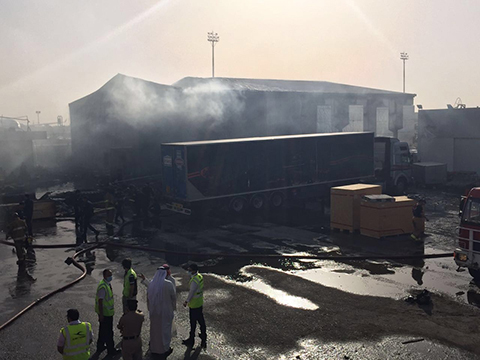