DOHA: During the final matches of the ‘Ooredoo Temba’ championship, which was organised by Aspire Zone Foundation (AZF) in partnership with Ooredoo, Al Khaleej Takaful were crowned champions in the corporate category and Salt 2 took the trophy in the football enthusiast competition.

As for the football enthusiasts’ category, Salt 2 beat Samla with a winning result of 13-7. Leaving the third position to Salt 1 who defeated Al Zaeem 11-7.

Nasser Abdullah Al Hajri, Director of Public Relations and Communications at AZF, said: “Since the tournament’s inception with Ooredoo Qatar in 2017 to organise this prestigious tournament, our goal was to encourage football fans in Qatar to enjoy a series of competitive matches in a thrilling environment. Our constant pursuit of new activities and programmes revolves around promoting a healthy and active lifestyle amongst the communities in Qatar.”

“Today, we witnessed a huge turnout from football enthusiasts and corporate employees. By adding the corporate category, we increased the allocated spaces to strengthen social ties in a fun and a competitive way. I congratulate the top three teams and honour the high spirits they have shown throughout the tournament.” Nasser Al Hajri, concluded.

Yousuf Abdulla Al Kubaisi, Chief Operating Officer at Ooredoo Qatar, said: “We value our partnership with AZF and it’s been a pleasure organising this tournament together for the third consecutive year. It’s a central pillar of our social corporate responsibility programme. It was a great opportunity for firms to compete with one another away from the working environment. I am also delighted to witness that Ooredoo won second place in the corporate category and I would like to congratulate the team on reaching this stage.”

The tournament reflects the keenness of institutes across Qatar in building an active and sportive society by nurturing a passion for football in the country. The last two editions were huge successes, with more than 160 football enthusiasts in Qatar taking part.

The world-class football pitches at AZF are designed to meet international and European criteria and incorporate advanced solar technologies.

In the upcoming few days, AZF will announce the details of the third edition of the Embassies Futsal tournament which is sought to see the participation of diplomatic representatives and head of missions from the embassies in the State of Qatar. 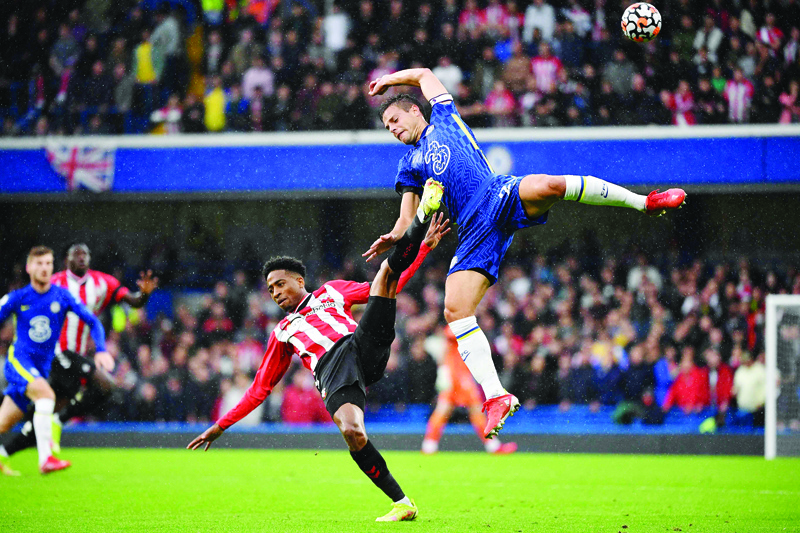 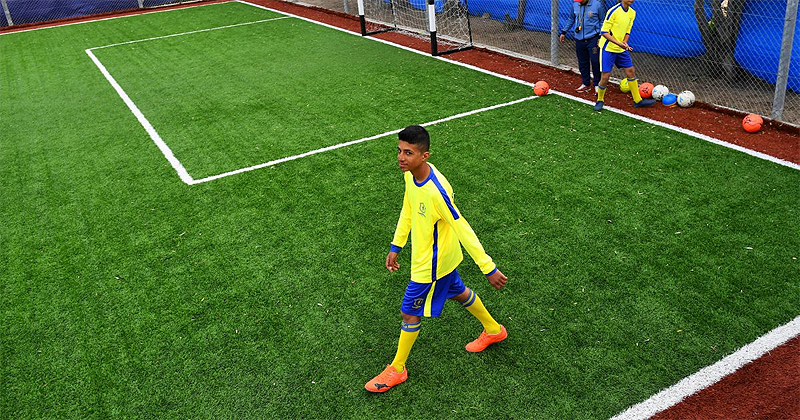 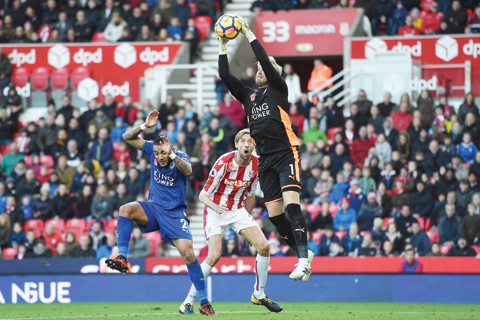