I wonder how many people in 2018 know about ‘Al-Nakba’. For the majority who understand Arabic, you might be thinking: “Yes, I know what Al-Nakba means”. However, this is not an Arabic language class and I didn’t mean the literal translation of the Arabic word. If you ask any Palestinian what Al-Nakba means, they will refer to the events of 70 years ago when Jewish militias backed by European powers pushed them out of their lands, expelled them from their homes and massacred their families to make way for the creation of the so-called state of Israel.

Al-Nakba refers to May 15, 1948, the day the UN gave Palestine to the Jews and humanity turned a blind eye to the massacre and ethnic cleansing that the Palestinians suffered and continue to suffer to this day as a result. Seventy years on, Al-Nakba continues, as the ‘leader of the free world’ US President Donald Trump and his family opened a new US Embassy in Jerusalem, officially declaring it to be the capital of Israel. The Israeli military celebrated the occasion by further massacring more Palestinians.

Jerusalem is a holy city for all three monotheistic religions – Christianity, Islam and Judaism – and it cannot possibly be the capital of a Jewish state or even the capital of an Islamic state or even the capital of a Christian state. It should be kept as independent and free for all. The Arabic word ‘Al-Nakba’ means the catastrophe or disaster, and unfortunately the biggest ‘Nakba’ in this saga is the sad state of affairs of the Arab world and the position that Arab governments take. Be it the Palestinian issue, the Syrian refugees issue, Iraq or the conflict in Yemen, Arab governments’ actions or lack of action is a disaster and a disgraceful ongoing ‘Nakba’ by itself.

‘Arab’ as a national identity is clearly becoming a myth, as we seem to turn our backs on our fellow Arabs in their time of need. But it doesn’t stop there – some Arab countries didn’t settle for just turning their backs, but went further by sleeping with the enemy and pressuring other Arab countries to succumb to this shameful submissive position.
God protect all the Arab people.

Philippines asks for 'creches' for Filipina housemaids' day off

Kuwait urges world to recognize Palestine as an independent state 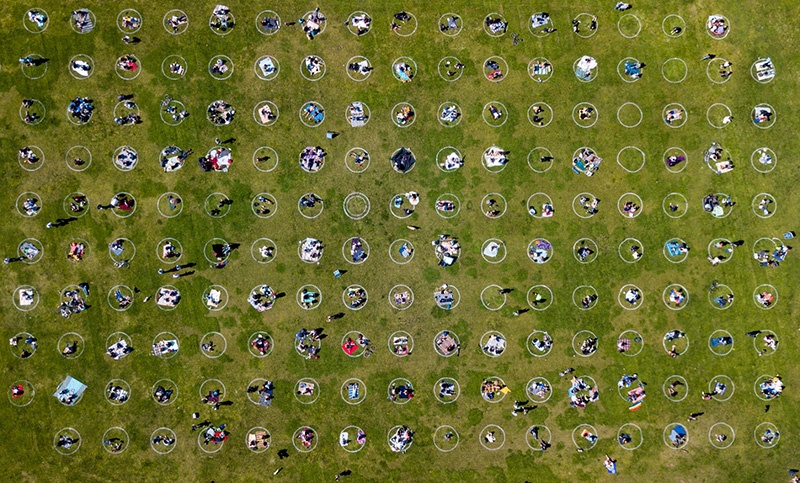 Islam: Coronavirus and the environment

Something’s in the air