Al-Osaimi pointed out the great interest PAS pays to shooting under the leadership of Director General Sheikh Ahmad Al-Mansour Al-Ahmad Al-Sabah and his deputies, through providing all that is necessary to continue the success Kuwait Shooting had enjoyed locally, regionally and internationally. 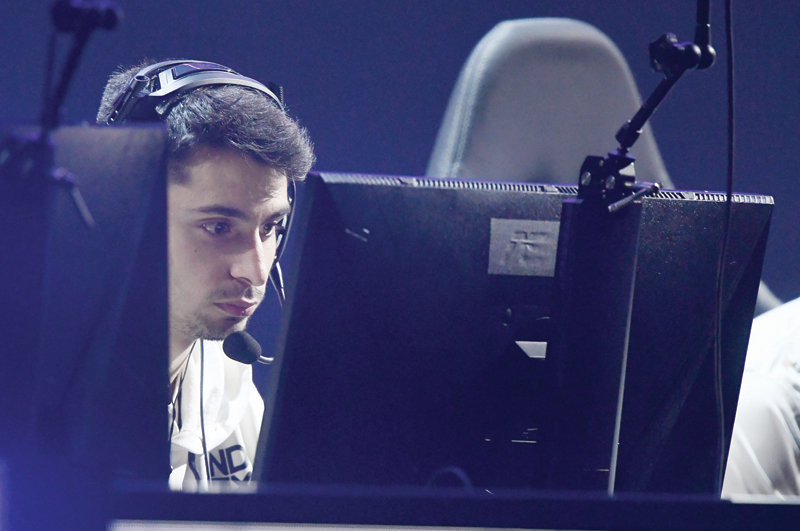 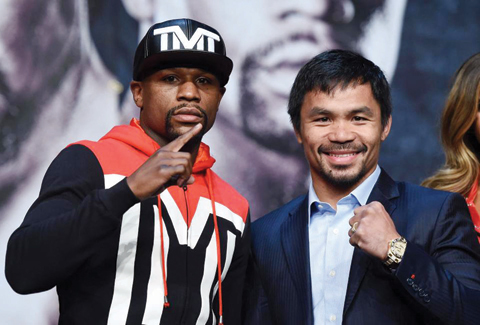 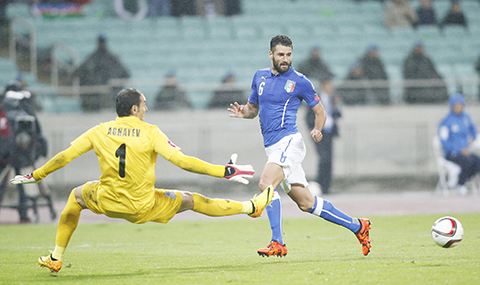 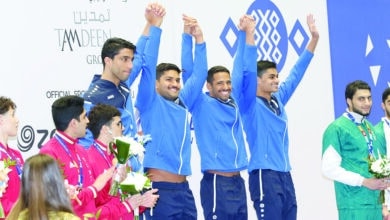