DUBAI: An Arab club has for the first time signed an Israeli footballer, Diaa Sabia, less than two weeks after the UAE normalized ties with the Jewish state. Sabia, a 27-year-old Israeli Arab attacking midfielder with China’s Guangzhou R&F, signed a two-year contract with Dubai’s Al-Nasr, the club said in a statement Sunday. The transfer reportedly cost more than €2.5 million ($2.9 million).

“Al-Nasr has completed the procedures with Diaa Saba … in a contract that extends for two seasons after he successfully passed medical examinations this morning,” it said in a statement. Al-Nasr tweeted footage of Sabia wearing the number 9 jersey, dribbling and shooting in the emirate’s Al-Maktoum Stadium.

Sabia’s move comes after the United Arab Emirates, of which Dubai is a member, signed a US-brokered accord to normalise ties with Israel on September 15, the first such deal with a Gulf nation. Also this month, Israeli media reported that an unnamed Emirati businessman has expressed an interest in investing in Israeli football club, Beitar Jerusalem.

The club is known for its links to the Israeli far-right and it has never fielded an Arab player. It has been fined several times for its fans’ racist chants such as “death to Arabs”. Sabia – who is of Palestinian origin – was born in northern Israel and rose through the ranks of a youth club before moving to Maccabi Tel Aviv in 2012.

He played for several Israeli clubs until signing in 2014 with Maccabi Netanya, where he stayed for four years. Sabia has scored 50 goals in 111 games in various competitions, including 24 in the 2018 season, and has 10 caps in the Israeli national team. He was sold to Guangzhou R&F for more than four million euros. – AFP 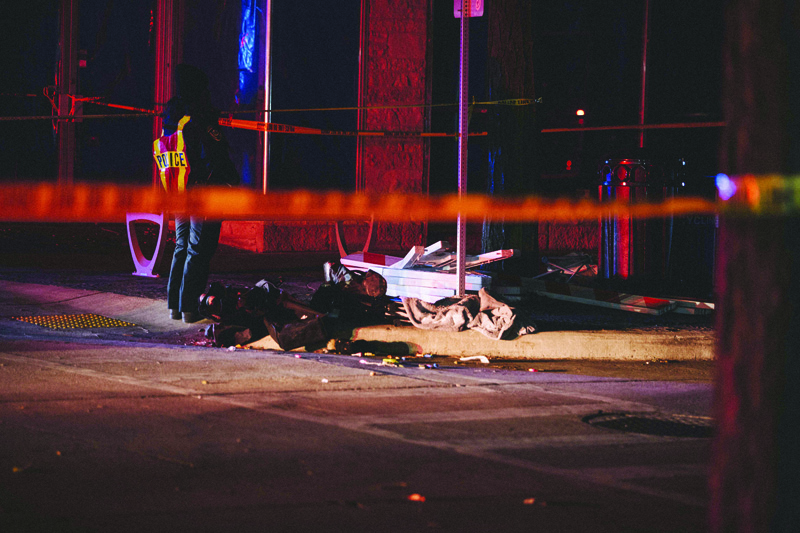 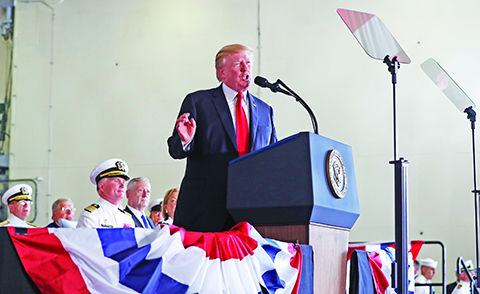 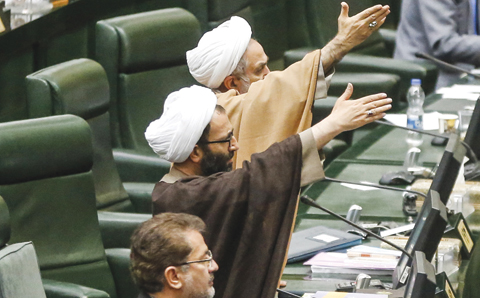 Tehran urges UN court to halt ‘economic strangulation’ by US