Kuwait: Zain, Kuwait’s leading digital service provider, participated in the opening ceremony of the 38th annual conference of the National Union of Kuwaiti Students in the United States of America (NUKS USA). The event, which came in strategic partnership with Zain, ran from 24-27 November in Los Angeles, California under the patronage of H.H. the Prime Minister Sheikh Ahamd Al Nawaf Al Ahmad Al Sabah.

Zain joined the opening ceremony at Intercontinental Downtown LA, attended by Zain Kuwait CEO Eaman Al Roudhan, Kuwait Ambassador to the US Jasem Al Budaiwi, Zain and NUKS USA officials, and crowds of Kuwaiti students from all over the United States.

During her opening speech, Zain Kuwait CEO Eaman Al Roudhan said: “I’m proud to be in LA with our nation’s bright young people at this outstanding gathering. You have always seen Zain present at this event for the past 20 years as one of the main supporters of this conference and its goals, and we are glad to be back again this year.”

Al Roudhan continued: “When we read into this year’s conference title, Youth who shall raise the nation, we wonder: how can a nation rise through its young people? And what does Kuwait expect from its students all around the world?”

Al Roudhan added: “We would find a great answer to these questions in the speech delivered by H.H. the Crown Prince Sheikh Meshal Al Ahmad Al Jaber Al Sabah, when he addressed members of the legislative and executive branches: “we are hopeful that you will empower the role of the youth and encourage their initiatives so they may play their part in building tomorrow’s Kuwait with you.” The nation, in both its public and private sectors, has a role to empower you, guide you, and take your hand towards your dreams, aspirations, and passions.”

Al Roudhan explained: “On the other hand, Kuwait’s youth also have a vital role that is no less important than the nation’s. You must display responsible awareness of the challenges sweeping our nation, the region, and the entire world. Perhaps one of the most crucial of those challenges in today’s digital world is the blazing fast spread of information in the media, especially on social media platforms. Our young people must have the ability to identify disinformation and misinformation and have the maturity to differentiate between them.”

Al Roudhan went on to say: “How can the nation rise unless its youth mature enough to be able to understand and distinguish between truth and falsehoods. Misinformation and rumors on social media can destroy the fabric of society and create hatred between its members. Disinformation, which can be even more dangerous, are lies presented as facts, driven by malicious motives with the intention of misleading the public.”

Al Roudhan advised the students: “I am immensely hopeful that you will be the best ambassadors to your nation. My advice to you is to inform yourselves with the huge opportunities – and challenges – of digital transformation, and never allow anyone to mislead you or direct your thoughts. Always keep a keen eye for finding the truth out of falsehoods.”

Al Roudhan concluded: “Today, Kuwait needs you to be mindful of the challenges around us and be able to distinguish rumor from truth. I’m hopeful that you will represent our nation’s values to the world and be the best reflection of its rich culture of hope, liberty, humanity, and giving.”

Zain is proud to continue its strategic partnership with NUKS USA, as it is considered a main supporter of the union for nearly 20 years. NUKS USA is considered the largest gathering of Kuwaiti students abroad, and Zain’s support comes in line with its Corporate Sustainability and Social Responsibility strategy towards the youth and education sectors. The company is proud to have become an integral part of the union’s success, through which it connects with the country’s youth abroad.

The National Union of Kuwaiti Students in the United States of America (NUKS USA) serves nearly 14,000 Kuwaiti students studying in the United States. The union aims, through its events and programs, to connect Kuwaiti students with each other on one level, and with their nation and the latest updates of the Kuwaiti community on another. NUKS USA was publicized in the USA and was granted the recognition of the United States government. The achievement is considered a proud milestone for Kuwait’s youth and is a direct result of the great relations between the State of Kuwait and United States. Such a recognition is a clear reflection of the strategic relations between the two nations.

Protests across China as anger mounts over zero-Covid policy 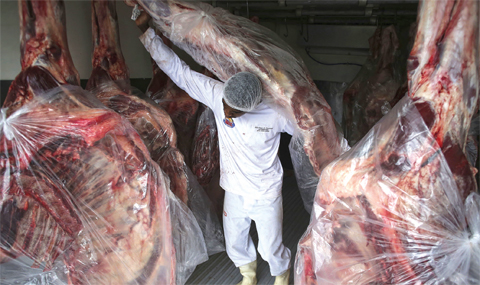 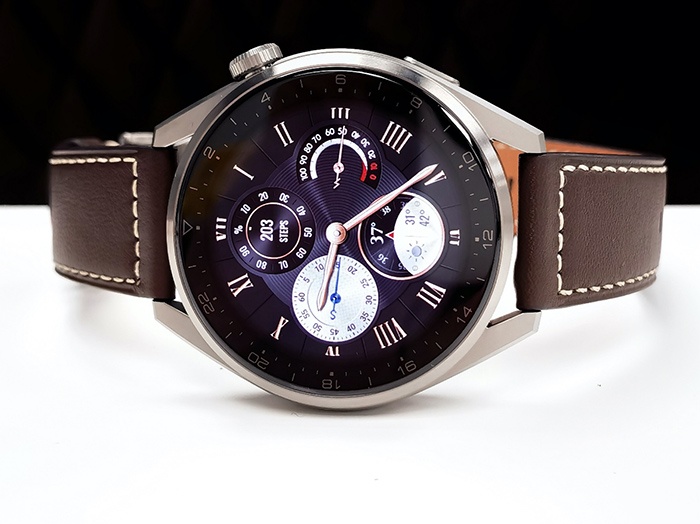 Smartwatch Guide: The best of 2021 picks for smartwatches in Kuwait 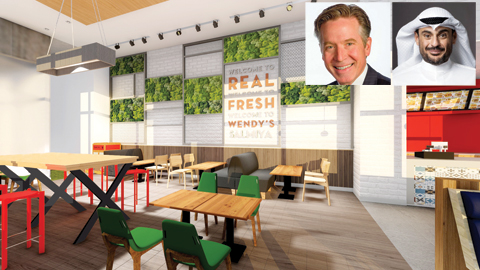 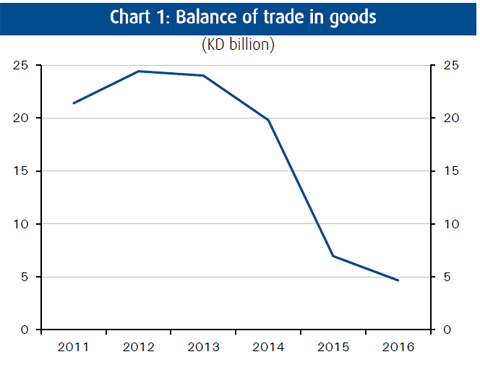