KUWAIT CITY: Kuwait’s famous Al-Sawaber complex has been listed by the World Monuments Fund among its ‘Modern Century’ sites that need preservation. The social media campaign aims to “involve the public in a global discussion about modern architecture and preservation advocacy,” according to the WMF website.

Designed in 1981 by Arthur Erickson, Al-Sawaber is an enormous futuristic-looking apartment complex, constructed with the idea of providing a community for Kuwaiti families of modest means. To accomplish this, the layout provides easy horizontal circulation between the apartment blocks, and the placement of the buildings creates intimate spaces sheltered from the rest of the city. In recent years a lack of maintenance, arson in some of the units, escalating land values in the surrounding area, and gentrification have rendered Al-Sawaber vulnerable to demolition.

In fact, the Cabinet issued a decision in January 2010 requiring the removal of all remaining tenants by March 2016 so that plans for demolition could move forward. Debate and discussions over how the land will be used once Al-Sawaber is demolished continue until the present. Its planned to become either an investment area or divided up into smaller sections and sold piecemeal.

The Modern Century campaign will run until May 26 and sites are selected based on their architectural, cultural, and historic significance and uniqueness. Supporters can vote for Al Sawaber by visiting wmf.org/modern-century#entry16758. 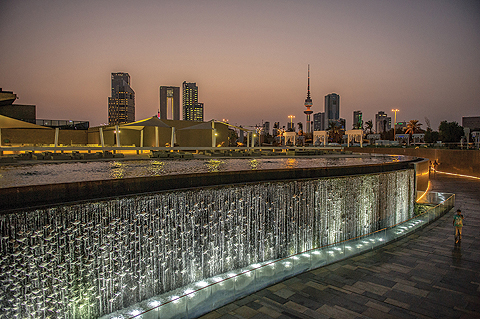 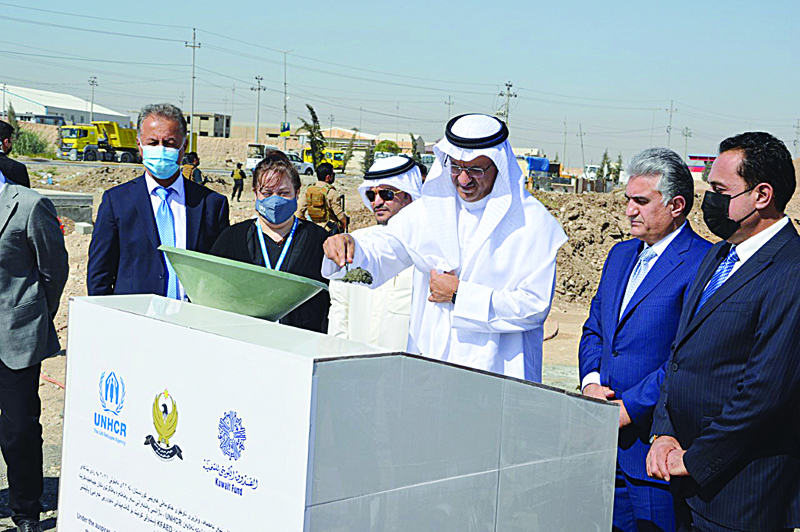 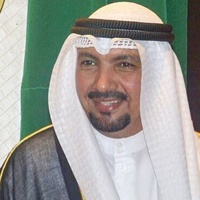