We are committed to supporting Kuwait Vision 2035: Al-Sayer

KUWAIT: Al-Sayer and Jiblah Holding companies are the diamond sponsor of the Kuwait Sustainable Development Award, launched on March 18, 2019 by the General Secretariat of the Supreme Council of Planning and Development (GSSCPD), to recognize and promote best sustainable business practices.

Mohammad Nasser Al-Sayer, Executive board member and chairman of the Sustainability Committee, commented that Al-Sayer Holding has demonstrated a clear commitment to supporting Kuwait vision 2035 and the goals of the United Nations as a key player in the Kuwaiti economy by embracing the framework of the sustainability compass since 2014 covering Environmental aspects, responsible economy, community service, customer and employee welfare. 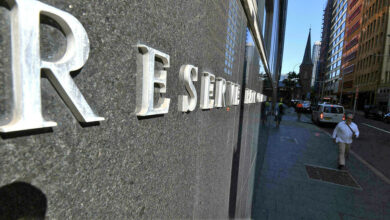 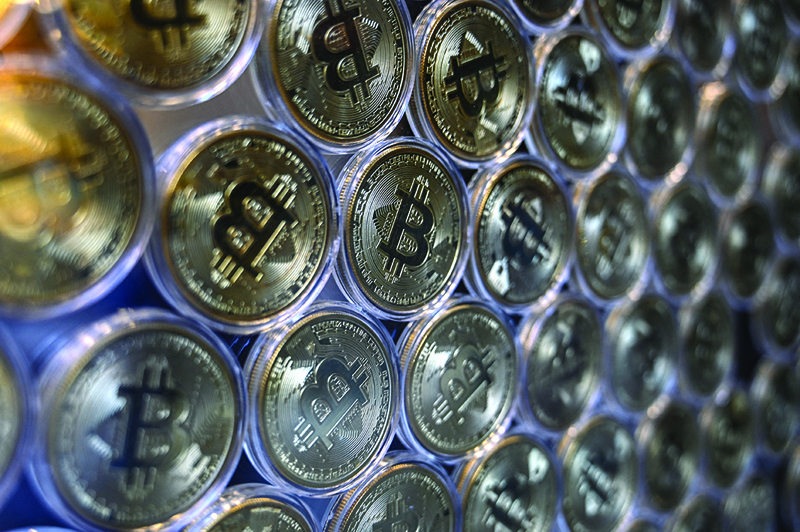 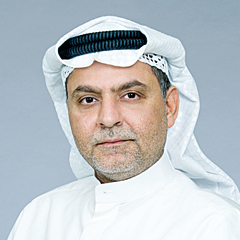 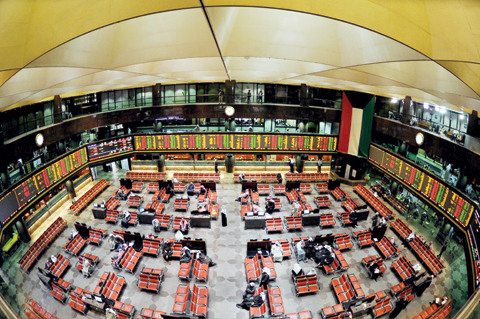