NEW YORK: Carlos Alcaraz battled past Jannik Sinner in five sets to reach the US Open semi-finals on Thursday in the latest ever finish in the tournament’s 141-year history. A thrilling 5hr 15min duel that finished at 2:50am local time ended with the 19-year-old Alcaraz claiming a 6-3, 6-7 (7/9), 6-7 (0/7), 7-5, 6-3 victory to advance to a last-four showdown with Frances Tiafoe of the United States on Friday.

The previous record for the latest finish to a US Open match was 2:26am, which had been set three times before. Incredibly, it was the second early-hours-of-the-morning finish for Alcaraz this week. The Spanish No 3 seed had edged past Croatia’s Marin Cilic in another five-set epic in the fourth round in a match that finished at 2.23am local time on Tuesday.

A crowd of a few thousand die-hard spectators roared their appreciation for Alcaraz as the Spaniard collapsed to the Arthur Ashe Stadium court in delight after a famous victory over Sinner, the 21-year-old Italian 11th seed. “Honestly, I still don’t know I did it,” said Alcaraz after a win which came after he survived a match point in the fourth set. “I always say that you have to believe in yourself all the time. Hope is the last thing that you lose. I just believed in myself and believed in my game.”

Alcaraz later described the win as the best performance of his career. “At five hours 15 minutes, from the first ball to the last, there was immense quality from both Jannik and me,” he said. “In all the sets there were goals and we were very close to winning or losing…it was a match that Jannik and I will remember for the rest of our lives.” A shattered Sinner said the defeat was the hardest of his young career. “I had some tough losses for sure, and this is in the top list,” he said. “I think this one will hurt for quite a while but tomorrow – or today – I wake up and try to somehow take the positives but it’s tough for sure.”

Alcaraz got off to a smooth start after taking the first set 6-3, breaking Sinner twice towards the end of the set to seize an early advantage. But Sinner showed great character to level in the second set, recovering from 5-6, 0-40 down to force a tie break. Alcaraz had a fourth set point at 7-6 in the breaker but Sinner got it back to 7-7 with an ace and then converted on set point at 8-7 to level the match at one set apiece after an Alcaraz unforced error. Another hard fought battle followed in the third set, Alcaraz finally gaining the crucial advantage with a break in the 11th game to take a 6-5 lead.

Once again though Sinner remained unflustered and restored parity to force another tie break. This time Alcaraz was slow to adjust and Sinner sprinted into a 6-0 lead before taking the set when an Alcaraz return drifted long. Sinner looked to be in control in the fourth set after breaking early to set up a 3-1 lead. But Alcaraz again staged another fightback and after holding serve broke Sinner to level at 3-3 with a blistering forehand down the line.

Yet the Spaniard’s grit in restoring parity went out the window when Sinner broke back immediately, Alcaraz double-faulting on break point to gift his opponent a 4-3 lead. That led to Sinner serving for the match at 5-4, and it appeared as if a thrilling duel was about to reach its conclusion when the Italian moved to match point. But Alcaraz clawed it back to deuce with a backhand return before Sinner then double-faulted to cough up a break point.

On the next point Sinner lashed a forehand way wide to leave the score at 5-5. Alcaraz then held and broke to force the fifth set decider. Still there was more drama in store in the fifth, with Sinner going a break up. But Alcaraz would not be denied, hitting back with two breaks to set up a remarkable win. Tiafoe reached his first Grand Slam semi-final by seeing off Andrey Rublev 7-6 (7/3), 7-6 (7/0), 6-4 to move within two wins of becoming the first African-American man in 54 years to win the US Open.

Tiafoe says he hopes to inspire a new generation of Black tennis players after moving to within two wins of becoming the first African-American man in 54 years to win the US Open. The 24-year-old has lit up this year’s championships after a giant-killing run that saw him eliminate Rafael Nadal before Wednesday’s quarter-final demolition of Russian ninth seed Andrey Rublev.

Tiafoe’s assured 7-6 (7/3), 7-6 (7/0), 6-4 victory over Rublev has left the 22nd seed on course to become the first Black male player to win the Open since Arthur Ashe in 1968. Tiafoe wants his performances in New York to leave a lasting mark on US tennis. “Every time I win, I just want to inspire a bunch of people to just know that anything is possible,” Tiafoe said. “At the end of the day I love that because of Frances Tiafoe there is a lot of people of color playing tennis. “That’s obviously a goal for me. That’s why I’m out here trying pretty hard.”

Tiafoe was introduced to tennis at an early age, after his father, who moved to the US to escape civil war in Sierra Leone in the early 1990s, took a job as a live-in caretaker at a tennis training facility in Maryland. “I was playing tennis hours and hours around the game, soaking up the game, watching the game,” Tiafoe said. “It was my life. The only thing I really watched growing up was Tennis Channel. I mean, you end up just falling in love with it.” Prior to Wednesday, Tiafoe’s best result at a Grand Slam was a quarter-final appearance at the Australian Open in 2019. – AFP 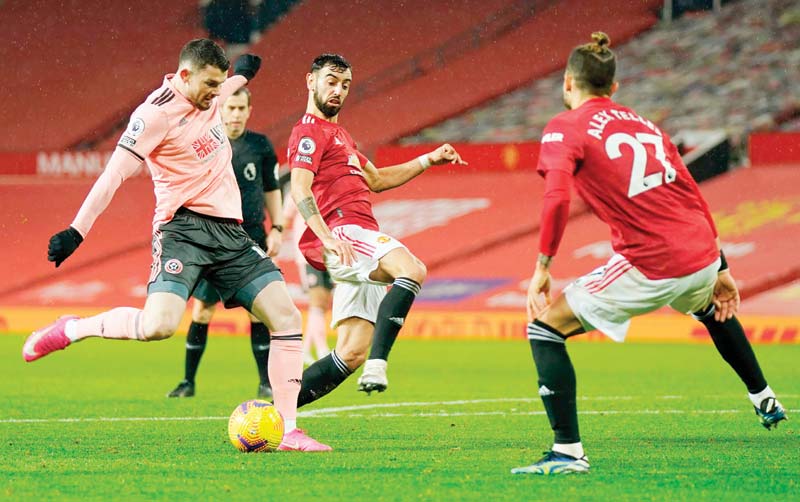 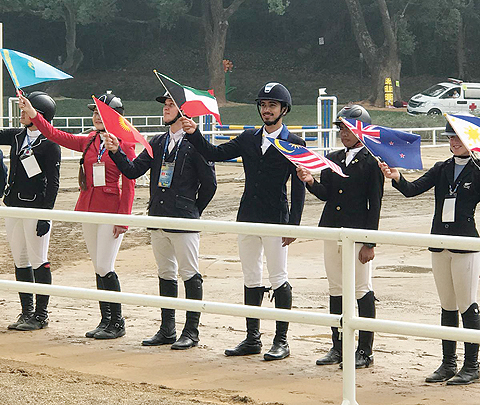 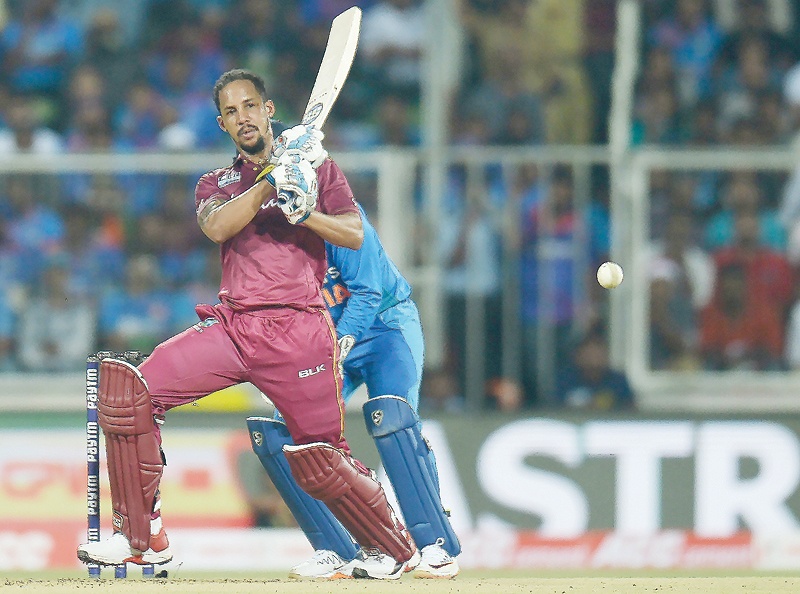 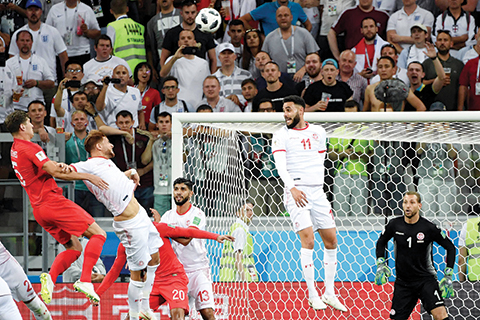