GENEVA: Alcohol kills three million people worldwide each year — more than AIDS, violence and road accidents combined, the World Health Organization said Friday, adding that men are particularly at risk. The UN health agency’s latest report on alcohol and health pointed out that alcohol causes more than one in 20 deaths globally each year, including drink driving, alcohol-induced violence and abuse and a multitude of diseases and disorders.

Men account for more than three quarters of alcohol-related deaths, the nearly 500-page report found. “Far too many people, their families and communities suffer the consequences of the harmful use of alcohol through violence, injuries, mental health problems and diseases like cancer and stroke,” WHO chief Tedros Adhanom Ghebreyesus said in a statement. Drinking is linked to more than 200 health conditions, including liver cirrhosis and some cancers.

Alcohol abuse also makes people more susceptible to infectious diseases such as tuberculosis, HIV and pneumonia, the report found. The some three million alcohol-related deaths registered globally in 2016 — the latest available statistics — account for 5.3 percent of all deaths that year. For young people, the numbers are even more alarming, with a full 13.5 percent of all deaths among 20-29-year-olds considered to be alcohol-related, the study found.

In comparison, HIV/AIDS was responsible for 1.8 percent of global deaths in 2016, road injuries accounted for 2.5 percent and violence for 0.8 percent, it said. The latest numbers are lower than those in WHO’s last report on global alcohol consumption, published in 2014. There are “some positive global trends”, the agency said, noting shrinking prevalence of heavy episodic drinking and alcohol-related deaths since 2010.

But it warned that “the overall burden of disease and injuries caused by the harmful use of alcohol is unacceptably high,” especially in Europe and the Americas. Globally, an estimated 237 million men and 46 million women suffer from alcohol use disorders, WHO said. Alcohol abuse affects nearly 15 percent of men and 3.5 percent of women in Europe, and 11.5 percent of men and 5.1 percent of women in the Americas, it pointed out. Alcohol consumption overall is unevenly distributed around the globe, with well over half of the world’s population over the age of 15 abstaining completely. On average, the 2.3 billion people currently considered drinkers — meaning they have drunk alcohol at least once in the past year — consume 33 grammes of pure alcohol per day.

A beer a day

That is roughly equivalent to two glasses of wine, a large bottle of beer or two shots of spirits. Europe clearly has the highest per capita consumption, which despite a more than 10-percent drop since 2010 still registered a per capita consumption of 10 liters of pure alcohol or more per year. Alcohol consumption has dropped in three-quarters of European countries, with the biggest declines seen in Russia, Moldavia and Belarus.

In Russia, average annual alcohol consumption plunged from 18.7 liters of pure alcohol per person over 15 in 2005 to 11.7 liters in 2016, the report said. This “dramatic decrease” is linked to a range of “positive policies” introduced by Moscow, Vladimir Poznyak, who coordinates WHO’s substance abuse unit, told reporters. He pointed to the introduction of a minimum price for vodka and an alcohol advertising ban.

WHO however warned that outside of Europe, alcohol consumption has continued to rise, especially in Asia, with China and India registering significant hikes. It urged countries to do more to counter harmful drinking and to reach a goal of cutting global consumption by 10 percent between 2010 and 2025. “Based on all trends and predictions, we can expect an increase in overall alcohol consumption and alcohol-related harm in the next 10 years,” Poznyak warned, stressing that “this will definitely result in increased number of deaths and suffering around the world.”

WHO is urging countries to tax alcohol and ban advertising of such beverages to reduce consumption. Poznyak said blocking alcohol companies from sponsoring big sporting events could make a big difference. “These events are being watched by millions and sometimes billions of young people, and it’s impossible to prevent exposure to this kind of advertising to those who are under the legal age,” he said. – AFP 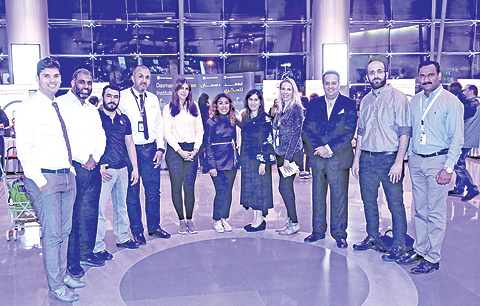 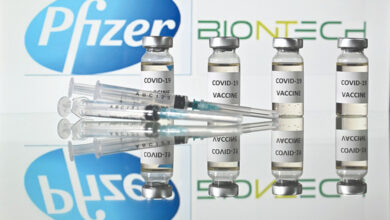 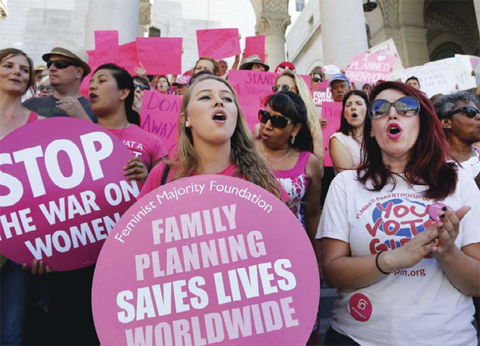 WHY IT MATTERS: Abortion 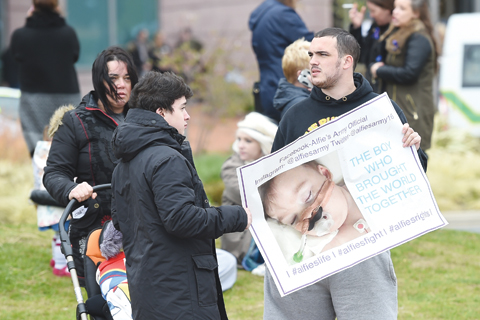