ALGIERS: The coronavirus pandemic has done what the Algerian regime had failed to achieve for more than a year – clear the streets of massive anti-government protests. Now the “Hirak” citizens movement – which brought down geriatric autocrat Abdelaziz Bouteflika last April – has vowed to adapt and reinvent its struggle for full civil rights and democracy. “We will be back stronger than before,” vowed independent journalist Khaled Drareni, who has been arrested several times for covering the demonstrations, on Twitter. “This is an opportunity to go beyond the marches.”

In a flurry of ideas being floated on the internet, activists have proposed a “virtual” Hirak on the web, or mass demonstrations held on balconies. “Many proposals are being circulated on this subject – staying completely off the streets on Fridays, a (pot-banging) casserole protest, intensifying social media communications … all while keeping hope of resuming protest marches as soon as possible,” said political scientist Mohamed Hennad. “It is crucial that the flame of Hirak keeps on burning.”

For now a major focus has been to harness the mass movement to help combat the pandemic threat and plug the gaps of the public health care system. The North African country by Monday had 201 confirmed infections and reported 17 deaths. Many medical professionals fear the already strained hospitals will soon be overwhelmed. Hirak’s role should be one of “solidarity and, if need be, national mobilization against corona,” said Said Salhi of the Algerian League for the Defense of Human Rights. “We can set up solidarity, relief, aid, education groups,” he wrote.

‘Health the top priority’
The Hirak movement erupted on February 22 last year and scored a spectacular success when, within weeks, it forced the ouster of Bouteflika, now aged 83. Bouteflika had announced plans to run for a fifth term after 20 years in power, despite being debilitated by a 2013 stroke. The emboldened demonstrators stayed on the streets, demanded the dismantling of the wider power structure Bouteflika had built, which they decried as a self-serving and corrupt state.

A December election that installed one-time Bouteflika premier Abdelmadjid Tebboune in the presidency was marred by more protests and very low turnout of around 40 percent, according to official data. Since then the Friday rallies of the non-violent and leaderless Hirak movement continued — until last week.

As the virus has swept the world, the government banned demonstrations last Tuesday. But the protesters didn’t need to be told and independently suspended rallies on public health grounds. An initial claim made the rounds on social media that the virus was a regime plot to end Hirak – but this was soon dismissed by most protesters. “Requesting a suspension of Hirak is not treason”, wrote journalist Akram Belkaid in the Quotidien d’Oran daily newspaper. “It is to recognize that in life, there are priorities – the first being people’s health.”

‘Anger will come back’
The decision by the protesters to suspend their rallies “revealed a maturity and political consciousness,” said Louisa Dris-Ait Hamadouche, a political scientist at the University of Algiers. “This self-accountability signifies that Hirak is a citizen movement engaged in a process of building a new order, rather than just tackling the old order.” President Tebboune, meanwhile, faces huge political risk in the event of a botched response to the outbreak, said Jean-Pierre Filiu, a historian at the Sciences Po university in Paris.

“Tebboune draws for now an unprecedented prestige as a head of state acting to forestall the crisis,” said Filiu. But “he risks paying very dearly for possible failures in the public response to the pandemic – failures which, as soon as they come, could rejuvenate the protest movement.” Yamina Rahou, a researcher at Oran’s Centre of Research and Social Anthropology, agreed that “the coronavirus will not kill Hirak but will lay bare the problems in our country’s health sector”.

The protest movement, she said, “lacks neither ingenuity nor intelligence. They will find other forms of expressing themselves and carry out other actions”. Belkaid, the journalist, wrote that as the coronavirus has temporarily ended the protests, “the regime rubs its hands like an undertaker anticipating a rise in business. “But it alone is counting on the end of Hirak. What it does not know is that anger will come back and it will be much stronger.” – AFP

People in Kuwait volunteer in time of distress 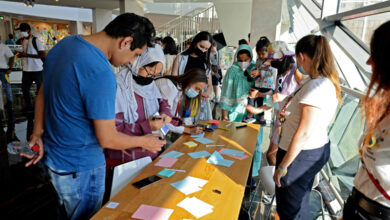 ‘Not our war’: GCC resists pressure to raise oil output 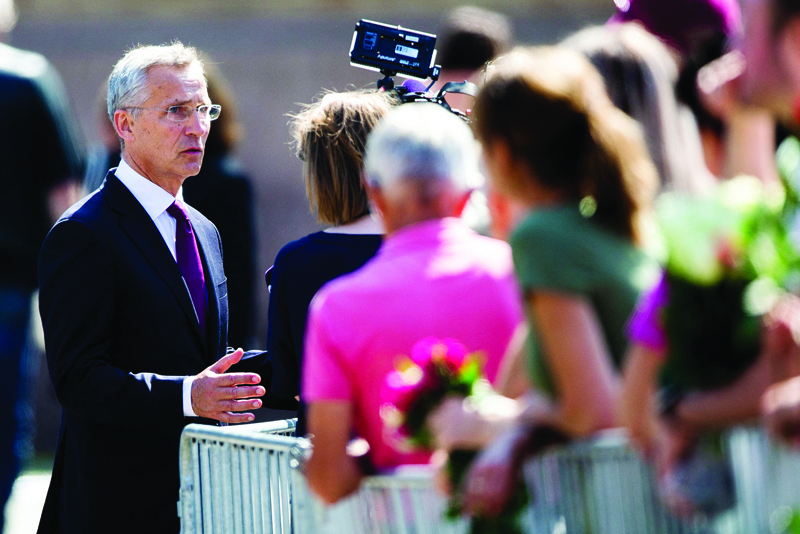 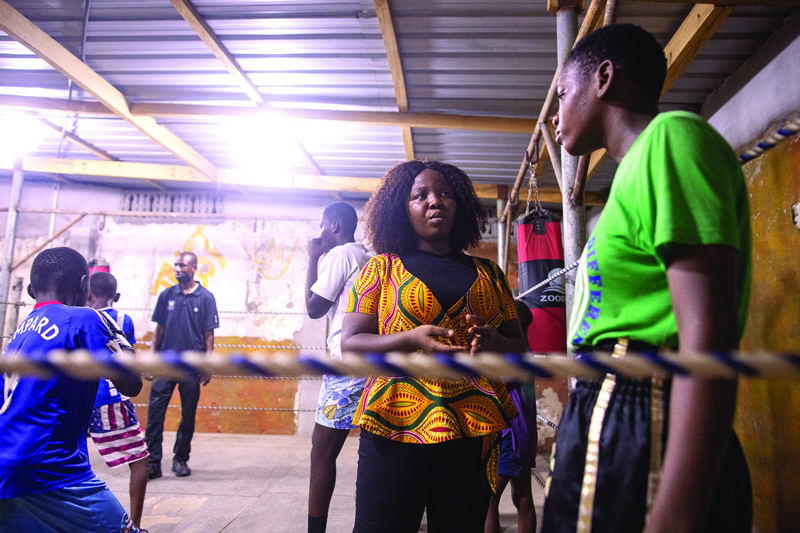 In Ghana, fears over pandemic rise in teenage pregnancies