ALGIERS: OPEC member Algeria, facing financial pressure after a fall in energy revenue, will launch a new economic plan to reduce reliance on oil and gas and give the private sector a greater role, the government said on Tuesday. President Abdelmadjid Tebboune, who was elected in December, has repeatedly vowed to reform the oil-reliant economy by developing the non-energy sector and seeking new funding sources.

A further drop in oil and gas earnings during the coronavirus pandemic forced the government to cut public spending and delay planned investment projects in sectors including energy. The new “economic and social revival plan” was discussed at a meeting chaired by Tebboune and attended by the prime minister as well as energy, finance, mines, agriculture and trade ministers, the presidency said in a statement.

“Building a new real economy requires launching initiatives and liberating them from bureaucracy and reviewing existing legal texts,” the statement quoted Tebboune as saying at the meeting. “No distinction must be made between the public and private sectors in creating wealth and jobs,” he added. The new plan will keep unchanged the country’s subsidy policy. The government subsidizes almost everything from basic foodstuffs to housing, medicine and fuel.

“This plan must preserve the social nature of the state and protect the purchasing power of citizens, especially the fragile class,” Tebboune said. The authorities will unveil more details of the plan after final government approval in the coming days before being submitted to businessmen for debate, the statement said. The plan comes amid preparations for a referendum later this year on amendments to the constitution to boost freedoms and give parliament more powers as part of political reforms.

That followed more than a year of mass protests demanding the withdrawal of the ruling elite and prosecution of people involved in corruption, forcing veteran president Abdelaziz Bouteflika to end his 20-year rule in April 2019. The government banned the protests in mid-March to limit the spread of the novel coronavirus. – Reuters 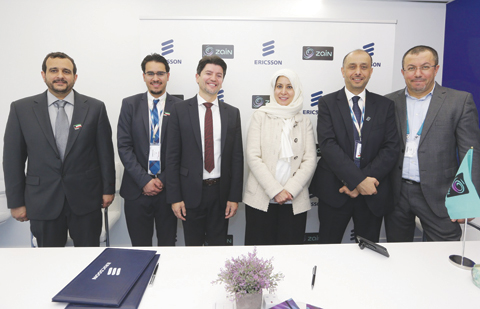 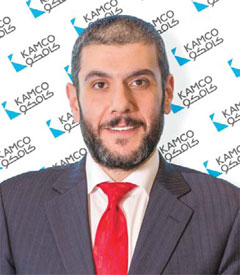 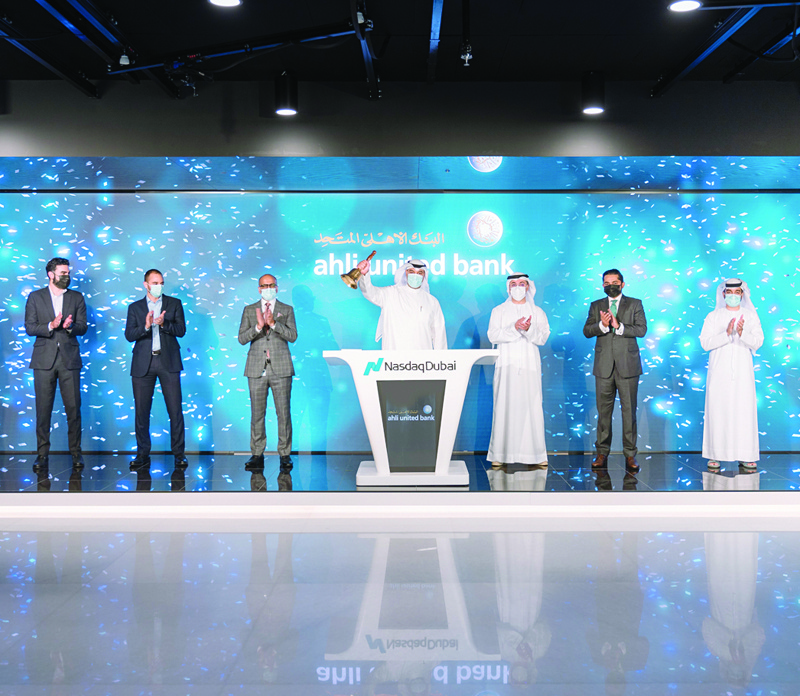 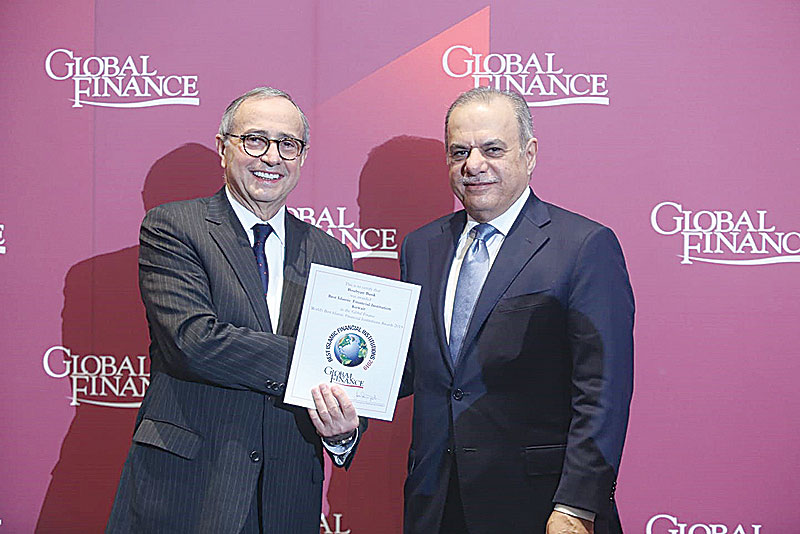