ALGIERS: Algeria’s army chief called yesterday for President Abdelaziz Bouteflika to be declared unfit to govern, in a rare direct intervention by the military after weeks of mass protests demanding the ailing leader step down after two decades in power. The move would potentially clear the way for elections to be organized in the coming months unless the president recovers. “It is necessary, even imperative, to adopt a solution to get out of the crisis which responds to the legitimate demands of the Algerian people, and which guarantees the respect of the provisions of the constitution and safeguards the sovereignty of the state,” General Ahmed Gaid Salah said in a televised speech.

The armed forces chief of staff, considered loyal to Bouteflika, added that the solution “is in article 102” of the constitution, under which parliament could declare the president unable to perform his duties due to serious illness, a decision that members of parliament’s lower and upper house need to ratify by a two-thirds majority. Based on article 102, the chairman of parliament’s upper house, Abdelkader Bensalah, would serve as caretaker president for at least 45 days in the nation of more than 40 million people. El Bilad television said the constitutional council had convened in special session after Salah’s intervention.

The 82-year-old Bouteflika uses a wheelchair and has rarely appeared in public since suffering a stroke in 2013. He has often flown to France or Switzerland for treatment. Bouteflika said last month he would run for a fifth term in office, despite concerns about his ability to rule, triggering a wave of protests that brought hundreds of thousands into the streets.

On March 11, after returning home from medical checkups in Switzerland, he made the surprise announcement that he was pulling out of the race. But he also postponed the elections, angering protesters who saw the move as a ploy to stay in power. Although credited with helping foster peace after Algeria’s decade-long civil war, Bouteflika has faced criticism for alleged authoritarianism. His current mandate expires on April 28.
The army chief’s call was welcomed with car horns honking in Algiers, where hundreds of students who have been at the forefront of the protests were back on the streets yesterday. They were led by a group in traditional costumes representing several regions of the country, and holding signs saying: “We are all Algerians, we are all united”. “Algerian leaders think we will give up… of course not. We will be back here every Tuesday until they all leave,” said Sayet, 24, who studies architecture.

Researchers like Samy Bouchaib from the state-run Renewable Energy Development Centre joined the rally in the square outside the capital’s main post office. “We are opposed to fossilized power. We need a renewable power with youthful competences,” said Bouchaib. There were also demonstrations in the Mediterranean port city of Bejaia where several hundred students marched, vowing to keep up the pressure. “We want to continue marching even during the holidays,” said Saidi Mohamed, as fellow students around him chanted slogans calling on the country’s political system to “go away”.

They were joined by farmers driving tractors and employees of the state-run forestry department in their khaki uniforms. “What is happening is unprecedented in the history of Algeria. We all lived to see this moment,” said Sabrina Zouagui, a teacher of French literature who joined the protests. “We must say no to the (political) system and move toward a state of law,” she added.
Algeria’s powerful military has traditionally manipulated politics from behind the scenes. The last time it stepped in during a crisis was in 1992, when the generals cancelled an election that Islamists were poised to win. That move triggered a civil war that killed an estimated 200,000 people. Algerians have dark memories of that conflict and the military is highly sensitive to any instability.

Bouteflika, among the veterans of the 1954-62 war of independence against France who dominate Algeria, consolidated his power by outfoxing would-be rivals in the military and security services, and containing grassroots discontent. When the “Arab Spring” protests toppled Arab leaders across the region eight years ago, oil revenues enabled him to boost state spending and buy peace in the streets.

But Algerians have since lost patience with unsuccessful efforts to reduce unemployment, ease daily hardships and tackle high-level unaccountability, corruption and nepotism. In the latest unrest, one ally after another abandoned Bouteflika, emboldening the largely leaderless protesters. Bouteflika ran out of options as he became increasingly isolated and failed to buy time. – Agencies 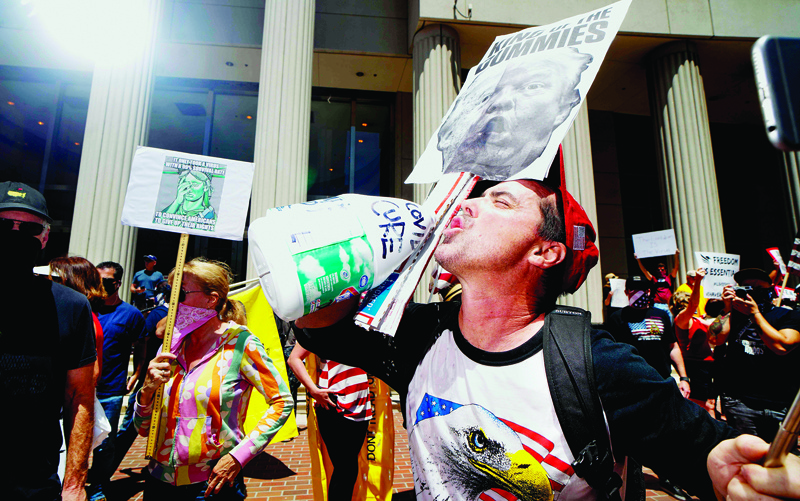 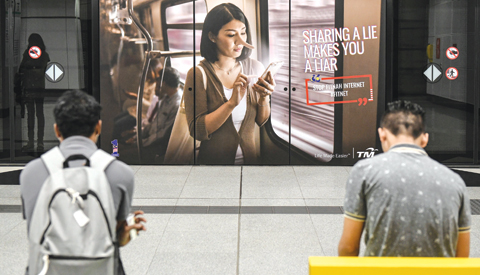 Asian push to crack down on ‘fake news’ sparks alarm 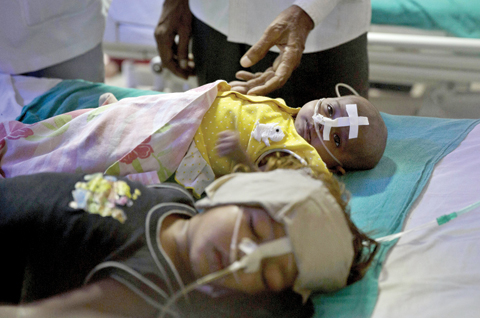 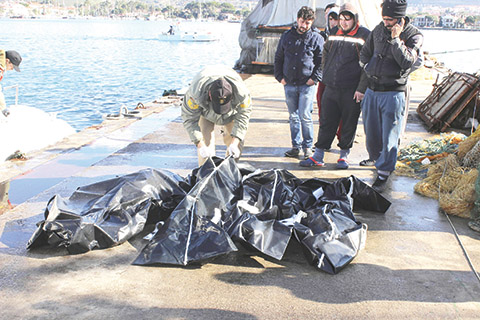