RIO DE JANEIRO: An Algerian women’s goalball team could be expelled from the Paralympics for failing to show up for two matches. IPC officials said the absence could be a form of political protest, which is banned in the Paralympics as it is in the Olympics.

The International Paralympic Committee said the team did not appear for a Friday match against the United States, and would also miss a match on Saturday against Israel. “In terms of political protests, there are a range of actions we could take,” IPC spokesman Craig Spence said. “It could be a slap on the wrist. It could be as easy at that. It could be that the team is removed from the competition.”

Spence said Algerian officials “claim they suffered multiple delays, cancelled flights and missed connections” attempting to board a flight Sept. 5 from Warsaw, Poland en route to Rio de Janeiro. Spence said the rest of the Algerian delegation was in Rio. Algerian officials told the IPC that the goalball team arrived yesterday. “Even if you caught a boat from Poland to Brazil, you probably could have got here in time,” Spence said.

“So we’re still working with the Algerians as to whether they can give us a sensible explanation.” Goalball is a Paralympic sport for the blind or visually impaired. Three players on each side occupy a small court and try to maneuver a ball into the opposing net, getting directional clues from bells inside the soccer-size ball. During last month’s Olympics, Middle East politics also spilled over when an Egyptian judo athlete was sent home after refusing to shake the hands of an Israeli opponent. The IOC acknowledged the rules of judo did not oblige players to shake hands, but said the Egyptian’s behavior went against Olympic “rules of fair play” and “spirit of friendship.” — AP 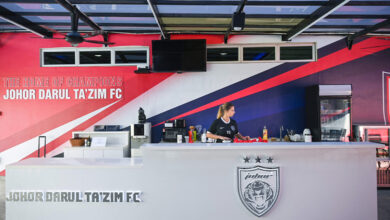 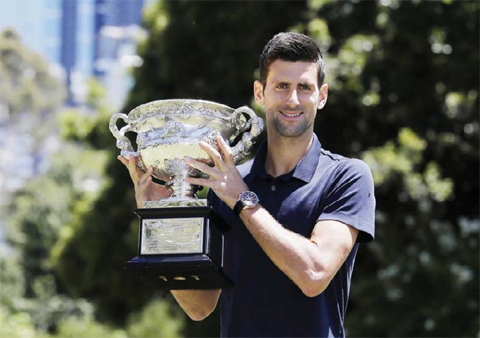 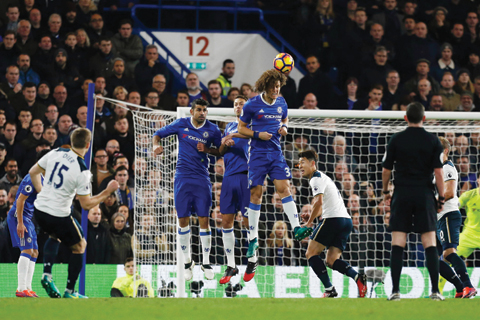 Moses downs Spurs to lead Chelsea back to summit