BEIJING: Alibaba shares surged more than six percent yesterday after billionaire founder Jack Ma was reported to be in Europe, fuelling investor hopes that the worst of China’s regulatory crackdown for the internet giant might be over. Ma has kept a low profile ever since mainland officials spiked what would have been a world record $37 billion initial public offering for Alibaba’s financial group Ant last November.

That shock decision kicked off what became a cascading series of crackdowns by Chinese authorities on a host of tech and other industries deemed to have become too powerful, unregulated or monopolistic. Ma’s presence in Spain-for a “study tour of the agricultural industry and technology related to the environment”-was reported by the South China Morning Post, which is owned by Alibaba.

The paper said the 57-year-old, who retired from the role of Alibaba’s chairman in 2019, was attending a series of business meetings in Europe. It said he had also stayed in Hong Kong for “private time” with his family before his trip abroad, citing an anonymous source familiar with Ma’s itinerary.

An Alibaba spokesperson declined to comment. But the news sent Alibaba’s shares soaring, closing 6.67 percent higher in Hong Kong yesterday. So far this month, the firm’s share price has surged 23 percent as hopes rise the company is now out of the dog house with authorities in Beijing. That sentiment has also helped buoy Hong Kong’s stock exchange, which has been hammered by China’s regulatory crackdown in recent months. The Hang Seng Index, one of the worst performers this year, is now up 10 percent since closing at a five-year low on October 6.

“It’s getting clearer and clearer that the worst of Beijing’s crackdowns are behind us, in particular in the technology sector as they were the first to suffer,” Jackson Wong, asset management director at Amber Hill Capital, told Bloomberg News. Alibaba fell out of favor soon after Ma gave a speech criticizing China’s financial regulators. Authorities pulled Ant’s IPO and followed up with an antitrust probe of Alibaba, eventually fining the company $2.75 billion.

Chinese authorities have also ordered Ant to undergo restructuring as a condition for reviving its IPO. Ma disappeared towards the end of the last year but briefly resurfaced in January after a video clip showed him giving a speech to rural teachers as part of an event organized by his charity. His trip to Spain is believed to be the first time he has travelled overseas since regulators went for Alibaba. -AFP 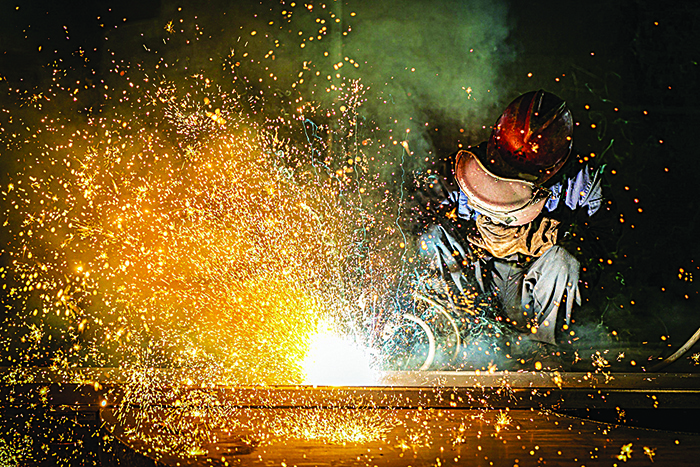 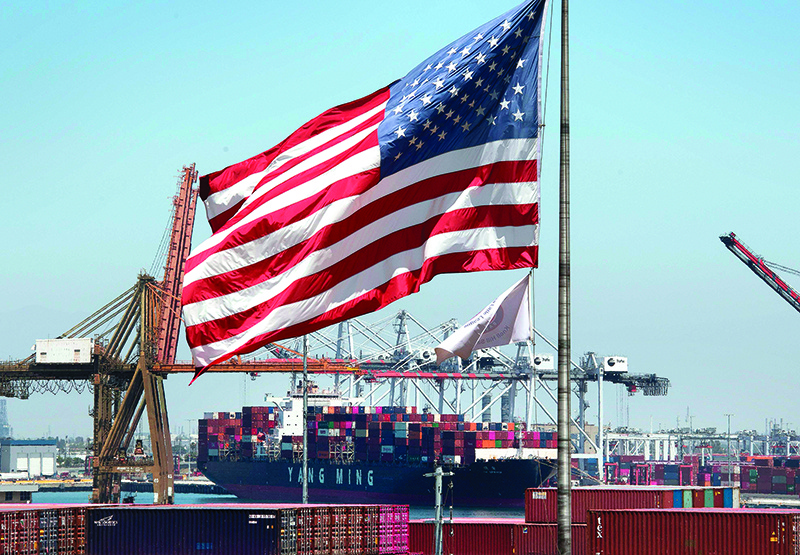 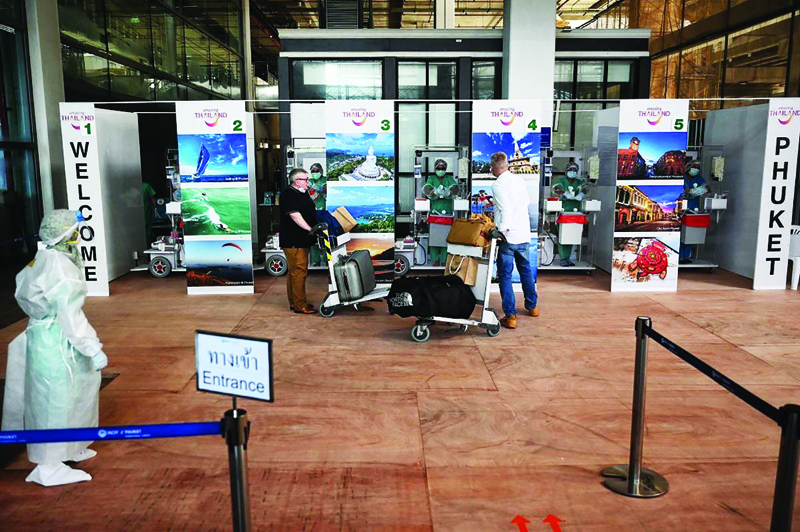