Alibaba is snapping up Youku Tudou, China’s equivalent to YouTube, in the latest of a string of acquisitions as it sets its sights far beyond its core eBay-style transactions business.

In a “definitive merger agreement”, Alibaba will pay $27.60 in cash per US-traded American depositary share in Youku Tudou, the companies said in a statement, without giving the overall value.

That is up just $1 from an initial takeover bid Alibaba made last month.

The total value of the deal is $4.8 billion, according to Bloomberg News, which cited a person who familiar with the agreement who asked not to be identified because the details are not public.

When taking into account the cash held by Youku Tudou, the deal is worth about $3.7 billion, Bloomberg said.

“We are confident that we will strengthen our market position and further accelerate our growth through the integration of our advertising and consumer businesses with Alibaba’s platform and Alipay services,” said Youku Tudou chief executive Victor Koo.

The deal, unanimously approved by Youku Tudou’s board, is expected to be concluded in the first quarter of 2016, subject to approval by shareholders, the two firms said.

Alibaba, which last year launched a record initial public offering in New York, has been dogged by concerns about slower growth in China and a sluggish pace of international expansion.

After years of breakneck growth, China’s Communist leaders are looking to transition the economy to a “new normal” pace of slower and more sustainable expansion driven by consumer demand rather than the investment and exports of the past.

But last week Alibaba reported that revenue and net profit had surged in the third quarter as the value of online sales passing through its platforms leapt 28 percent to $112 billion.

Analysts say Alibaba might perform even better in the current quarter with the inclusion of the November 11 shopping festival-China’s biggest online shopping day, which last year exceeded the combined value of Thanksgiving Day, Black Friday and Cyber Monday in the United States. – AFP

Sam Smith is a no-show at LACMA's Art + Film Gala 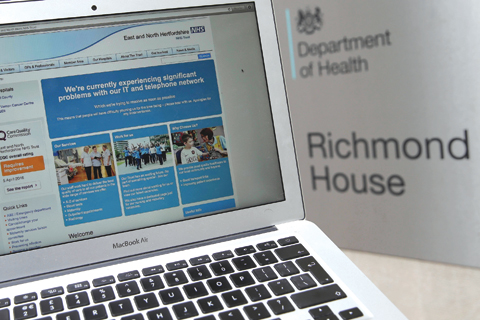 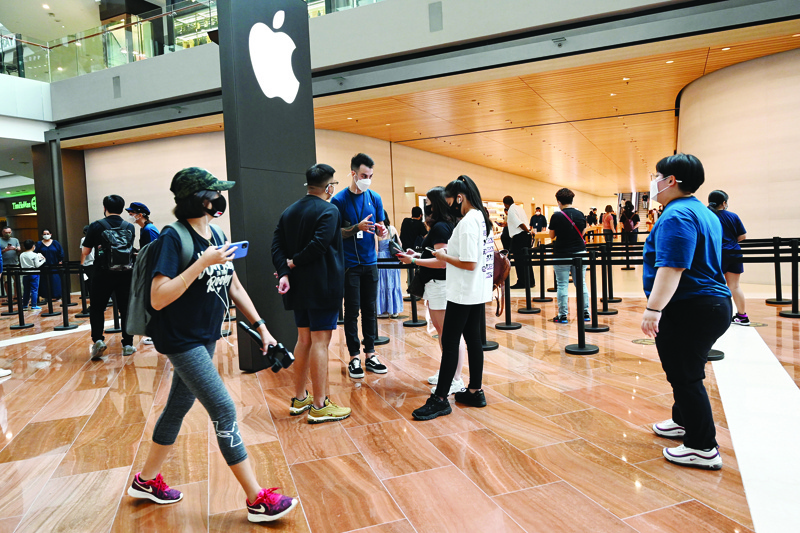 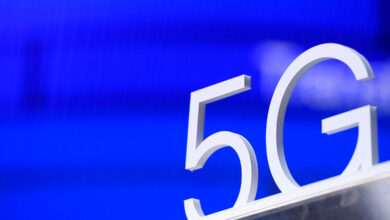 Is 5G truly green, or will it burn up more resources? 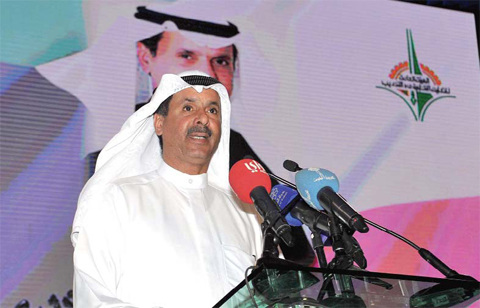