BEIJING: All 132 people aboard the plane that crashed into a mountainside in southern China this week have been confirmed dead, the country’s civil aviation authority said Saturday. Dozens of victims’ relatives have been waiting for days as rescue teams combed heavily forested slopes for plane debris and signs of survivors from Monday’s disaster near the city of Wuzhou, Guangxi province.

While no cause has yet been determined, online tracking data showed the plane rapidly dropped from an altitude of 29,100 to 7,850 feet (about 8,900 to 2,400 m) in just over a minute. “All 123 passengers and nine crew members of flight MU5735 of China Eastern airlines have been killed on board on March 21,” Hu Zhenjiang, deputy director-general of the Civil Aviation Administration of China, told a press conference. “The identity of 120 victims has been determined by DNA identification.”

After the announcement, Hu and the assembled journalists stood to observe a minute’s silence for the victims of the tragedy. Aviation officials previously confirmed they had found a black box they believed to be the cockpit voice recorder, which should provide important clues to the cause of the crash. The stricken jet, a Boeing 737-800, was equipped with two recorders: one in the rear passenger cabin tracking flight data, and the other a cockpit voice recorder. Rescuers are still looking for the other recorder.

The cause has mystified aviation authorities, who have scoured the site’s rugged terrain for clues as to what sparked China’s deadliest plane crash in nearly 30 years. China Eastern had earlier said the crashed plane, which was nearly seven years old, had met all airworthiness requirements pre-flight. Following the incident, the company launched a safety overhaul, grounding all 223 of its Boeing 737-800 aeroplanes for checks.

The disaster provoked an unusually swift public response from President Xi Jinping, who ordered a probe into its cause as aviation authorities vowed an extensive two-week check-up of China’s vast passenger fleet. The safety message has rippled out across sectors. A notice from the State Council and Ministry of Emergency Management on Wednesday called for industries across the board to “rectify potential safety hazards”.

The crash affects the return for Boeing’s 737 MAX in China, the last big market where the US planemaker is still awaiting approval to resume flying following crashes in Indonesia and Ethiopia that killed a combined 346 people in 2018 and 2019. – AFP 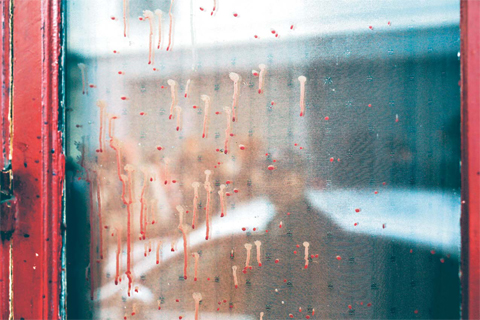 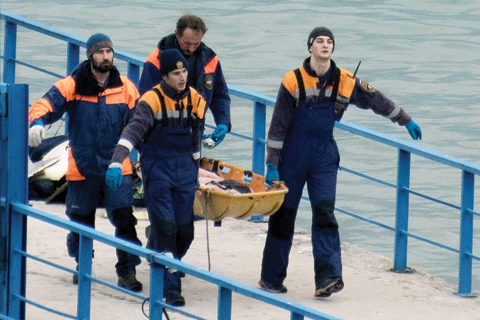 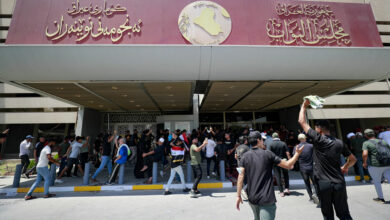 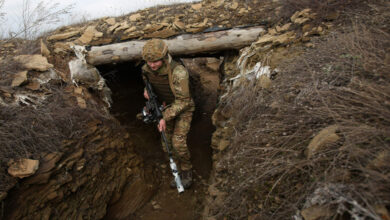