BRONNITSY:  Argentina reserve goalkeeper Nahuel Guzman says the squad must do everything in their power to allow Lionel Messi to perform at his best during the World Cup in Russia. Messi and Argentina, who finished runners-up to Germany in Brazil in 2014, launch their Group D campaign against World Cup newcomers Iceland in Moscow on Saturday.

“He’s very involved, he’s working with the team and leading by example like the great players do,” Guzman, called up last month as a replacement for the injured Manchester United ‘keeper Sergio Romero, said of Messi.  “I’m proud to be able to share this experience and am trying to be with him all the time. We hope we can perform every game by his side. We must all make sure that Leo shines.” Messi will be appearing at his fourth World Cup as he chases an international title that has so far eluded the five-time Ballon d’Or winner.

“Leo is training very well, giving an example of how to prepare at training but likewise off the pitch as well,” said Chelsea’s Willy Caballero, who is likely to start in goal for Jorge Sampaoli’s side. “He’s very tuned in. I’m surprised by how good he’s looking and I hope he starts the tournament well because if he’s on form that will help us all raise our game.” Messi won the Golden Ball award four years ago as the best player of the tournament but has scored just five World Cup goals in his career.

Caballero expects a challenging opening game against Iceland, the country who stunned England to reach the quarter-finals at Euro 2016 at their first major tournament. “We’ve worked a lot on our opponents, how to attack and how to defend,” Caballero said. “(Iceland) defend very well, very close to one another. It will be a very difficult match, even more so because it’s the first game of the World Cup.” “We must show patience and move the ball around to try and find space, and look to get in behind with speed,” added Guzman, who plays for Mexican club Tigres. “It will be a very tight game in which we’ll also have to control our nerves.” Argentina’s other group stage opponents at this year’s finals are Croatia and Nigeria. – AFP

Lopetegui sacked on eve of WCup 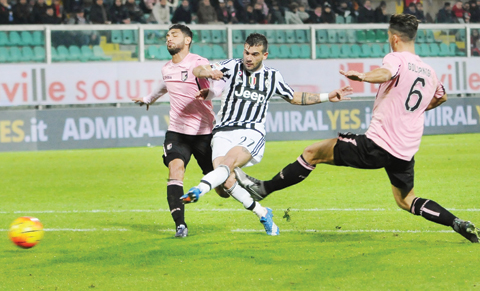 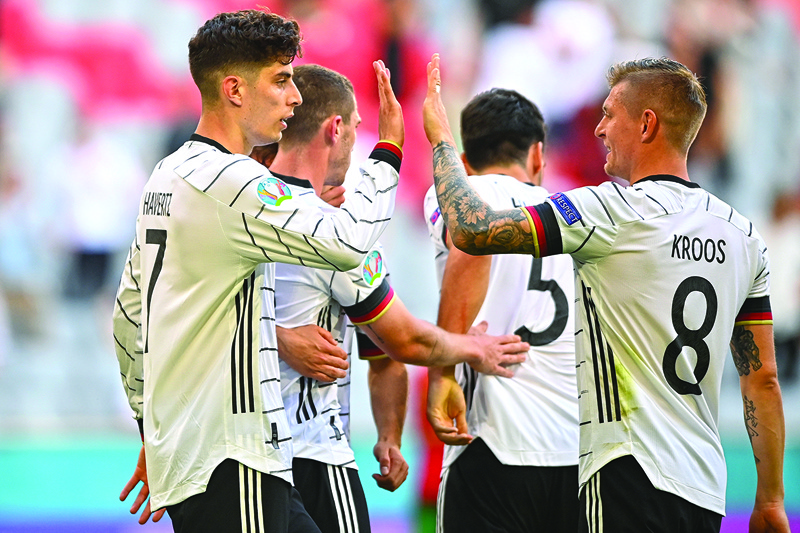 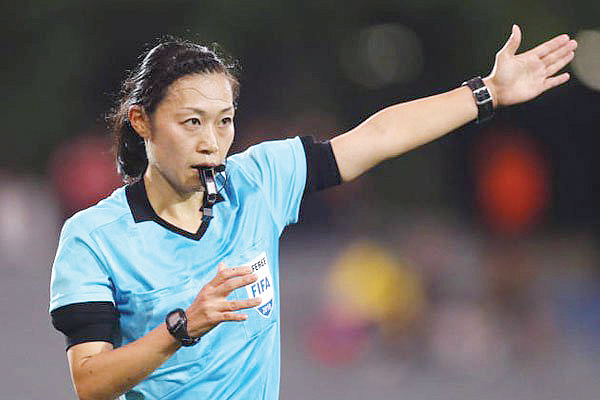 History made as women to referee men’s AFC Cup clash