JERUSALEM: All six Palestinian militants who escaped from a Zionist high-security jail through a tunnel dug under a sink are back in custody, after the army said yesterday it had recaptured the last two. The inmates, who were being held for attacks against the Zionist state, became heroes among many Palestinians when reports emerged they had burrowed out using tools as basic as a spoon.

The full weight of the Zionist entity’s security apparatus was deployed to catch them, including aerial drones, road checkpoints and an army mission to Jenin in the occupied West Bank where many of the men grew up. The huge manhunt lasted almost a fortnight, with the first four fugitives recaptured last week. The Zionist Defense Forces said yesterday the remaining two had surrendered “after being surrounded by security forces” that had acted with precision on accurate intelligence.

The men, 35-year-old Ayham Kamamji and 26-year-old Munadel Infeiat, are both members of Islamic Jihad, an armed Palestinian Islamist movement. Islamic Jihad hailed its “heroes” following the re-arrests, vowing the Palestinian people “will not surrender” in response to Zionist “criminality and aggression”. The pair were arrested in a joint army operation with counterterrorism forces in Jenin and were “currently being interrogated”, the army statement said. Two other men who had allegedly helped the fugitives were also detained, it added.

Taleb Abo Jaafar, who owns the Jenin house in which the two fugitives were found, said he had been surprised to discover his home cordoned off in the middle of the night. “There was shooting around the house. I went out to see what happened, I opened the door and looked at the street, the forces were outside and they told me to go back inside,” he told AFP.

In a call yesterday with Zionist security chiefs, Prime Minister Naftali Bennett branded the escape “a major mishap”. “But you mobilized with joint forces until the mission was completed,” he added, vowing in a separate statement that the security establishment would “correct what needs to be corrected”.

All six fugitives were members of Palestinian militant groups who were convicted by Zionist courts of plotting or carrying out attacks against Zionists. Kamamji, originally from Kafr Dan near Jenin, was arrested in 2006 and jailed for life for the kidnap and murder of a young Zionist settler, Eliahu Asheri. Islamic Jihad said Kamamji suffered abdominal and intestinal illness in jail and was subject to “medical negligence” by prison authorities. Infeiat, arrested last year, had been jailed multiple times previously for his role in the armed group, and was awaiting sentencing at the time of the escape.

The other four men recaptured last week included Mahmud Abdullah Ardah, the alleged mastermind of the escape, and Zakaria Zubeidi, who headed the armed wing of the Fatah movement of Palestinian president Mahmud Abbas. Zubeidi was found hiding in a lorry park just outside Nazareth along with one of the other men, Mohammad Ardah, who was sentenced to life in prison in 2002 for his role in Islamic Jihad’s armed wing. The remand of the four was extended at Nazareth’s magistrates’ court to Sept 29 in a hearing yesterday, police said.

Questions remain over how jailbreak could have happened, and a formal inquiry has been announced. A lawyer for Yaqub Qadri, the sixth escapee, told Palestinian television that the inmates had not planned to escape when they did on Sept 6. She said they rushed ahead with the plan on that day because they feared guards had become suspicious and noticed changes in their cell.

The breakout had been planned for months, Ardah’s lawyer told AFP, saying that “Mahmud told me he started digging in December”. Ardah told him he used spoons, plates and even the handle of a kettle to dig the tunnel from his jail cell. Spoons have since become a symbol of Palestinian resistance, with protesters both inside and outside the Palestinian territories carrying them at demonstrations. They have inspired political artwork as far away as Kuwait, where artist Maitham Abdal has sculpted a giant hand clasping what he labelled the “spoon of freedom”. – AFP

Philippines' Manny Pacquiao to run for president in 2022

Teachers return to schools after 18 months of closure 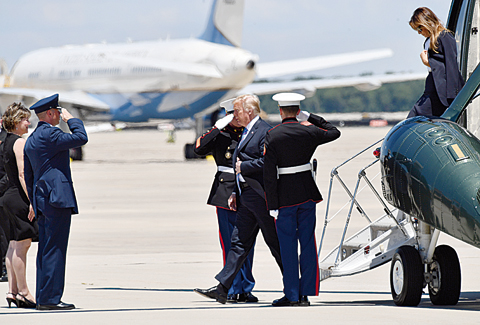 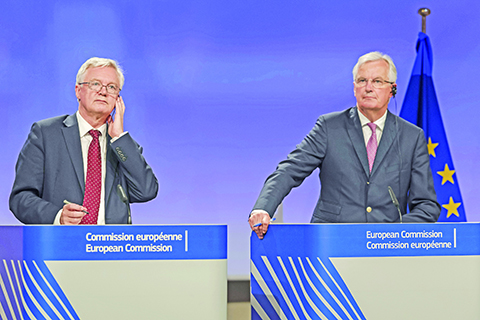 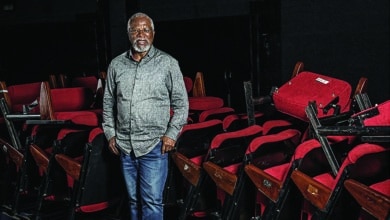 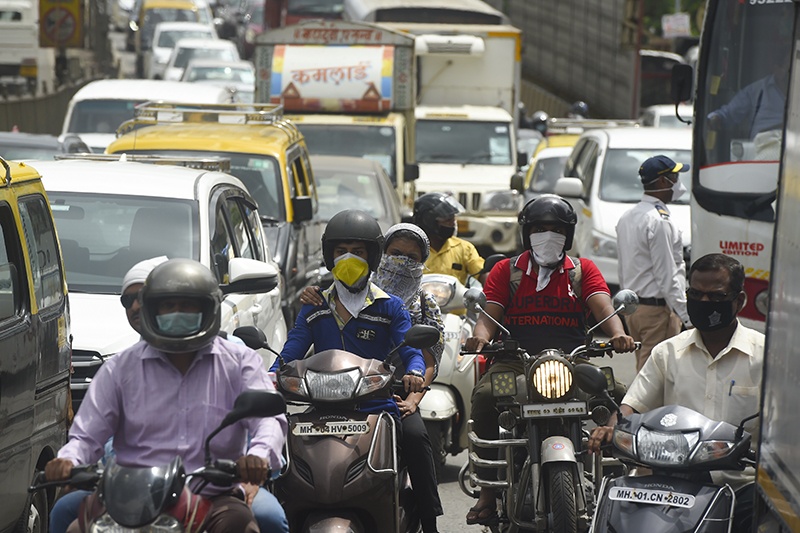