TURIN: Juventus don’t care who scores, as long as they win, coach Massimiliano Allegri insisted after Gonzalo Higuain ended his five-week goal drought to help secure a precious 2-0 Champions League win over Dinamo Zagreb. Juventus, beaten finalists in 2015, will head into the draw for the last 16 seeded as Group H winners after finishing three points ahead of Sevilla.

A slice of luck could be required if they are to avoid meeting the likes of Real Madrid, Bayern Munich or any other competition favourite in February. And Allegri will be hoping Higuain, who had not scored since November 2, has finally found the scoring boots that helped him to a Serie A record of 36 goals for Napoli last season. Until then, the Juventus coach called for less scrutiny on the under-pressure Argentine: “We needed to score goals tonight… sometimes it happens that a striker doesn’t score for a few games.

“Maybe he was just too used to scoring goals before, but at Juventus it’s important we win, not who scores.” It was probably the best news Higuain has heard in a while. After his record move to Juve last summer in a bid to “win titles and trophies”, Higuain has endured a testing first five months in Turin. He had hit seven goals in Serie A before suffering an injury knock last month that has curtailed his bid to claim the league’s ‘Capocannoniere’ award for the second successive season.

Higuain’s form for Argentina also prompted fans to boo him at a recent World Cup qualifier and on his return to Italy the striker was forced to deny reports he had been given an armed escort by Juventus after receiving death threats. Despite making his full league return in a 3-1 win over Atalanta last weekend, Higuain failed to get his name on the scoresheet. His 52nd minute opener on Wednesday was his first goal since hitting a penalty in a 1-1 Champions League draw with Lyon on November 2.

Although happy at ending his famine, Higuain admitted being played in a slightly different position at Juventus has not helped. “All strikers want to score goals. You can’t always score when you want, so I’m happy I did,” Higuain told Mediaset Premium. “In the past months I’ve been playing a little outside of the zone that I’m used to playing in. “But we’re on the right road and we have to continue. Now, we can rest a little and think about the derby.”

Juventus make the short trip across town to league rivals Torino on Sunday looking to protect their four-point Serie A lead on Roma and AC Milan. Although a crucial fixture for both sets of fans, Allegri underlined how important it is for the Bianconeri when he rested goalkeeper Gianluigi Buffon.

His replacement, Norbert Neto, had little to do as a young and relatively inexperienced Zagreb side spent most of the night defending. Coach Ivaylo Petev said: “Hats-off to Juventus, they’re a very strong side.  We conceded two goals but we have a very young side that doesn’t have a lot of experience at this level.”

Juve fans were also given a timely boost with the return of Argentine playmaker Paulo Dybala. Dybala has arguably been Juve’s key attacking player for the last two seasons and made his return from a six-week injury lay-off when he replaced Miralem Pjanic for the last 11 minutes, and went on to have three shots on goal. While Allegri awaits the outcome of the last 16 draw, Dybala said he can’t wait to get his teeth into the opposition. “I don’t care who we get in the next round,” said Dybala. “With the kind of players we have, we shouldn’t be afraid of anyone.” – AFP 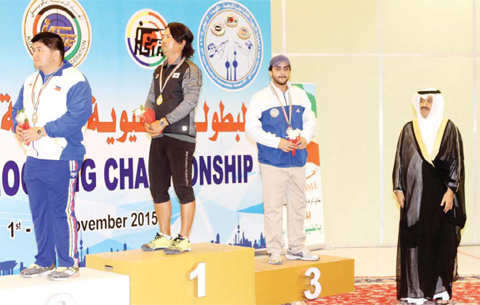 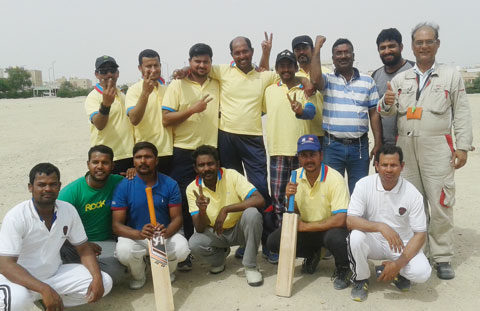 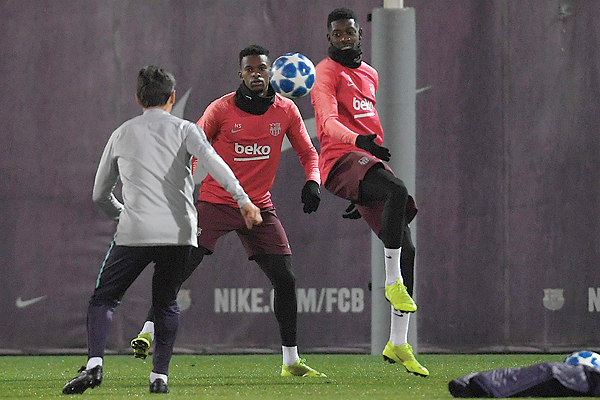 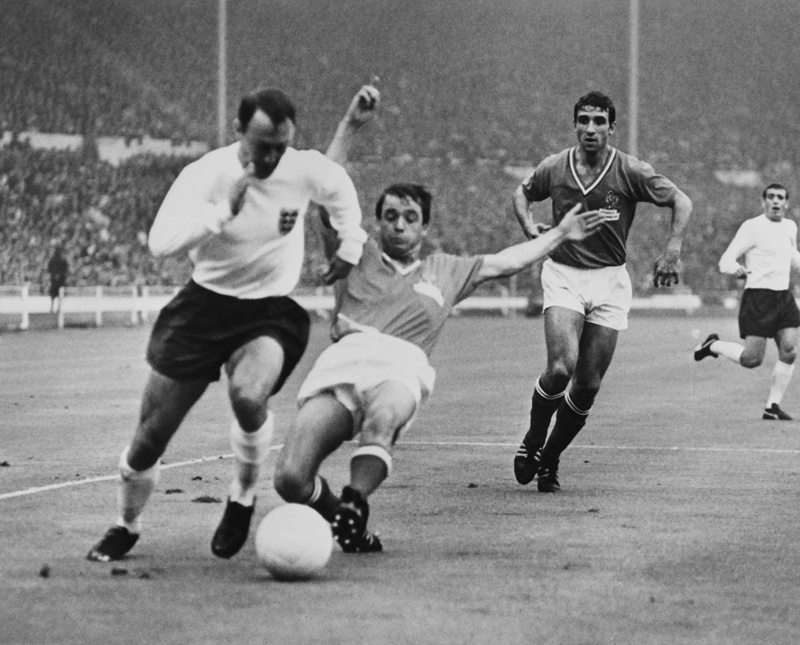