LONDON: Dele Alli and Harry Kane kept Tottenham Hotspur in the Premier League title hunt as their side torpedoed Arsenal 2-0 in White Hart Lane’s last north London derby yesterday. Leaders Chelsea extended their advantage to seven points by winning 3-0 at Everton earlier in the day, but Mauricio Pochettino’s Spurs cut the gap back to four points with a thrilling display. The two goals arrived within 146 seconds of each other in the second half, Alli polishing off a rebound and Kane netting a penalty to take their respective goal tallies to 17 and 21 for the campaign. Spurs will finish above Arsenal for the first time since 1995, ending 22 years of “St Totteringham’s Day”-the day marked by Arsenal fans when their team can no longer be overtaken by their local rivals. Spurs will play at Wembley next season before moving into their new stadium which is being built on the site of their current home-in August 2018.

They have now won nine league games in succession and prevailed in 13 successive league matches at home within the same season for the first time. Arsenal manager Arsene Wenger’s 50th north London derby ended in a fifth defeat in six away games, leaving his side six points off the Champions League slots in sixth place. Arsenal retain a game in hand, however, and their disappointment was mitigated by the fact top-four rivals Manchester City and Manchester United both dropped points earlier in the day. Laurent Koscielny shook off a knee injury to take his place in an Arsenal back three that swiftly found itself under examination. It took the hosts less than a minute to register a shot on target, Kane working Arsenal goalkeeper Petr Cech at his near post after Alli hooked the ball on. Toby Alderweireld headed wide from an Christian Eriksen corner and Ben Davies saw a cross deflected into the side-netting by Alex Oxlade-Chamberlain before Alli spurned a gilt-edged chance. Kane’s shot from the right flicked up off Koscielny and looped towards the back post, but with the goal at his mercyand under pressure from Oxlade- Chamberlain-Alli nodded wide from pointblank range.

CECH ACROBATICS
Three minutes later another chance went begging. After nutmegging Oxlade- Chamberlain, Son Heung-Min dispatched a shot that fell kindly for Eriksen, but from seven yards out and with the net gaping, his leftvolley clipped the crossbar. The half ended with Cech scrambling to turn a low Jan Vertonghen effort behind, but prior to that Arsenal had threatened to land a suckerpunch. Aaron Ramsey obliged Spurs goalkeeper Hugo Lloris to palm a curling attempt wide, while Kieran Gibbs slashed over and Alexis Sanchez billowed an effort off-target. The pattern continued in the second half, Cech saving from Victor Wanyama and Kane and Son hitting the side-netting from the corner that followed Wanyama’s effort. Olivier Giroud provided a moment of alarm by volleying over at an Arsenal corner, but in the 55th minute Spurs’ pressure told. After jinking into the six-yard box, Eriksen was thwarted by Cech, but Alli followed up to slide in the rebound, with Oxlade- Chamberlain completely miscuing an attempted goal-line clearance. The Lane was rocking and three minutes later the home fans had a second goal to cherish.

Kane drew a clumsy swipe from Gabriel and then wrong-footed Cech with an emphatic, drilled penalty into the bottomleft corner. Arsenal looked to respond, Giroud and Sanchez shooting tamely at Lloris, before Danny Welbeck and Hector Bellerin were pitched into the fray from the bench. But Spurs continued to look the more likely scorers and it was only because of Cech’s acrobatics that they failed to run away with the game. The former Chelsea goalkeeper produced flying saves to deny Vertonghen and Alderweireld and raced out smartly to thwart Kane, who also headed into the side-netting. —AFP 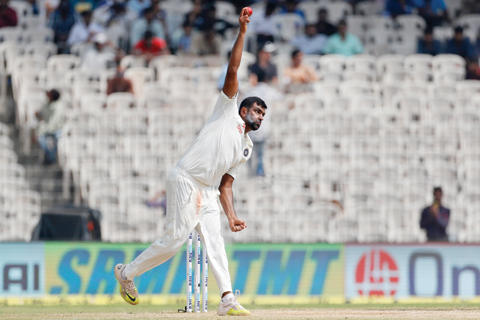 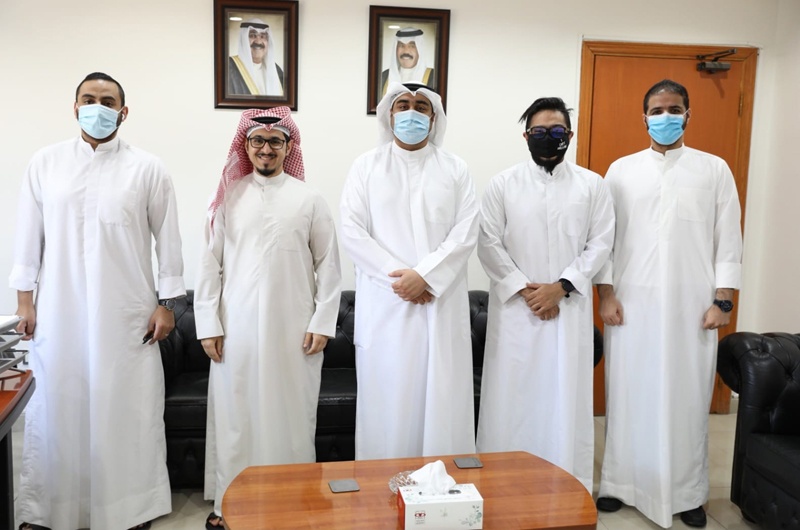 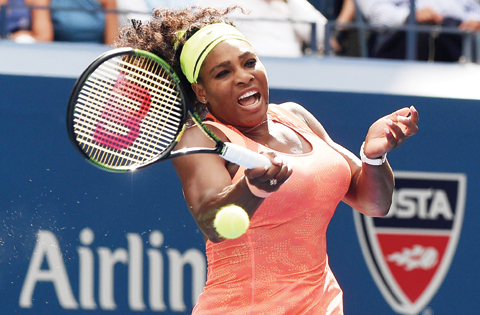 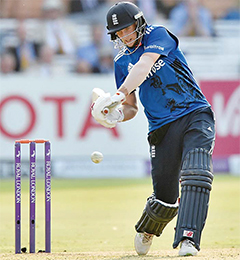