RIYADH: Tensions between Saudi Arabia and Iran erupted into a full-blown diplomatic crisis yesterday as Riyadh and its Sunni Arab allies cut or reduced ties with Tehran, sparking global concern. Following angry exchanges over Saudi Arabia’s execution Saturday of prominent Shiite cleric and activist Sheikh Nimr Al-Nimr, Riyadh and then Bahrain and Sudan severed their relations with Tehran, the main Shiite power, while the United Arab Emirates downgraded its ties, recalling its envoy from Tehran. Somalia also issued a statement criticizing Iran, but the other Gulf Arab countries – Kuwait, Qatar and Oman – stayed above the fray.

As international worries grew, US Secretary of State John Kerry called his Iranian and Saudi Arabian counterparts, US officials said. “We are urging calm and de-escalation. The situation needs to be calmed,” one official told AFP. London, Paris and Berlin also expressed concerns, amid fears the dispute could derail efforts to resolve conflicts across the Middle East, from Syria to Yemen. Moscow offered to act as an intermediary and the UN envoy for Syria was headed to Riyadh and Tehran in a bid to defuse tensions.

The crisis has also raised fears of an increase in sectarian violence, including in Iraq where two Sunni mosques were blown up overnight and two people killed. Saudi Arabia cut ties with Iran late on Sunday, giving diplomats 48 hours to leave the country, after protesters set fire to its embassy in Tehran and a consulate in second city Mashhad. Bahrain and Sudan followed suit yesterday, and the UAE also downgraded its ties.

Sunni Arab nations accused Tehran of repeatedly meddling in their affairs, with Saudi Foreign Minister Adel Al-Jubeir saying “Iran’s history is full of negative interference and hostility in Arab issues”. Bahrain accused Iran of “increasing flagrant and dangerous meddling” in Gulf and Arab states, while the UAE said Iranian interference had reached “unprecedented levels”. Sudan’s Foreign Ministry announced an “immediate severing of ties” over the diplomatic mission attacks. The statement carried by its state-run news agency said it made the decision in “solidarity with Saudi Arabia in the face of Iranian schemes”. Somalia also criticized the attack on Saudi diplomatic posts in Iran as a “flagrant violation” of international law.

Some 80 Saudis, including diplomats and their families, had already left Iran and arrived in Dubai yesterday, diplomatic sources said. The Saudi civil aviation authority said that as part of the cut in ties all flights to and from Iran were being suspended. The move was likely to affect the annual hajj pilgrimage. Lawmaker Mohammad Ali Esfanani, spokesman of the Judicial and Legal Committee of the Iranian parliament, said security issues and the fact that Iranian pilgrims wouldn’t have consular protection inside the kingdom made halting the pilgrimage likely, according to the semi-official ISNA news agency.
Both Saudi Arabia and Iran have yet to make any formal announcement about how the diplomatic spat would affect the hajj, a pilgrimage to Islamic holy sites in Saudi Arabia required of all able-bodied Muslims once in their life. The hajj this year likely will begin in early September, though Muslims travel to the holy sites all year long. When Saudi Arabia severed ties with Iran from 1988 to 1991, Iran stopped its pilgrims from attending the hajj. With Saudi diplomatic missions closed in Iran, it will make it difficult for Iranians to get visas for the hajj.

Iranian officials denounced the Saudi moves as tactics that would inflame regional tensions. “Saudi Arabia sees not only its interests but also its existence in pursuing crises and confrontations and (it) attempts to resolve its internal problems by exporting them to the outside,” foreign ministry spokesman Hossein Jaber Ansari said. Iran and Saudi Arabia are on opposing ends of a range of crucial issues in the Middle East, including the war in Syria – where Tehran backs President Bashar al-Assad’s regime and Riyadh supports rebel forces – and Yemen where a Saudi-led coalition is battling Shiite insurgents.

The UN peace envoy for Syria, Staffan de Mistura, was due in Riyadh later yesterday for talks aimed at defusing tensions, ahead of a visit to Iran, the UN spokesman said. The spike in tensions comes after Iran last year secured a historic nuclear deal with world powers led by the United States, sparking major concern in Riyadh, a longtime US ally. The Cairo-based Arab League said it would hold an emergency meeting at Riyadh’s request on Sunday to discuss the attacks on Saudi diplomatic premises and alleged Iranian interference.

British Prime Minister David Cameron said the tensions were “hugely concerning”, Germany expressed its “dismay” and called for the restoration of diplomatic ties, and France urged a “de-escalation of tensions”. Iran’s President Hassan Rouhani, a moderate, on Sunday criticized those who attacked the diplomatic buildings, calling them radicals, and 50 suspects were arrested. But the country’s supreme leader Ayatollah Ali Khamenei warned Riyadh its rulers would face “quick consequences” for executing Nimr. Some 3,000 demonstrators gathered for a new rally in Tehran yesterday, chanting anti-Saudi slogans and burning US and Israeli flags.

Meanwhile, Nimr’s family is holding three days of mourning at a mosque in Al-Awamiya village in the kingdom’s Qatif region in predominantly Shiite eastern Saudi Arabia. The sheikh’s brother, Mohammed Al-Nimr, told AP that Saudi officials informed his family that the cleric had been buried in an undisclosed cemetery. Early yesterday, the state-run Saudi Press Agency said a shooting targeting security forces in the village killed a man and wounded a child. It offered no motive for the attack, nor for another it said saw a mob beat and briefly kidnap a man driving through the area. – Agencies

Abolishing death penalty a must 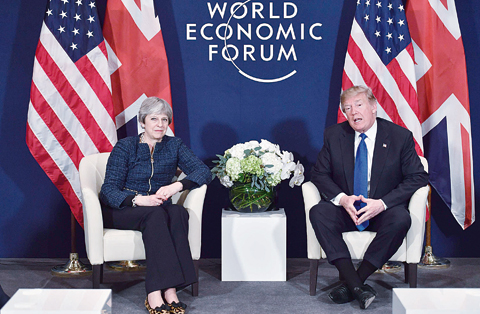 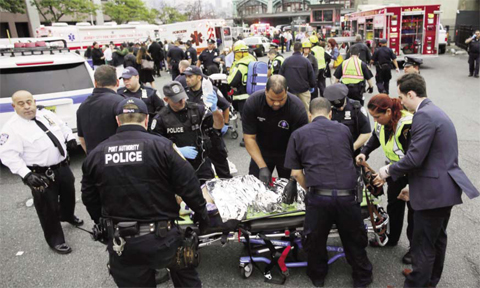 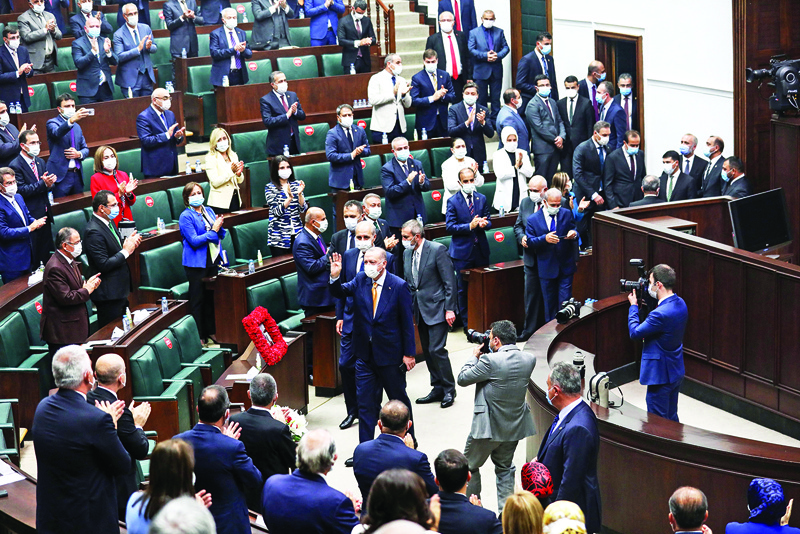