ELMAU CASTLE, Germany: World powers on Sunday agreed to ban gold exports from Russia, kicking off a G7 meeting aimed at taking new steps to deplete Moscow’s war chest and bolster Ukraine’s defenses. US President Joe Biden and his counterparts from the world’s most industrialized nations are gathering at Elmau Castle in the German Alps before they continue on to Madrid for talks with NATO partners.

They are seeking to close ranks for Ukraine against Russia’s invasion while grappling with the intensifying global fallout of the war. “We have to stay together,” Biden told German Chancellor Olaf Scholz, the host of the three-day gathering. Russian President Vladimir Putin had been hoping “that somehow NATO and the G7 would splinter”, Biden said. “But we haven’t and we’re not going to.”

Scholz also hailed Western unity which he said “Putin never expected”, adding that each member of the club “needs to share responsibility” for facing the mounting challenges the war presents. The statements of resolve came as Russia resumed strikes on central Kyiv in the first onslaught on the Ukrainian capital in three weeks – an attack Biden condemned as “more of their barbarism”.

Looking to the summit, Ukrainian Foreign Minister Dmytro Kuleba urged the G7 to approve more sanctions on Moscow and more heavy weapons for Ukraine to defeat “Russia’s sick imperialism”. Ukrainian President Volodymyr Zelensky will make the same plea when he joins the meeting via video-link on Monday.

From soaring inflation to a looming food crisis and energy shortages, Russia’s invasion of Ukraine, now in its fifth month, has mired the world in a series of crises. The G7 leaders are also confronting the looming threat of recession as well as pressures over climate change. Seeking to turn up the heat on Moscow, the G7 announced it would outlaw imports of Russian gold. The United States said gold was the second largest export for Russia and a significant source of revenue for Putin and his allies.

While Western allies have hammered the Russian economy with unprecedented sanctions, Putin’s army has been digging in for a drawn-out war. British Prime Minister Boris Johnson and French President Emmanuel Macron said they now saw an “opportunity to turn the tide” in Ukraine.

Johnson warned that “any attempt to settle the conflict now will only cause enduring instability” and risked giving “Putin license to manipulate both sovereign countries and international markets in perpetuity”, a Downing Street spokesman said. Seeking fresh measures to put the squeeze on Putin, Macron urged producers to cap oil prices to limit Russia profits from soaring energy revenues.

Paris backs a US proposal for a maximum oil price, Macron’s office said, but added that “it would be much more powerful if it came from the producing countries”. John Kirby, National Security Council spokesman at the White House, said the G7 would be seeking to increase the costs and consequences of the war on Putin and the Russian economy.

At the same time, they will aim to minimize “as much as possible the effect of these rising oil prices and the way (Putin) has weaponized energy”. The impact on the economy formed the focus of the G7’s opening session, with Scholz citing “sinking growth rates, rising inflation, raw material shortages and supply chain disruptions” as threats to a post-pandemic recovery.

Scarred by a reliance on Russian energy that has hampered several European nations including Germany and Italy from going all out to punish Russia, the G7 was also warily looking at China – which it views as a systemic rival. “The impact that China’s coercive economic practices, use of forced labor, intellectual theft – all those are front and center for the G7, and I think you’re going to see China very much at the forefront as the G7 goes on,” said Kirby.

As the gulf separating Western allies from Russia and China widens, the G7 will also be looking to rally other major players to its side. To this end, Scholz has invited the leaders of Argentina, India, Indonesia, Senegal and South Africa to the Alpine summit.

While Argentina and Indonesia voted at a crucial UN vote to condemn Russia, the other three abstained. But all are being directly hit by a looming hunger crisis sparked by the holdup in grain and wheat exports from Ukraine, and India for instance has imposed restrictions on wheat exports. – AFP 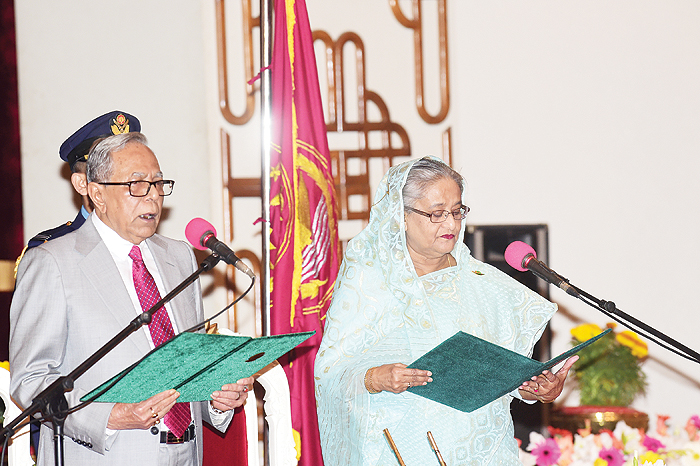 Hasina sworn in as Bangladesh PM 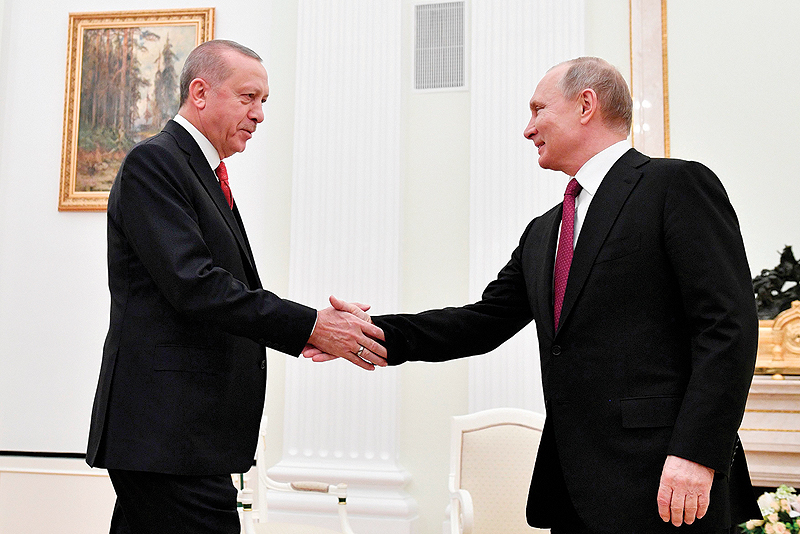 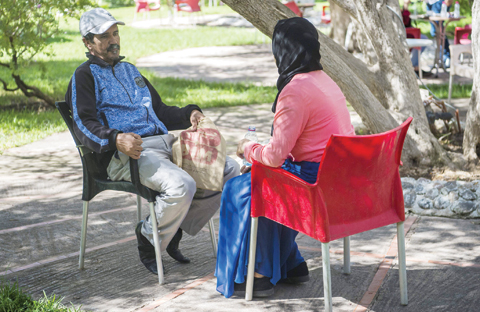 Moroccan teen in gang-rape case urges girls to be brave 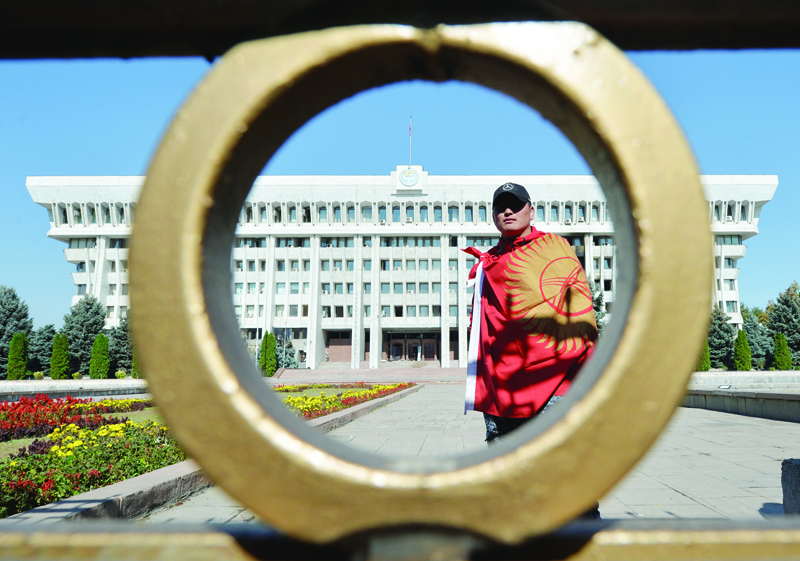