BERLIN: A thunderbolt of a volley from Spain international Xabi Alonso booked Bayern Munich’s place in the German Cup quarter-finals on Tuesday after a 1-0 win over Darmstadt. The 34-year-old midfielder launched a long-range strike from outside the area with 40 minutes gone at Munich’s Allianz Arena which hit the top left-hand corner and gave Darmstadt goalkeeper Christian Mathenia no chance.

Having knocked out holders Wolfsburg in the previous round, Pep Guardiola’s remain the team to beat in the cup. Bayern could have made it 2-0 when Robert Lewandowski headed against the post later in the first half.

However, it was enough to put Bayern through despite another below-par performance from the German league leaders, who were equally unimpressive during their 2-0 Bundesliga win against Ingolstadt on Saturday.

There was a seven-goal thriller at Borussia Moenchengladbach as Werder Bremen claimed a shock 4-3 win over the hosts to progress to the last eight.

Gladbach fought until the end as Sweden striker Branimir Hrgota pulled one back in stoppage time by grabbing his second goal of the game. Javier Hernandez claimed his 16th goal in just 13 games for Bayer Leverkusen when he scored in their 3-1 win at fourth division Unterhaching.

The minnows had dispatched top-tier side Ingolstadt and second division RB Leipzig en route to the last 16 and stunned Leverkusen by taking an early lead.

But Leverkusen hit back with goals by Hernandez and Germany striker Stefan Kiessling before Unterhaching had Ulrich Taffertshofer sent off for a dangerous tackle. Germany winger Karim Bellarabi added Leverkusen’s third to put them in the quarter-finals.

Second-division side Heidenheim also went through after they enjoyed a 2-0 win at third-division Erzgebirge Aue. On Wednesday, Borussia Dortmund will be without injured Germany winger Marco Reus for their third-round tie at Augsburg.

AWAITS DECISION
Meawnhile, Bayern Munich’s flagging stars admit they are relishing the chance to rest during the forthcoming winter break when they discover whether Pep Guardiola will stay or go at the end of the season. Guardiola’s current three-year contract expires next June and Bayern’s head coach has said he will announce “before Christmas” whether he will extend his stay or leave, having been linked to a host of English clubs. Guardiola has stayed tight-lipped, giving no indication either way as to what he will decide, but Spanish sports daily Marca reported on Wednesday that Guardiola has already told the Bayern directors that he will leave at the end of the season.

According to the Madrid-based paper, Guardiola believes both he and the club would benefit from a change of scenery due to his intense work ethic that can wear players down. Last month, Barcelona daily Sport claimed Guardiola had already given his word to former Barca colleagues Ferran Soriano and Txiki Begiristain, now Manchester City’s chief executive and director of football respectively, that he will join them at the Etihad next season.

Bayern laboured to a 1-0 German Cup win over Darmstadt on Tuesday, thanks to a spectacular Xabi Alonso volley, to book their place in the quarter-finals and keep alive their dreams of winning the treble of Champions League, Bundesliga and cup titles this season.

The Bavarian giants hold a five-point lead in the German league ahead of their final game of 2015 at Hanover 96 on Saturday, but the sense of anticipation is building in the Bayern squad over Guardiola’s impending announcement. “I can’t look inside his head and I’m excited about the decision,” said Germany goalkeeper Manuel Neuer.

Bayern chairman Karl-Heinz Rummenigge has said he will do all he can to keep the Spaniard in Munich. On behalf of the squad, Bayern captain Philipp Lahm has already told Guardiola, who has won 19 titles as coach of either Barcelona or Bayern, he should extend his stay.

“I have already said all there is to say. What I believe or think doesn’t really matter now,” said Lahm. Darmstadt coach Dirk Schuster says he hopes Guardiola, 44, remains in Germany’s top flight, for the sake of the league. – AFP 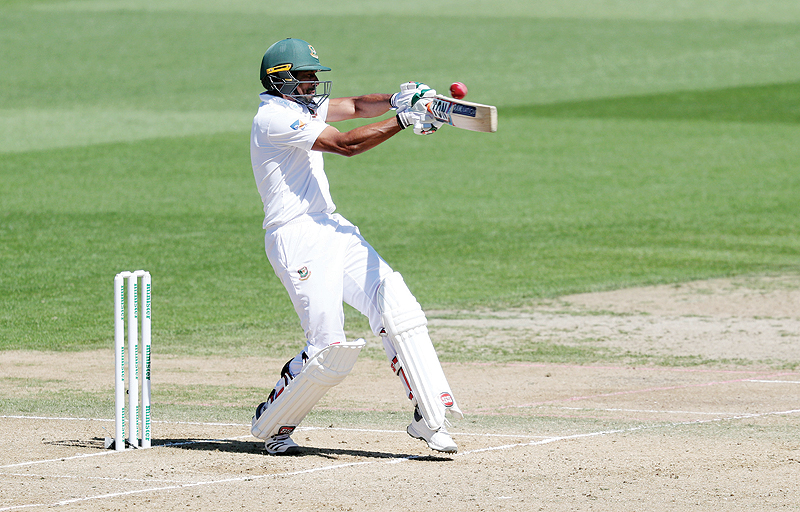 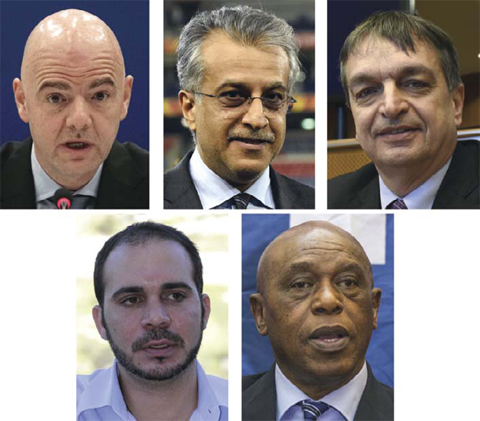 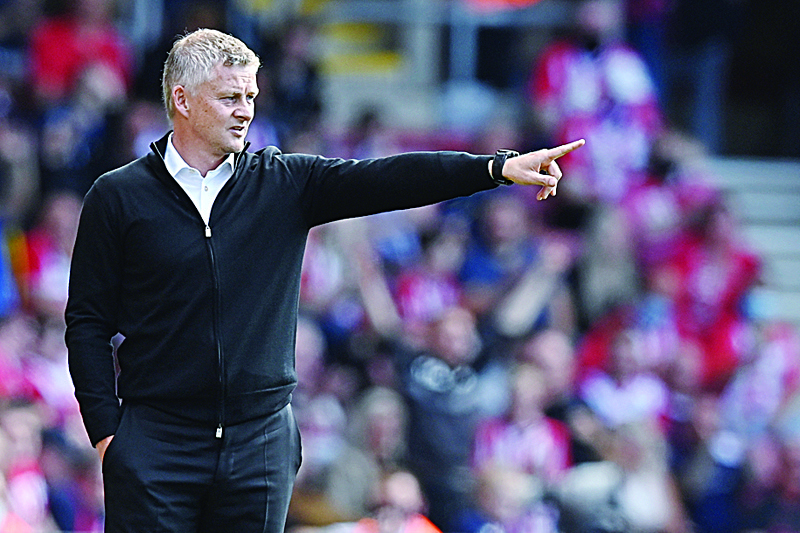 Ronaldo return puts Solskjaer on the clock at Man Utd