KUWAIT: ALSAYER Engineering, a subsidiary of ALSAYER Holding recently held a special online campaign for Motul, advanced lubricants from France to select winners for the exciting Go-Kart racing event at the Sirbb circuit. The racing event was held under the supervision of Ali Makhseed – Kuwaiti Drift Champion, who is also the brand ambassador for Motul, in Kuwait. The event took place in the presence of Motul and ALSAYER Engineering team members.

During the campaign period, the participants of the campaign answered one of the questions about Motulin @alsayerengineeringwebsites and social media accounts to enter a bi-monthly draw for a chance to qualify for the exciting GO-KART challenge.
An electronic draw was held at the Ministry of Commerceto select 20 racers who entered the race and won cash prizes.
Below are the names of the winners:
Names Prizes
1st Place Fahed Al Kahil KD 400
2nd Place Hussein Al Sayyed KD 300
3rd Place Ahmad Al Ali KD 100

In addition, 100 racers also grabbed a chance to experience the excitement of GO-KARTING and they received attractive gifts at the end of the race. 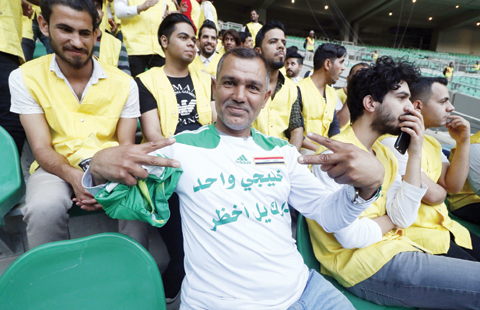 Football beats politics for fans ahead of Iraq, Saudi clash 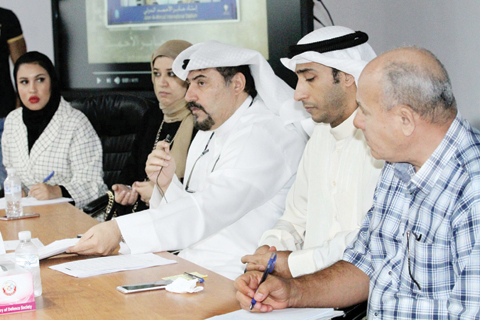 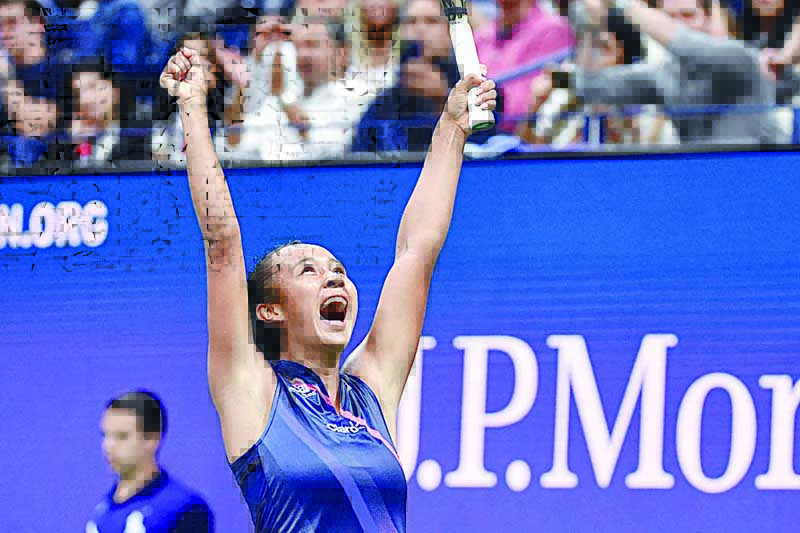 Teens shock defending champ Osaka, No 3 Tsitsipas at US Open 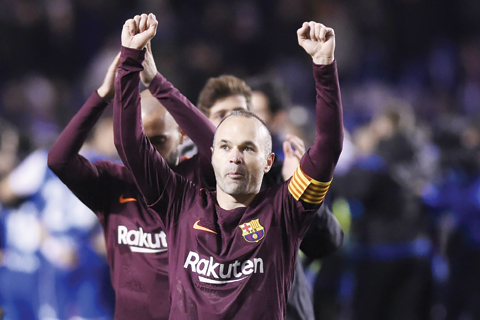