LAS VEGAS: Saul “Canelo” Alvarez retained his undisputed super-middleweight world title on Saturday, seeing off Gennady Golovkin to complete their epic fight trilogy in Las Vegas. Mexico’s Alvarez was in charge for most of 12 rounds at an electric T-Mobile Arena, winning a unanimous decision to spark wild scenes of celebration among the Mexican fans who made up most of the sell-out crowd.

One judge scored the bout 116-112 while the two others saw it 115-113 for Alvarez, who took control early and continued to cruise even as Golovkin stepped it up in the late rounds. “Thank you so much, my friend,” Alvarez said to Golovkin in the ring after a bout whose build-up was marked by some bitter rhetoric. “We gave the fans three good fights. Thank you for everything.”

It was a welcome return to form for Alvarez, who suffered the second defeat of his career earlier this year after moving up to light-heavyweight to face Dmitry Bivol. “You have to continue to move forward,” he said. “I have shown that defeats can show you can be great and you can regain your humility.” This return to 168 pounds clearly suited Alvarez, even though he said he fought with a left hand injury that will require surgery.

“I’ve had issues with my hand since the Caleb Plant fight last year,” he said. “I need surgery. It’s not broken, it’s more of a problem with my wrist. “I got a bit tired at the end mainly because we haven’t worked on much explosive stuff in the gym. It was hugely satisfying to win and with my hand problems, I out-jabbed one of the best ever.” Golovkin, meanwhile, was left to rue a leaden start, only sparking into life when it was too late. “It was a tactical mistake on my part to start slow, but we wanted to see how the fight was going to develop,” Golovkin said. “I think we both started slowly.”

Alvarez, who said he knew from the first round he wouldn’t get the knockout he craved, improved to 58-2-2 with 39 knockouts. This highly anticipated third tussle between two of the hardest hitting fighters in the world came four years after their last meeting. Back in 2018, it was Alvarez whose hand was raised at the end of 12 frenetic, quality rounds which saw Golovkin suffer defeat for the very first time as he came out on the wrong end of a narrow majority decision.

Their first fight the year before ended in a draw. Bad blood had boiled between them ever since Alvarez failed a drugs test and was banned for six months. Golovkin, who fell to 42-2 with one drawn and 37 knockouts, said any dispute with Alvarez was “100%” settled and he felt no animosity for him. Alvarez came to the ring roared on by his adoring public, many of whom were still in the mood for a party after Mexican Independence day celebrations in Sin City.

GGG has been on the road for almost a decade, so taking on Alvarez – and the pumped up crowd – was nothing new, unlike fighting at super-middleweight which was a first for the 40 year-old. Chants of “Mexico! Mexico!” roared out as Alvarez opened aggressively, but couldn’t find a way through the Golovkin rearguard. The first couple of rounds were cagey with Alvarez throwing a lot but not connecting with everything.

Golovkin’s face started to redden thanks to Alvarez’s jab. The Mexican was firmly on the front foot. A big right hook in the fifth smashed against Golovkin’s granite chin, but the Kazakh was able to absorb the force and push his cause on against his far more aggressive opponent.

Golovkin started to show his age as Alvarez continued with a barrage of shots which attempted to break down the GGG defense. In the ninth round, Alvarez found himself against the ropes but Golovkin just couldn’t make any inroads even though he had begun to throw more shots. The last few rounds were frenetic and action packed, Golovkin throwing everything at his Mexican opponent but it was too little, too late as Alvarez held firm.

Alvarez said he wasn’t surprised at Golovkin’s late pressure. “It didn’t surprise me. I know him – he’s a strong fighter.” And he said he’d welcome a chance to avenge his loss to Bivol, but first he needs to get healthy. “I need to rest my body,” Alvarez said. “I need to rest my hand, my body, but I will come back stronger. I will beat him.” Golovkin, meanwhile, rejected the idea the defeat could send him into retirement. “Remember, I’m still champion at 160,” said Golovkin, owner of the IBF and WBA middleweight world titles. – AFP 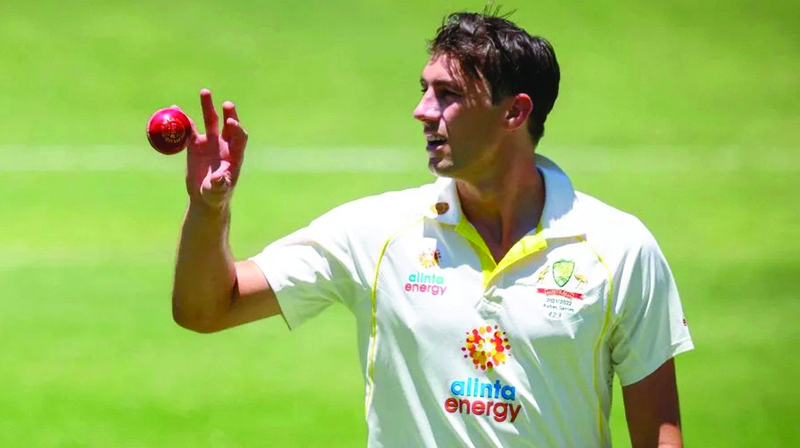 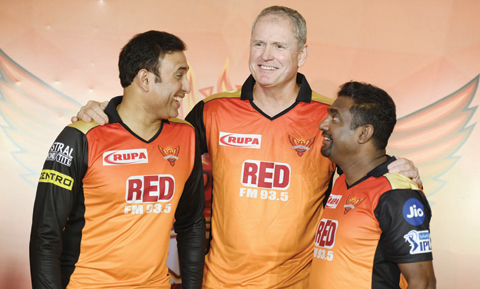 Cash-rich IPL gambles on return to ‘spirit of cricket’ 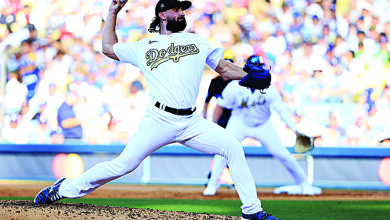 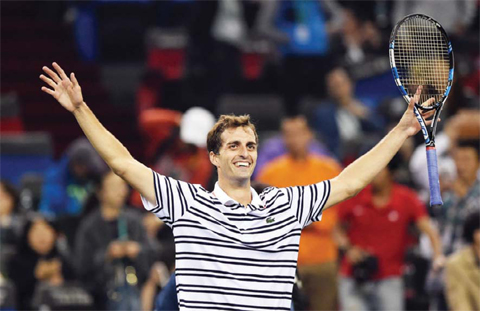