KUWAIT: A number of amateur Kuwaiti fishermen gathered Saturday in Bnaid Al-Gar harbor in protest against the closure of Kuwait Bay for fishing with light gear and not keeping promises that had been made by relevant bodies concerning resuming fishing inside the bay.

Protestors urged the Public Authority for Agricultural Affairs and Fish Resources to allow fishing in Kuwait Bay waters and stressed that violations were committed by fishermen of other nationalities.

Unlike what some people claim, the closure did not resolve environmental issues,” he said, noting that boats help move the water and increase oxygen levels in the water. “Government bodies have deprived Kuwaiti fishermen from practicing their favorite hobby and allowed others to fish and sell their catches in local markets without accountability,” he charged. – Al-Rai 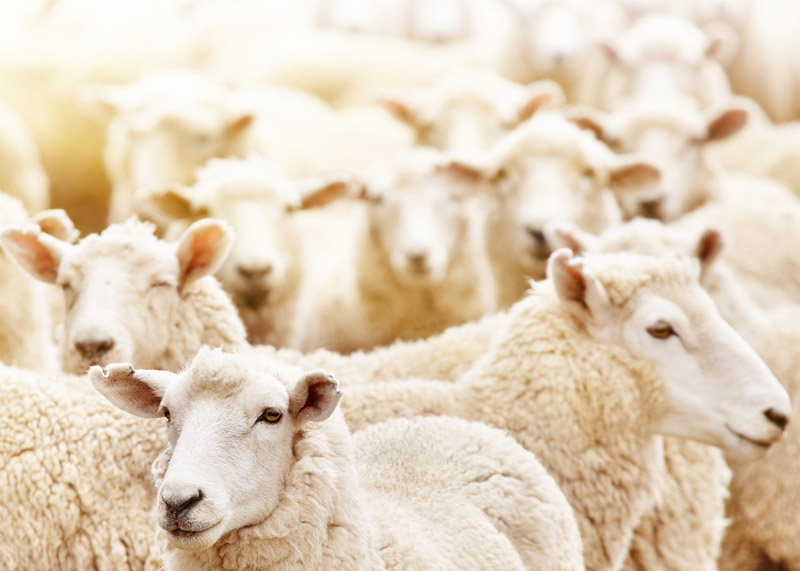 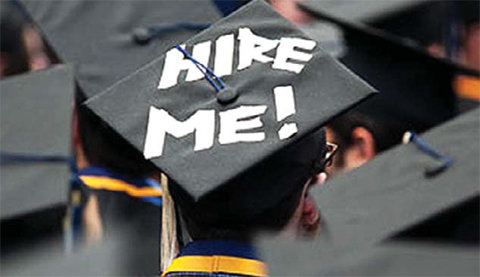 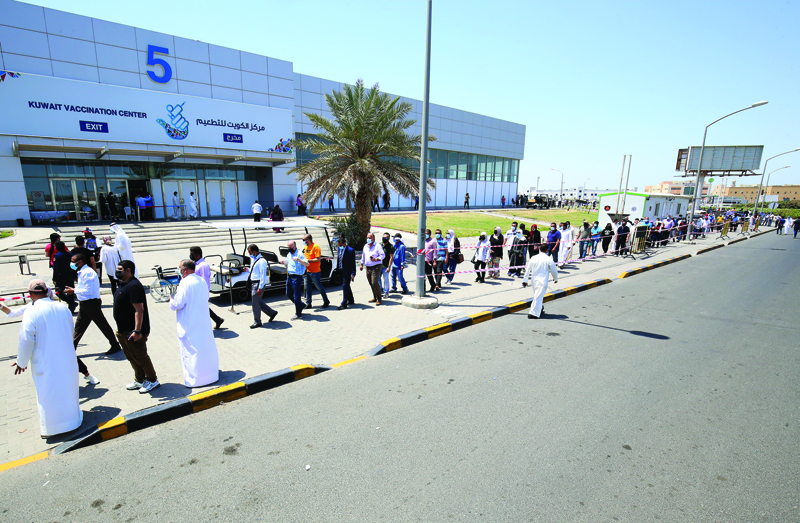