COPENHAGEN: The World Health Organization yesterday slammed Europe’s vaccine rollout as “unacceptably slow” which it said was prolonging the pandemic as the region sees a “worrying” surge in coronavirus infections. “Vaccines present our best way out of this pandemic… However, the rollout of these vaccines is unacceptably slow,” WHO director for Europe Hans Kluge said in a statement. “We must speed up the process by ramping up manufacturing, reducing barriers to administering vaccines, and using every single vial we have in stock, now,” he said.

To date, only 10 percent of the region’s total population have received one vaccine dose, and four percent have completed a full vaccine series, the organization said. The WHO’s European region comprises 53 countries and territories and includes Russia and several Central Asian nations.

The organization said the slow rollout was “prolonging the pandemic” and described Europe’s virus situation as “more worrying than we have seen in several months.” Five weeks ago, the weekly number of new cases in Europe had dipped to under one million, but “last week saw increasing transmission of Covid-19 in the majority of countries in the WHO European region, with 1.6 million new cases,” it said.

The total number of deaths in Europe “is fast approaching one million and the total number of cases about to surpass 45 million,” it said, noting that Europe was the second-most affected region after the Americas.

Worrying new variants
The UN body warned that the rapid spread of the virus could increase the risk of the emergence of worrying new variants. “The likelihood of new variants of concern occurring increases with the rate at which the virus is replicating and spreading, so curbing transmission through basic disease control actions is crucial,” Dorit Nitzan, WHO Europe’s regional emergency director, said in the statement.

New infections were increasing in every age group except in people aged 80 years and older, as vaccinations of that age group begin to show effect. The WHO said the British variant of the virus was now the predominant one in Europe, and was present in 50 countries. “As this variant is more transmissible and can increase the risk of hospitalization, it has a greater public health impact and additional actions are required to control it,” it said.

Those actions included expanded testing, isolation, contact tracing, quarantine and genetic sequencing. Meanwhile, the WHO said lockdowns “should be avoided by timely and targeted public health interventions”, but should be used when the disease “overstretches the ability of health services to care for patients adequately.”

It said 27 countries in its European region were in partial or full nationwide lockdown, with 21 imposing nighttime curfews. Meanwhile, The COVID-19 death toll spiraled out of control in Brazil in March, more than doubling the country’s previous monthly record, officials said Wednesday, as French President Emmanuel Macron announced a limited nationwide lockdown.

In a sign of the devastation the virus is still causing while the world races to roll out vaccines, Brazil reported 66,573 people had died of COVID-19 in March-more than twice as many fatalities as the country’s second-deadliest month of the pandemic, July 2020. France meanwhile became the latest European country to relent to stubbornly high coronavirus cases, despite Macron’s repeated vows not to reintroduce a national lockdown.

The virus has killed more than 2.8 million people since it emerged in the Chinese city of Wuhan in late 2019. And though the world is looking to vaccines to end the upheaval Covid-19 has brought, rollouts are off to a sputtering start in many countries. That includes Brazil, where health experts say the explosion of cases is partly driven by a local variant of the virus known as P1, which can re-infect people who have had the original strain and is believed to be more contagious.

“Never in Brazilian history have we seen a single event kill so many people” in one month, said doctor Miguel Nicolelis, former pandemic response coordinator for Brazil’s impoverished northeast. In France, daily cases have doubled to around 40,000, and hospitals are overflowing in flashpoints such as Paris. That ultimately forced Macron to relent and reimpose nationwide restrictions he rejected in January.

“We gained precious weeks of liberty,” he said in a national address, but the current measures “were too limited at a time when the epidemic is accelerating”. The limited lockdown already in place in regions including Paris would be extended to the whole country from Saturday night for the next four weeks, he said. – AFP 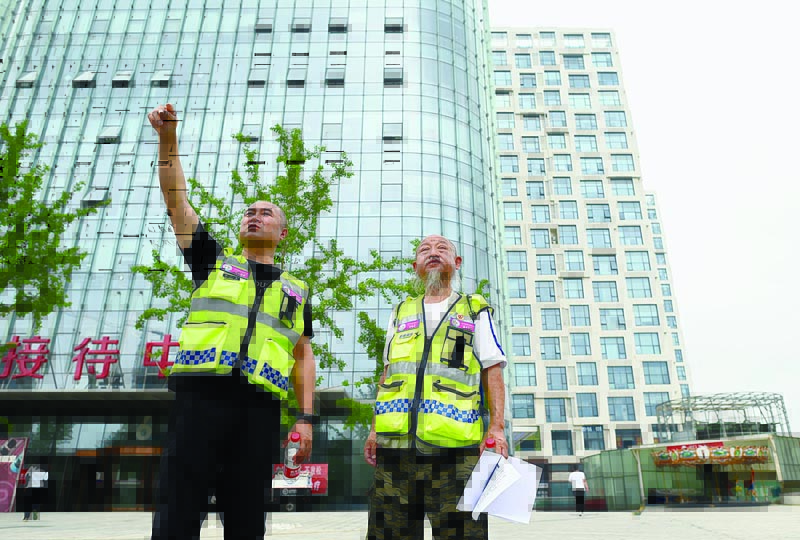 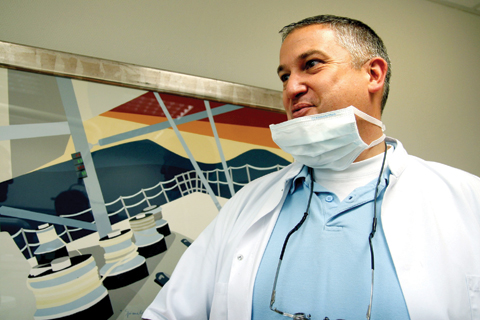 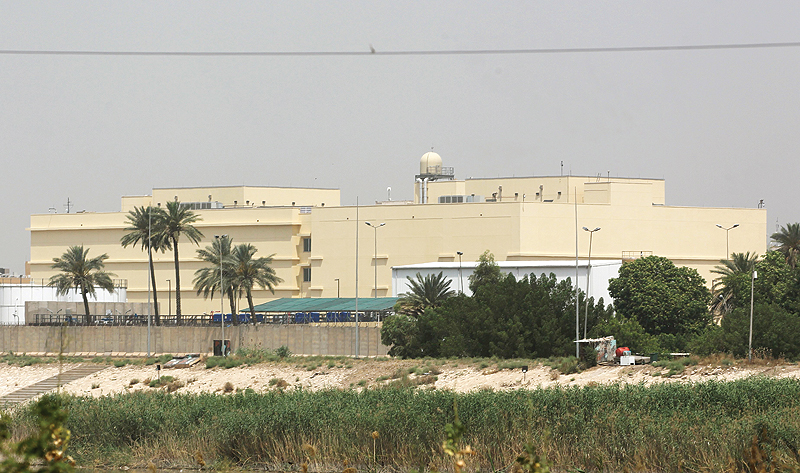 Katyusha rocket crashes into Green Zone, near US Embassy 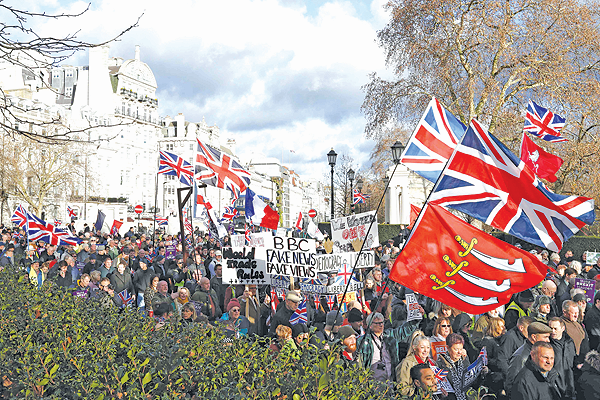