KUWAIT: An Amiri order was issued on Sunday accepting the resignation of HH the Prime Minister Sheikh Ahmad Al-Nawaf Al-Sabah and his Cabinet, which submitted its resignation to HH the Amir as a formality following parliamentary elections. Deputizing for HH the Amir Sheikh Nawaf Al-Ahmad Al-Jaber Al-Sabah, HH the Crown Prince Sheikh Mishal Al-Ahmad Al-Jaber Al-Sabah is expected to start constitutional consultations with former premiers and parliament speakers to name a prime minister to form the next Cabinet.

Veteran opposition leader and former three-time speaker Ahmad Al-Saadoun, who won with a record number of votes, is tipped to be unanimously elected as the next speaker. A majority of new MPs have publicly said they will vote for Saadoun as speaker. New MPs however still differ on the deputy speaker, although the opposition holds an absolute majority. The problem is that those who announced they will contest the post are from the opposition itself.

Several MPs said they will make their final decision on this matter after opposition MPs hold an informal meeting to discuss the issue. MPs Hasan Jowhar and Mubarak Al-Hajraf, both prominent opposition lawmakers, have publicly said they will contest the post.

A number of MPs meanwhile urged the prime minister to select strong statesmen in the next Cabinet. Leading opposition figure Shuaib Al-Muwaizri said the premier should change the ministers of finance and foreign affairs. MP Abdullah Fahhad said Kuwait should begin a new era. Meanwhile, MP Obaid Al-Wasmi said he is prepared to cooperate and is ready to vote on any law proposed by the opposition if it serves the Kuwaiti people. 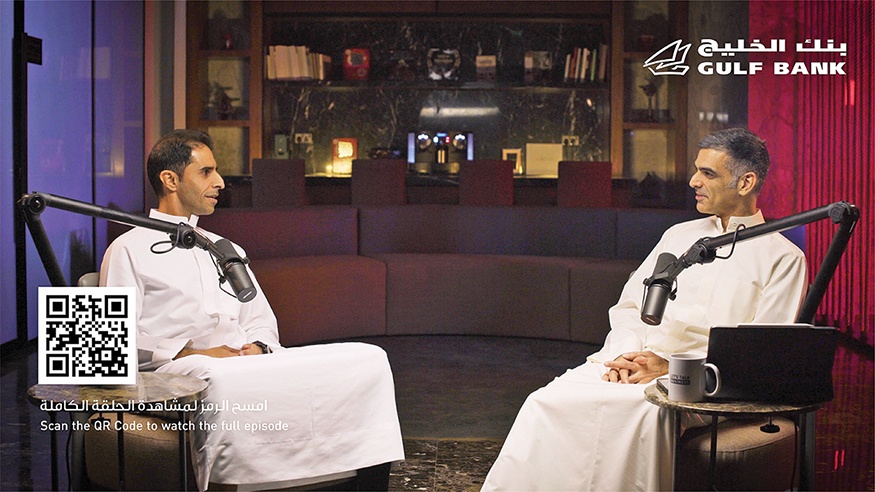 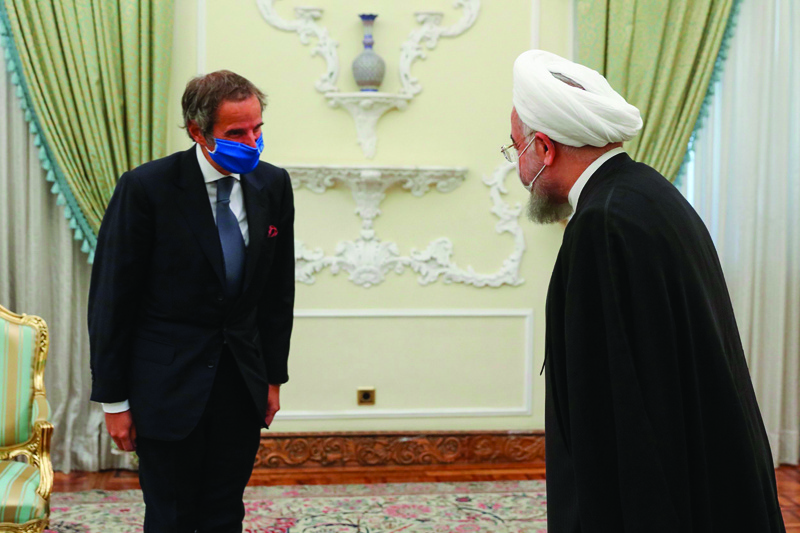 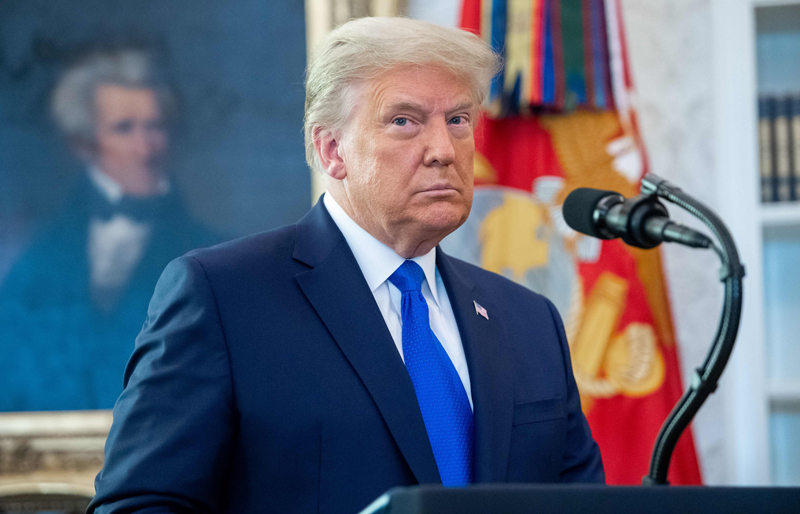 Time running out on Trump bid to overturn results