KUWAIT: His Highness the Amir Sheikh Sabah Al-Ahmad Al-Jaber Al-Sabah visited US President Donald Trump at the White House yesterday. He was accompanied by Chief of the National Guard Sheikh Mishaal Al-Ahmad Al-Jaber Al-Sabah and other senior officials. President Trump welcomed the Kuwaiti delegation and then accompanied His Highness the Amir to the Oval Office where they held official talks.

Members of the delegation and senior officials from the US Administration joined the talks later on. The discussions dealt with the deep-rooted ties between Kuwait and the United States and ways to enhance cooperation in such areas as defense, security, trade and investment as well as the strategic partnership in all fields. Both sides reviewed regional and international issues of common concern, with emphasis on the situations in the Arabian Gulf region and the Middle East. They highlighted the need to promote peace, security and stability in the region and beyond, and support the international effort to combat terrorism.

US President described his country’s relations with Kuwait as ‘very very powerful’ and His Highness the Amir Sheikh Sabah Al-Ahmad Al-Jaber Al Sabah as a great friend. “Our relationship and our bilateral relationship is very very powerful, very strong,” President Trump said in a reply to a question by KUNA during a joint news conference at the Oval Office with His Highness the Amir yesterday.

He described His Highness the Amir as “a very special friend of mine” and expressed admiration of Kuwait and its people. “First of all, I have a great personal relationship with His Highness the Amir,” the US President said. “Kuwait is a place I have known for a long time. I have many friends who live in Kuwait and in Washington and New York that I know – and I’ve known for a long time. They are very fine people”.

Trump highlighted the great cooperation between the US and Kuwait in various domains. “We practice large-scale trade together, investment together, and also, very importantly, the fight against terrorism, and Kuwait has been a great partner”. He affirmed that Kuwait “has made tremendous investments in the United States, and they’re buying a lot of military equipment”. “We appreciate the big purchases you’ve been making and frankly, we’re working very hard to bring stability in the Middle East,” he remarked.- KUNA 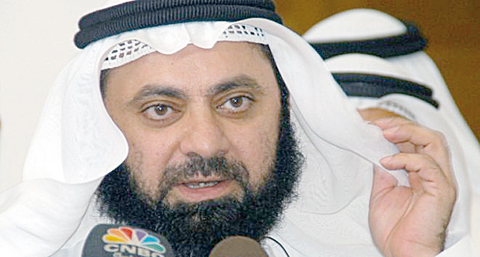 Tabtabaei warns against ties with Israel 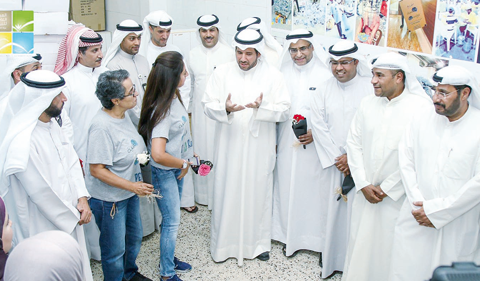 Waste dumps center is base of recycling: Sheikh Abdullah 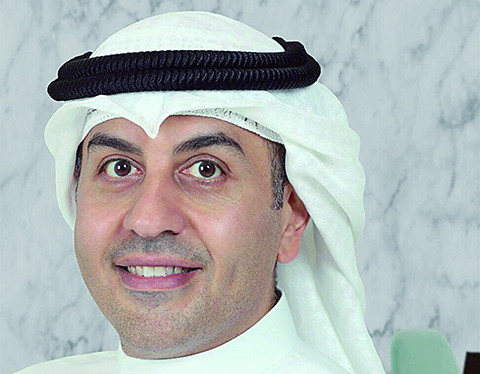 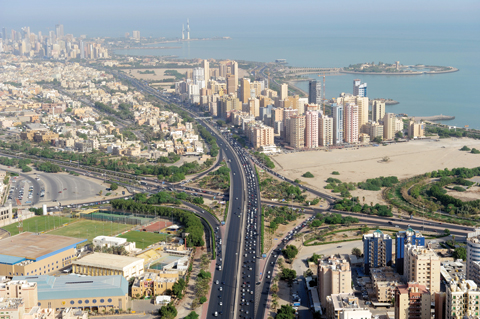 Rents back to reality