His Highness called on the three top officials to refer to him in times of need when addressing matters concerning Kuwait, affirming that they were on a mission to achieve the aspirations and dreams of the Kuwaiti people. He called on them to follow the law and constitution to serve the people of Kuwait. His Highness the Amir reiterated his confidence in the officials, wishing them the best in serving the country and its people.

Authorities’ cooperation
Following the meeting with His Highness the Amir, Speaker Ghanem said that the Kuwaiti leadership was keen on the executive and legislative authorities’ cooperation to address important national issues of concern. He added that the parliament will be willing to cooperate with the government for the benefit and interest of Kuwait. Their Highnesses tasked us with an important duty relating to the future of Kuwait and its people and the two authorities are willing to tackle issues such as corruption, economic development, and other topics of great significance.

According to the 56 article of the constitution, His Highness the Amir assigned His Highness the Crown Prince to some of his constitutional rights and therefore, His Highness Sheikh Mishal Al-Ahmad chose Sheikh Sabah Al-Khaled as Prime Minister and tasked him with forming the cabinet, indicated Ghanem. He affirmed that the Crown Prince called on the National Assembly to cooperate with the new cabinet to achieve the dreams and aspiration of the Kuwaiti people. – KUNA 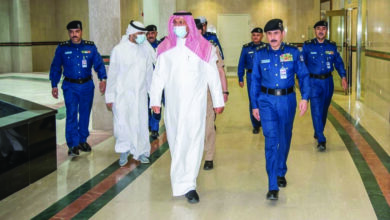 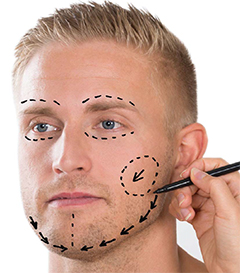 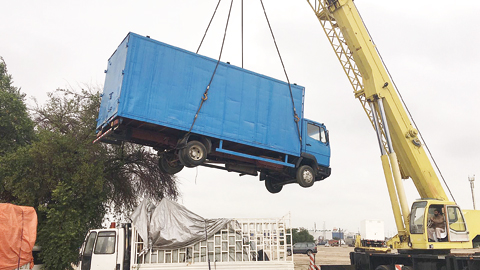 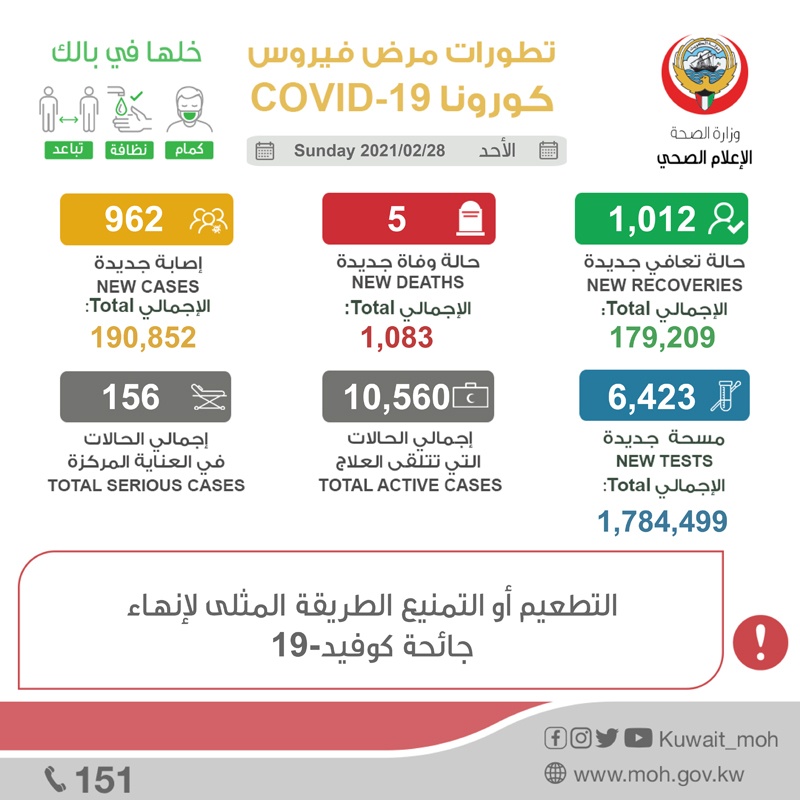