KUWAIT: HisHighness the Amir Sheikh Sabah Al-Ahmad Al-Jaber Al-Sabah sent a cable ofcongratulations yesterday to actress Suad Abdullah. Enclosed in the cable wereHis Highness’s best wishes for the artist on being presented with the ArabWomen Foundation 2018 award during a ceremony held in London last Thursday.

The Arab Women Foundation honored Abdullah for her significant contributions to enriching Arab arts and drama through her long colorful and distinctive career that spanned five decades. The Foundation presented the 2018 Arab Woman award for best actress to Abdullah in a ceremony held in London last night to honor a number of creative Arab women in various fields. The event was attended by Kuwaiti Ambassador and Dean of Diplomatic Corps in London Khaled Al-Duwaisan and the Mayor of London’s representative.

The veteran actress expressed her utmost joy of such privilege, which also included other prominent Arab women, noting the Arab woman has become an important factor and indispensable supplement in societies. She dedicated her award to all those affiliated with the cultural and arts movement in Kuwait, expressing her appreciation and gratitude to the event’s curators for choosing her as one of the best Arab actresses.

Furthermore, Abdullah expressed her pride in receiving such honoring in a country like Britain, adding it will make her carry a tremendous responsibility on her shoulders to preserve her long historic acting career, and present the best to Arab audiences.

Meanwhile, Ambassador Duwaisan expressed his pride to take part in honoring one of the pillars of Arabic drama, indicating that Abdullah is not only a Kuwaiti actress, of whom her country is proud, but also an Arab star who brought so much creativities throughout her historic acting career. He also lauded all the works the Kuwaiti actress had done during her acting years, indicating that she is one of those actors who pick and play roles aimed to boost virtues and valuable principles in societies. – KUNA 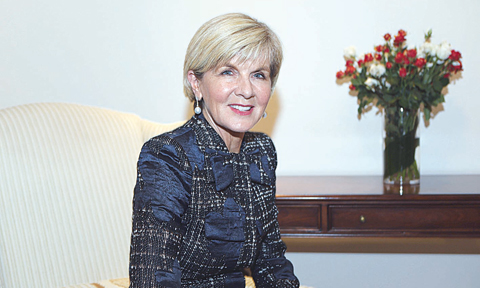 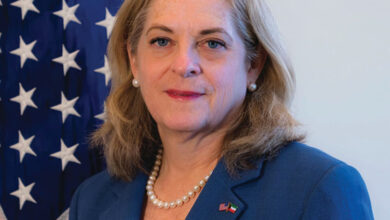 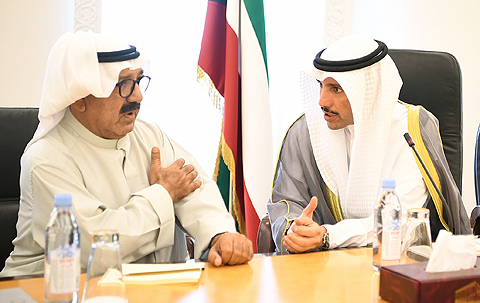 Amir thanks public authorities, officials for dealing with rain 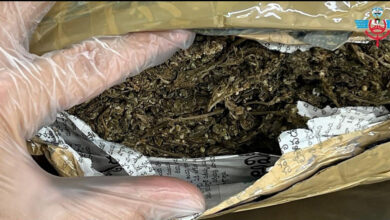