KUWAIT: His Highness the Amir Sheikh Sabah Al-Ahmad Al-Jaber Al-Sabah congratulated Iraqi President Fuad Masum and Prime Minister Haidar Al-Abadi, the government and people of Iraq on the liberation of the city of Mosul from so-called Islamic State (IS). His Highness the Amir, in cables to Masum and Abadi, said victory of Iraqi army and security forces was a victory for all Iraqis.

His Highness the Amir prayed to Allah the Almighty that Iraq enjoyed stability and security, and that the Iraqi people live in prosperity. His Highness the Crown Prince Sheikh Nawaf Al-Ahmad Al-Jaber Al-Sabah also congratulated Masum and Abadi on the liberation of Mosul from the grip of IS. His Highness the Prime Minister Sheikh Jaber Al-Mubarak Al-Hamad Al- Sabah sent similar cables.

Kuwait, US, Britain call for rapid solution of Gulf crisis 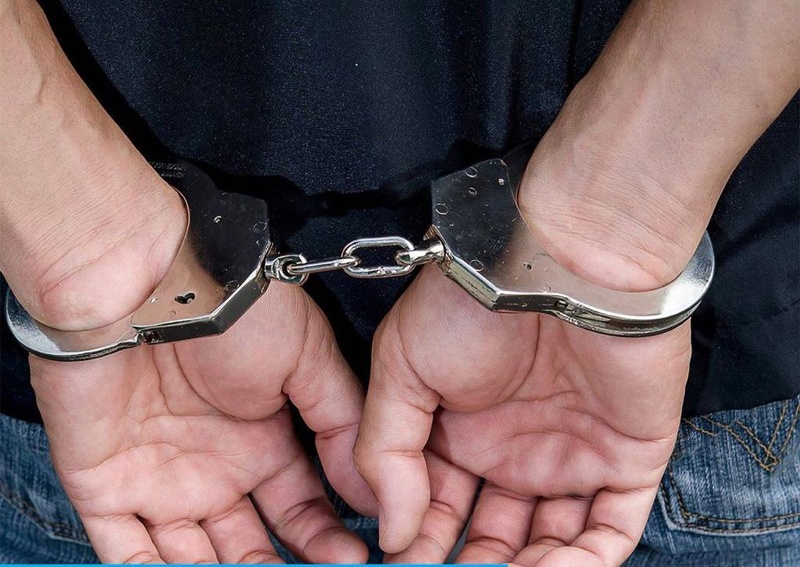 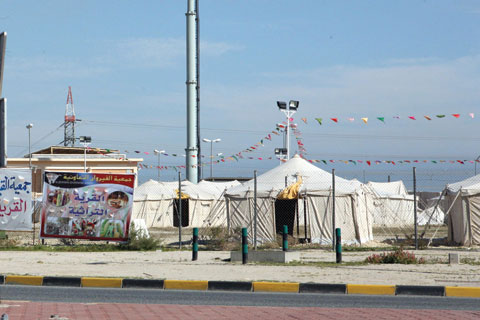 Getting to know Qairawan – Exploring Kuwait: An occasional series