KUWAIT: HH the Amir Sheikh Sabah Al-Ahmad Al-Jaber Al-Sabah yesterday congratulated the citizens and residents of the country on the 56th anniversary of the national day and the 26th anniversary of the liberation day. The Amir expressed appreciation for the manifestations of jubilation made by the nationals and the residents on these two dear national occasions through their participation in the celebratory festivals held throughout the country.

He lauded the civic conduct “that spread pleasure to the hearts of everyone, thus depicting the Kuwaiti family spirit; that is a spirit of compassion and solidarity”, urging everybody to feel thankful for the heavenly blessing, the liberation of “our dear homeland, as well as the blessings of security, safety, stability and prosperity”.

HH the Amir called for sincere and constructive action to serve the dear homeland, gearing up all potentials for its development, promotion and prosperity, lauding the wide-scale coverage of the festivities by the official and private media, thus promoting the great efforts exerted by the Ministries of Interior and Defense and the National Guard to secure a comfortable atmosphere for the revelers. He also heaped praise upon the departments that joined efforts in arranging the celebrations.

HH Sheikh Sabah Al-Ahmad recalled on the occasions the martyrs who honored the homeland with their pure blood, praying for heavenly blessing for their souls. He also thanked leaders of the other GCC states and Arab countries who expressed good wishes during Kuwait’s celebrations, expressing good wishes to them and their nations. – KUNA 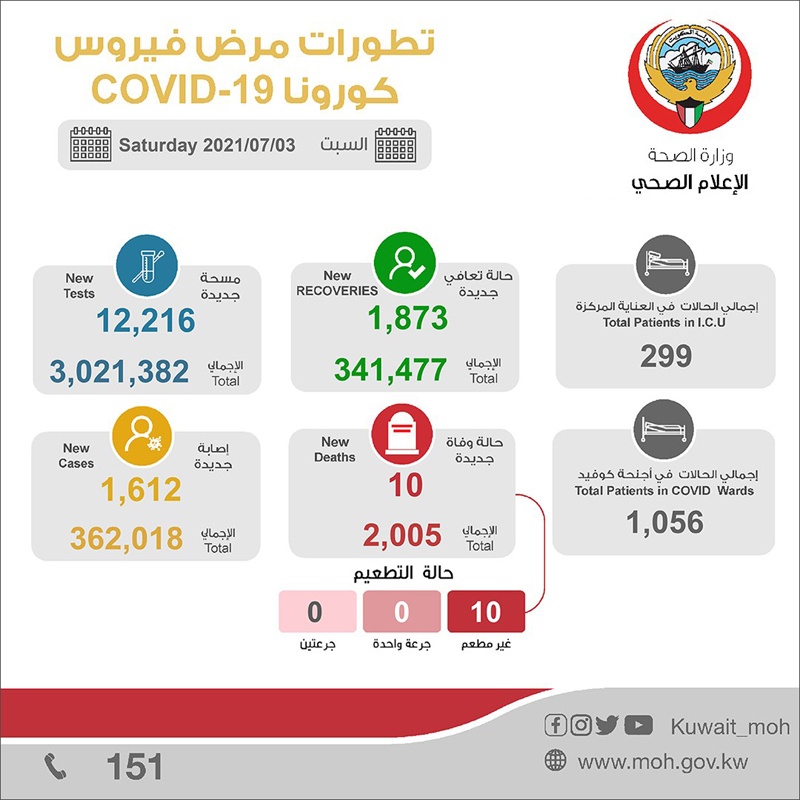 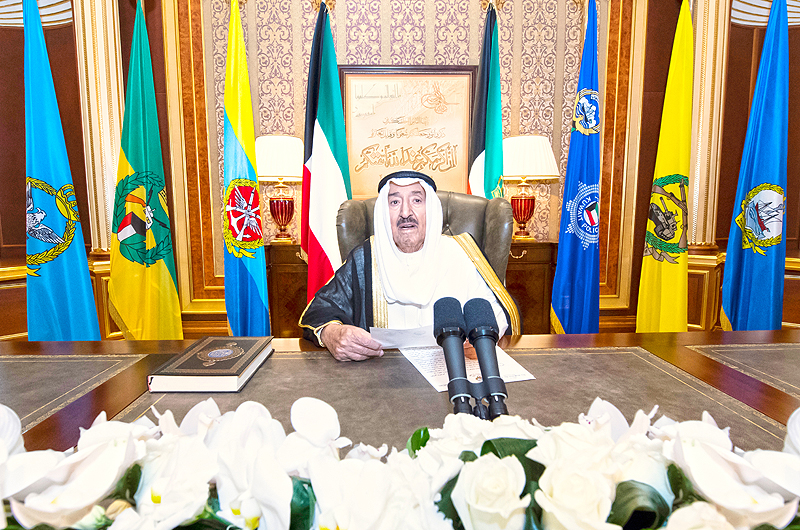