Representatives from the Guinness World Records will honor the trio during a special ceremony in Kuwait today, said Major Al-Sabah. On what drove the team to pursue such an endeavor, he said it was to prove that Kuwaiti youth are always up to the challenge. He pointed out that it was a personal project that was two years in the making, while the special material for the flag was manufactured in Spain. He dedicated the achievement to the Kuwaiti leadership and people.

The ministry of defense said in a statement that Sheikh Nasser expressed pride in the officers’ global accomplishment and raising the national flag high, urging them to persevere for serving Kuwait. National Assembly Speaker Marzouq Al-Ghanem also sent cables of congratulations yesterday to the army officers. He praised their great accomplishment that depicted great capacities among the Kuwaiti youth and their achievements at various levels. – KUNA 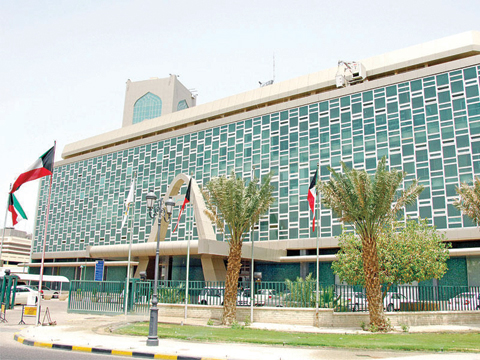 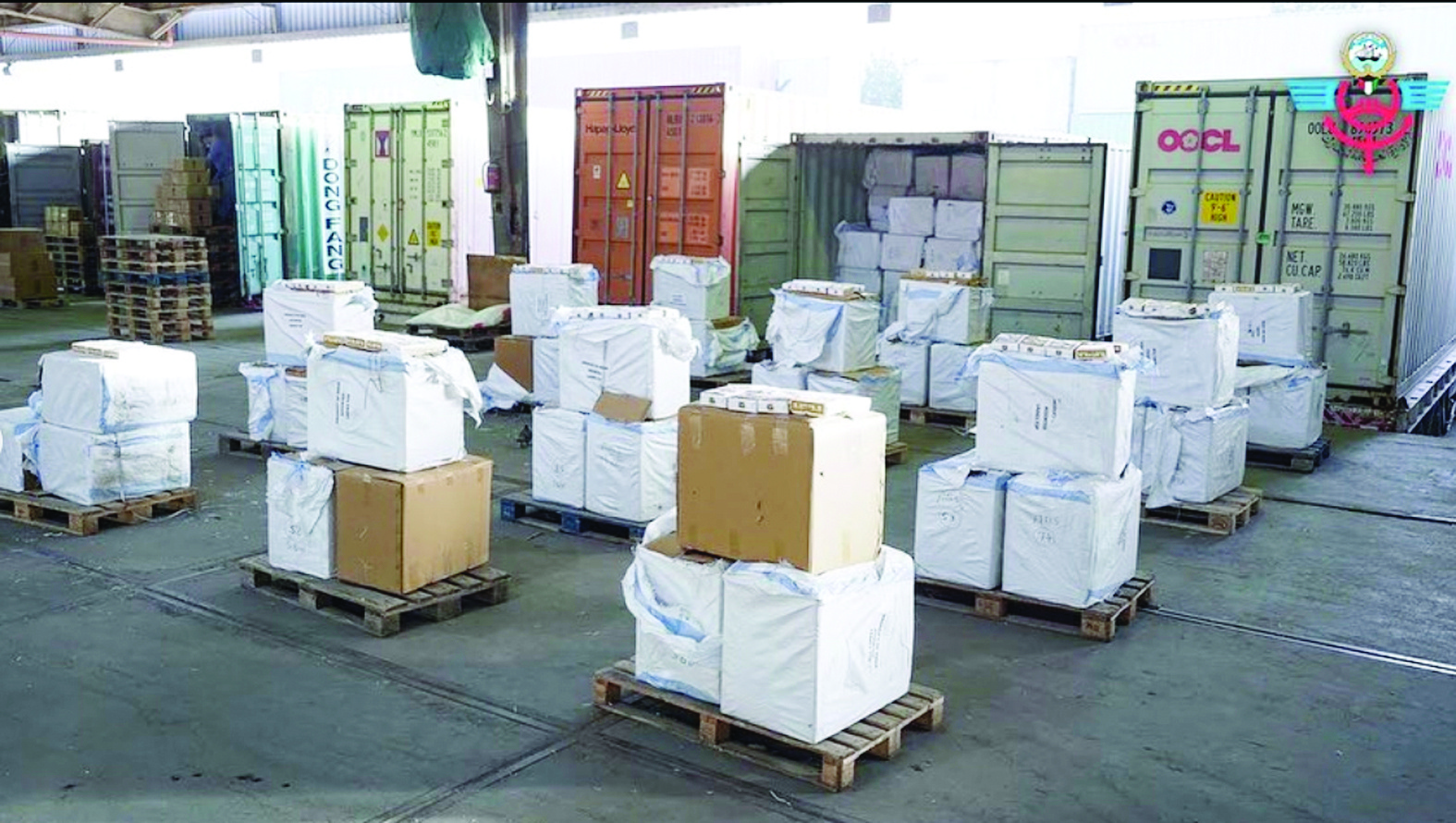 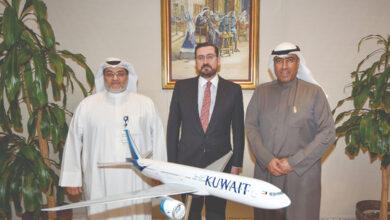 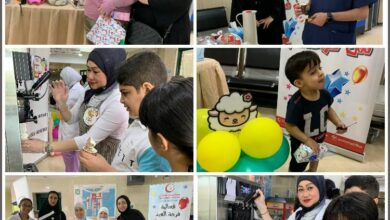