KUWAIT/MAKKAH: The Amiri Diwan yesterday conveyed greetings from HH the Amir Sheikh Sabah Al-Ahmad Al-Jaber Al-Sabah to the people of Kuwait on the upcoming occasion of Eid Al-Adha. According to a Diwan statement, HH the Amir also congratulated Arab and Islamic nations on the advent of Eid Al-Adha, praying to Allah Almighty for its happy return with Kuwait and the rest of the world enjoying peace and security.

More than two million Muslims from around the globe started the hajj pilgrimage on Sunday in Saudi Arabia, one of the world’s largest annual gatherings in a country undergoing unprecedented change. The ultraconservative kingdom – where religion remains a guiding force amid dramatic social and economic reforms – has mobilized vast resources for the six-day journey, a pillar of Islam. “It’s the dream of every Muslim to come here to Makkah,” said Frenchman Soliman Ben Mohri. “It’s the ultimate journey. What worries me is the return to my normal life. For the moment, I am in a dream,” the 53-year old told AFP.

Every Muslim is required to complete the hajj journey to Islam’s holiest sites at least once in their lifetime if they are healthy enough and have the means to do so. Tens of thousands of security personnel have been deployed for the pilgrimage. This year, the Saudis have launched a “smart hajj” initiative, with apps to help pilgrims with everything from travel plans to medical care.

The interior ministry said on Saturday that the number of pilgrims arriving in Makkah had already surpassed the two million mark, mostly from abroad including large contingents from Egypt, India, Pakistan and Bangladesh. Wearing the simple white garb of the pilgrim, most of the faithful began moving yesterday from Makkah to the nearby Mina valley. They were to spend the night there in fire-resistant tents in the desert, where temperatures top 40 degrees Celsius.
Thousands of buses and vehicles carrying the pilgrims lined the eight kilometer road from Makkah to Mina. Many pilgrims made the journey walking under the scorching sun, some carrying white or blue umbrellas. For the Muslim faithful, hajj retraces the last steps of Prophet Muhammad (PBUH) and also honors the prophets Abraham (PBUH) and Ismael (PBUH). It ends with the Eid Al-Adha feast, which is marked by the slaughter of sheep, a tribute to Abraham’s sacrifice of a lamb after God spared Ismael, his son.

Earlier in Makkah pilgrims performed a ritual walk seven times around the Kaaba, a black masonry cube wrapped in a silk cloth embroidered in gold with Quranic verses at the center of the Grand Mosque. The shrine is the point towards which Muslims around the world pray. “I feel so fortunate to be here,” said Nazia Nour, 36, who came to Saudi Arabia from Auckland. Pushing her father on a wheelchair, she added: “I can’t believe he (God) chose me.”
Today, pilgrims will climb Mount Arafat for the climax of the hajj, praying and reading the Holy Quran. Prophet Muhammad (PBUH) delivered his final sermon from the rocky hill to Muslims who had accompanied him on his final hajj. After sunset, pilgrims head to Muzdalifah, halfway between Arafat and Mina, where they stay at least until midnight. They gather pebbles to perform the symbolic stoning of the devil on the eve of the Eid Al-Adha feast.

Interpretation services
Lost in translation? Not in Makkah, thanks to a dedicated squad of interpreters gearing up to help pilgrims speaking dozens of languages at the hajj. Most of the world’s Muslims do not speak Arabic – Indonesia is home to the largest Muslim community by population, while tens of millions of the faithful are native speakers of Urdu. In all, 80 percent of pilgrims are non-Arabic speakers, according to Mazen Al-Saadi of the official hajj translation bureau.

His team provides 24/7 interpretation services in English, French, Farsi, Malay, Hausa, Turkish, Chinese and Urdu – the most widely spoken language among hajj pilgrims. For Samir Varatchia, who made the trip to Makkah from France’s Indian Ocean island of Reunion, the men in grey vests – the uniform of the official hajj translation team – are a welcome sight. “I really don’t know much Arabic,” Varatchia told AFP. “The French translation will help us understand things, including the sermons.”
Tunisian interpreter Abdulmumen Al-Saket is happy to help, fielding frequent requests for his phone number. “We try to help as much as we can, even with reading the maps,” he said. “Some ask for our personal phone numbers, to call us later if they need help,” he added. Pilgrims come to Makkah from across the world, including India, Pakistan, Nepal and Bangladesh. Many speak only Urdu, Saadi said.

Many of the signs directing pilgrims are translated into English, Urdu and in some cases, French. The Grand Mosque provides a range of translation and interpreting services to pilgrims. Specialist departments deal with sermons and rulings, and a hotline is available in dozens of languages to answer religious questions. But for practical matters, Saadi’s 80-strong team is indispensible. The department has been in place for four years, he said, and is being continuously expanded to deal with rising demand.

“Most (pilgrims) don’t speak Arabic and are afraid to ask in the event of an accident,” Sanaullah Ghuri, an Indian translator, told AFP in Arabic. A deadly stampede in 2015 left more than 2,000 pilgrims dead in Mina, where the symbolic stoning of the devil ritual takes place during hajj. Many pilgrims were unable to understand security forces’ instructions, delivered in Arabic.

The hajj presents Saudi authorities with vast logistical challenges. Islam is currently the world’s fastest-growing religion, according to the Pew Research Center, which says the number of Muslims in the world is expected to rise from 1.8 billion in 2015 to three billion in 2060. Providing services for two million pilgrims is no small feat, and authorities are pushing a “smart hajj” initiative this year to meet the rising demand.

That includes apps providing information on emergency medical services and geographic guides to Makkah and Madinah. One app will also translate hajj sermons into five languages. But the Indian translator, Ghuri, said the presence of real-life interpreters made the experience of hajj easier for pilgrims. “When they see someone speaking their language, they feel more comfortable seeking help,” he said. – Agencies 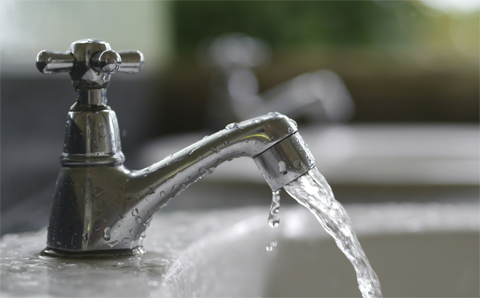 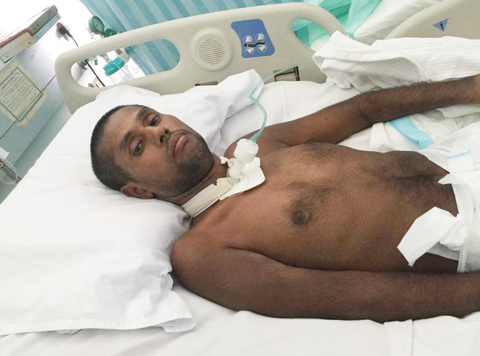 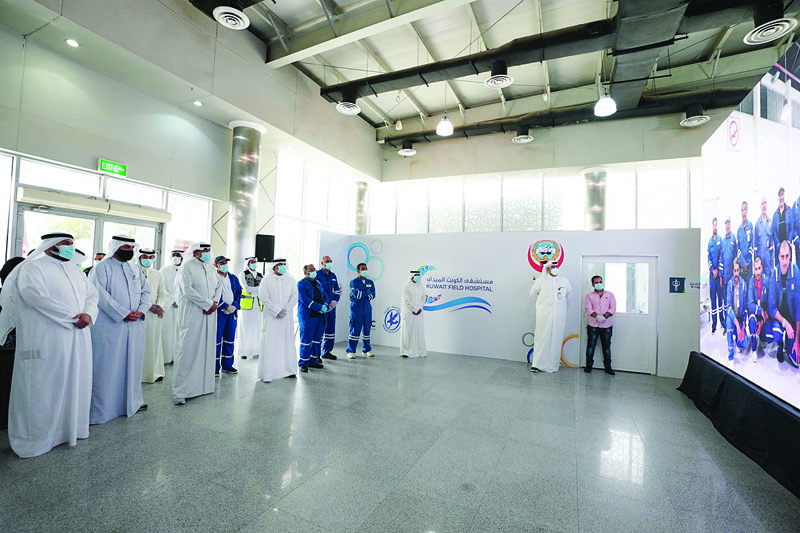 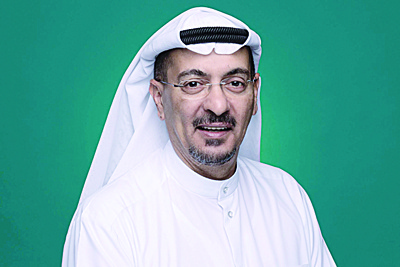