Reading challenge
Meanwhile, His Highness the Amir sent congratulation cables to the Minister of Education and Higher Education Dr Hamed Mohammad Al-Aazmi and Chairman of Ikhlas school Mohammad Al-Sayegh over recently winning the award of the 4th edition of the Arab Reading Challenge in Dubai. His Highness expressed his appreciation of the great efforts led the participants to win the prize, wishing them all success to serve Kuwait and raising its flag higher at regional and international forums. His Highness the Crown Prince and His Highness the Prime Minister sent them two similar cables.

Separately, His Highness the Amir sent a cable of condolences yesterday to President Rodrigo Duterti, President of the Philippines, in which he expressed his sincere condolences to victims of typhoon Yutu, which hit the northern Philippines which caused loss of lives and massive destruction to public properties. His Highness asked Almighty Allah to bestow his mercy upon the victims and wished speedy recovery to those injured and that officials in the friendly country can overcome the effects of this natural disaster. His Highness the Crown Prince and His Highness the Prime Minister sent similar cables. Meanwhile, Speaker Ghanem sent cables of condolences to Philippines House Speaker Pantaleon Alvarez and Senate President Vicente Scotto III over the victims of the typhoon. – KUNA 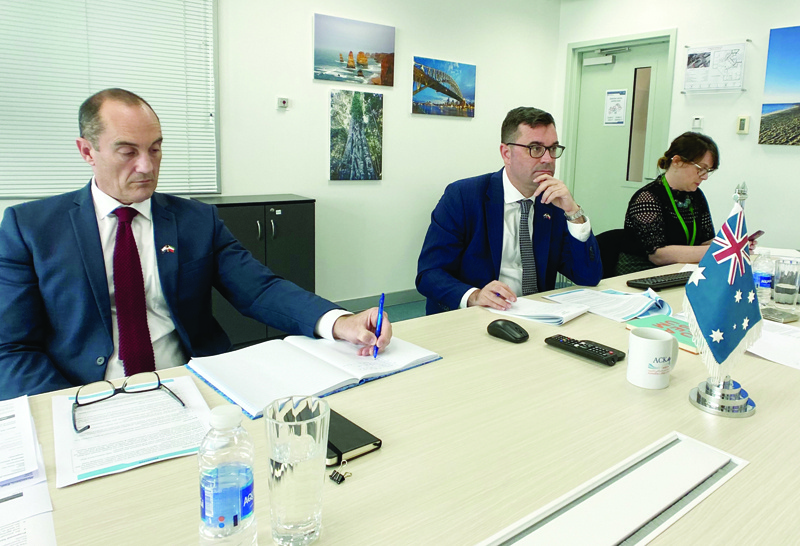 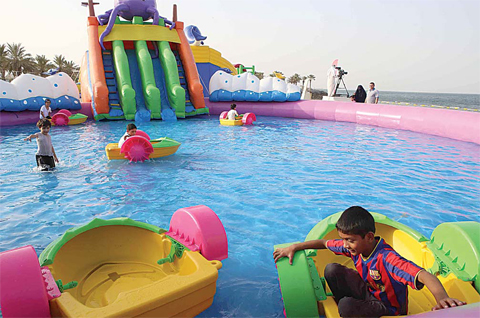