KUWAIT: HH the Amir Sheikh Sabah Al-Ahmad Al-Jaber Al-Sabah issued an Amiri decree pardoning dozens of prisoners held on various charges, the interior ministry said on Thursday. The move comes on the occasion of the 58th National Day and the 28th Liberation Day anniversaries, the ministry added in a press statement. The decree no. 38/2019 included an immediate release of 161 prisoners as of Feb 25, it said, noting that it also involves the reduction of penalties for 545 others. The order contains the lifting of judicial proceedings against 97 prisoners (illegal residents) and the dropping of fines against 1,074 others, the statement added.

The Amiri decree comes after fruitful cooperation amongst the Amiri Diwan, the public prosecution and the interior ministry to accelerate completing the list of prisoners, it made clear. The aim of this order is to give a chance to those who are released to benefit the society, according to the statement. The Amiri forgiveness is conditional, assistant undersecretary for implementing verdicts Maj Gen Farraj Al-Zokhbi was quoted in the statement as saying. He explained that if any of the released inmates commits a crime, they will be jailed again. He expressed his gratitude and appreciation to HH the Amir’s initiative.

He stressed that “the love of Kuwait and the Kuwaiti people is engraved in our land, hearts and history. We wish ‘the Kuwait of Love’ and its Amir, the Humanitarian Leader, a new year of glory, progress and peace”. At Dubai airports, volunteers with Kuwaiti flags received arriving Kuwaiti travellers with flowers, sweets and gifts, and greeted them on the occasion.

Kuwait Consul General in Dubai Theyab Al-Rashidi praised on Friday the brotherly initiative made by the UAE. Rashidi said in a statement to KUNA that this initiative by Sheikh Mohammad affirms the deep and brotherly relations between the UAE and Kuwait. “This portrait reflects the personal love Sheikh Mohammad bin Rashid has for His Highness the Amir,” Rashidi said. “The UAE has regularly surprised us with celebrations of the Kuwaiti national holidays, which always have a special place in Kuwaitis’ hearts,” he added. 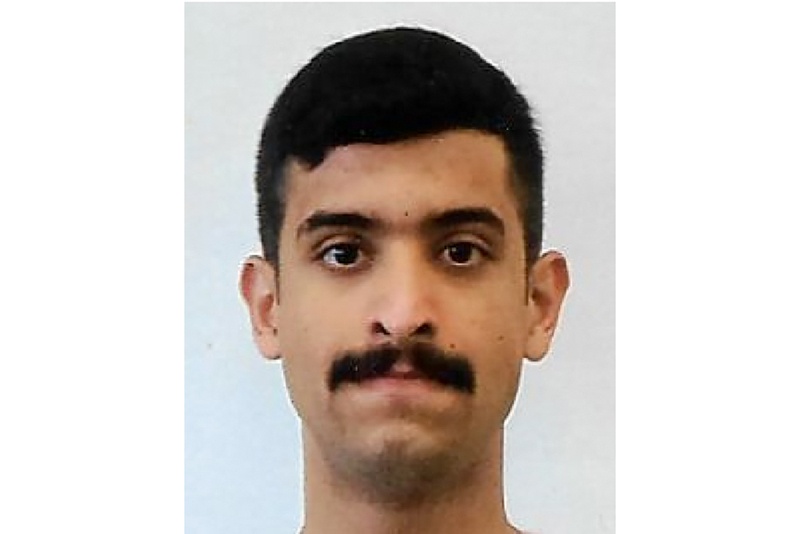 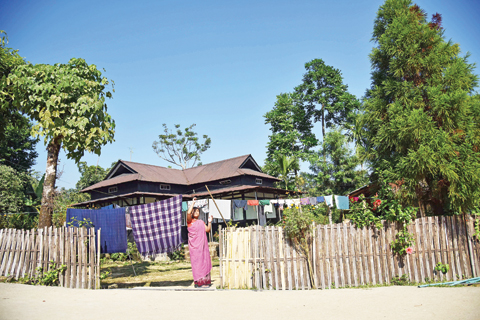 ‘India’s cleanest village’ clings on to its serenity 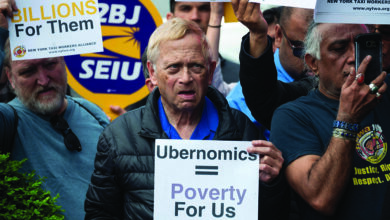 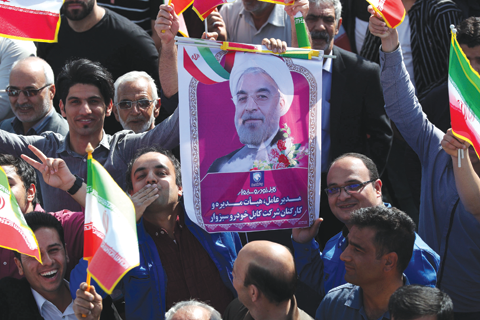