KUWAIT: His Highness the Amir Sheikh Sabah Al-Ahmad Al-Jaber Al-Sabah sent a cable to National Assembly Speaker Marzouq Al-Ghanem on Wednesday after the end of the parliament’s second legislative session, in its fifteenth term. His Highness the Amir praised the parliament’s achievements during the term, namely the laws and regulations aimed at the public and ushering forward reform and development in the nation.

He commended the chief lawmaker’s efforts in administering the parliament’s sessions and cooperating with other lawmakers amid the common goal of making these achievements a reality. He also hailed the fruitful cooperation between the legislative and executive branches, expressing confidence this would continue under later sessions in the spirit of democratic practice.

His Highness the Amir sent a similar cable to His Highness the Prime Minister Sheikh Jaber Mubarak Al-Hamad Al-Sabah, in which he praised the fruitful cooperation between the legislative and executive branches during the term, and the laws and regulations issued as a result in the service of the public and ushering forward the nation’s reform and development.

He commended the prime minister’s cooperation with fellow ministers and lawmakers amid the common goal of making these achievements a reality. He also expressed confidence this cooperation would continue under later sessions in the spirit of democratic practice.

The second session of the fifteenth term of the National Assembly, which started on 24 October, 2017, witnessed the adoption of 14 laws, endorsement of 21 agreements and memoranda of Understanding. The lawmakers also presented, during the session, seven grilling motions against His Highness the premier and several cabinet ministers.

Among the main laws that were adopted by the parliament during the session were: the new sports law which paved the way for FIFA’s lifting of Kuwait’s suspension from international events; law on the recruitment of non-Kuwaitis in the Kuwaiti army; the law on the conflict of interests and the early retirement law. The lawmakers gave their thumbs up to 21 agreements, memoranda of understanding and protocols for cooperation between Kuwait and other countries and international or regional organizations.

At the forefront of the ratified pacts were: the Paris Agreement on climate change; an MoU for security cooperation with Iraq; an agreement with NATO to set up and operate a regional center in Kuwait; an agreement with Japan for technical cooperation; and a MoU for cyber security cooperation with the UK government.  Moreover, lawmakers brought His Highness the Prime Minister and several of members of his government to the podium for grilling several times.  Out of seven grilling motions submitted during the session, two were against His Highness the Prime Minister Sheikh Jaber Al-Mubarak Al-Hamad Al-Sabah and two others against Minister of Social Affairs and Labor and Minister of State for Economic Affairs Hind Al-Sabeeh.

Notably, former minister of state for cabinet affairs and acting minister of information Sheikh Mohammad Abdullah Al-Mubarak Al-Sabah rendered his resignation after a grilling motion against him ended with a request from 10 MPs for a non-confidence vote.

In a speech at the closing the session read out on his behalf by Deputy Prime Minister and Minister of Foreign Affairs Sheikh Sabah Al-Khaled Al-Hamad Al-Sabah, His Highness the Prime stated that government’s cooperation to overcome all obstacles and provide all what is needed for a successful parliamentary work is a confirmation of sincere intentions to serve public interest.  He noted that these constructive efforts have resulted in great achievements, the passage of much needed legislations push forward reforms and achieve prosperity and development for Kuwait. He added that parliament sessions were keen to on the proper parliamentary practices and discussions that took place in a friendly atmosphere and a constructive substantive dialogue.

Meanwhile, Ghanem affirmed the assembly’s vital role and many responsibilities in protecting the security and stability of the country on different levels, namely the politically, economically and socially ones. “The assembly has a great responsibility on its shoulders, in order to move forward with development, to cope with all circumstances and in sending a clear message inside and out,” Ghanem said in his speech at the closing session.

Ghanem stressed importance on the necessity of both the executive and Legislative branches in reflecting on His Highness Amir’s concerns and remarks on the region. “His Highness the Amir’s latest warnings were mentioned in his speech in the last ten days of the holy month of Ramadan, when he clearly stressed the importance of being aware of the latest developments in the region and standing together as one to deal with such events,” Ghanem added. – KUNA 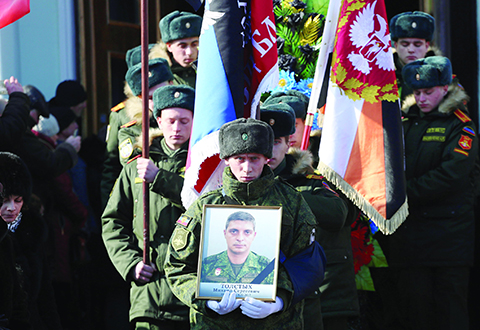 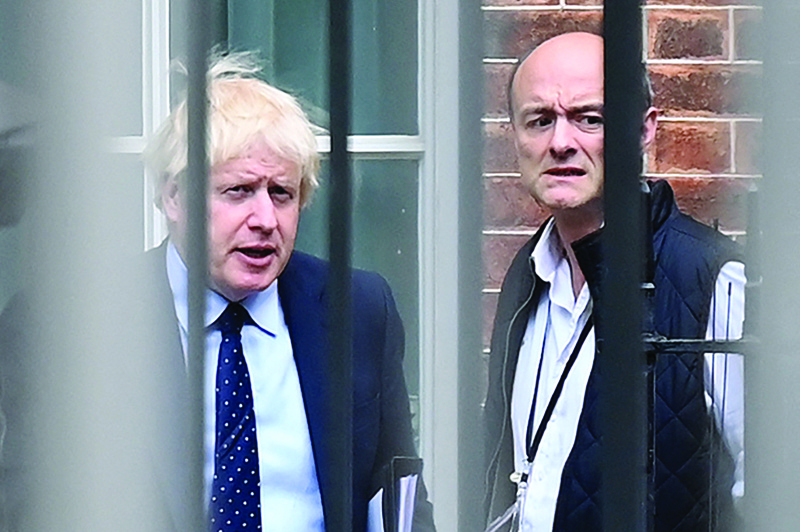 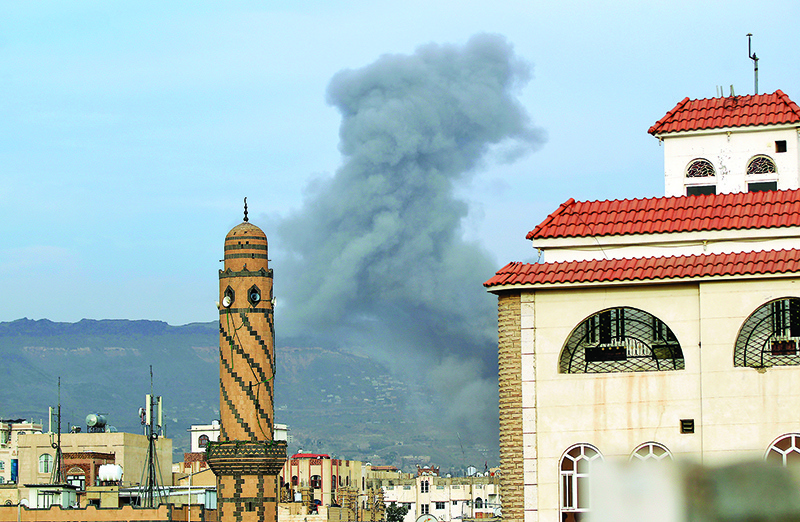