His Highness the Amir also met with Minister of Justice and Minister of State for National Assembly Affairs Faleh Al-Azb, President of the Arab Lawyers Union (ALU) Sameh Ashour, and participants in the recent conference for the union held in Kuwait. The meetings were attended by Deputy Minister of the Amiri Diwan Affairs Sheikh Ali Jarrah Al-Sabah. Minister Azb and the ALU chief later met with His Highness the Prime Minister as well. 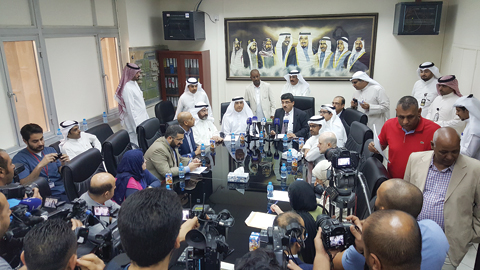 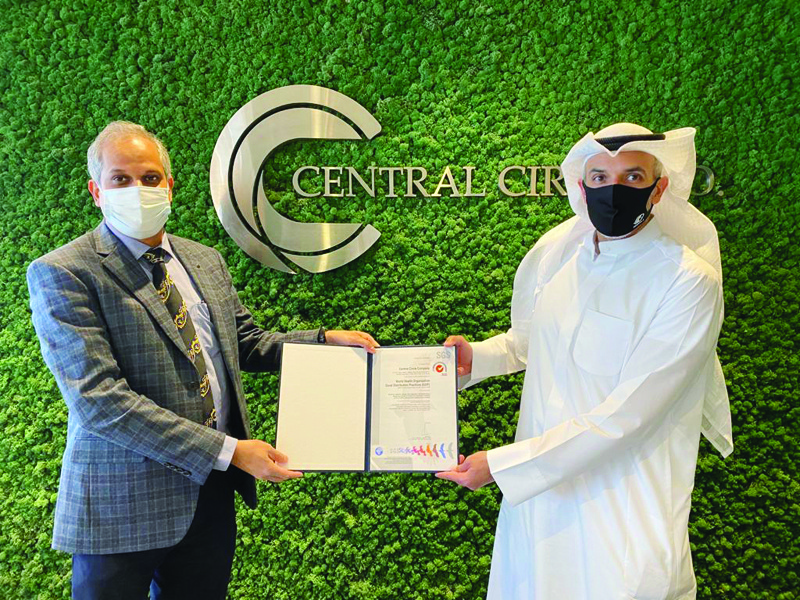