Later, His Highness the Crown Prince Sheikh Nawaf Al-Ahmad Al-Jaber Al-Sabah received Hakim and his delegation. Welcoming the guest, His Highness the Crown Prince hoped that efforts exerted by the Iraqi leadership to preserve Iraq’s unity and stability would be a success, wishing the Iraqi people more stability and peace and progress for the world. 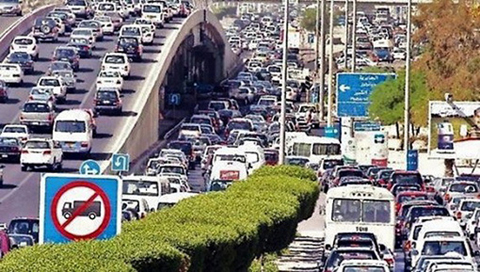 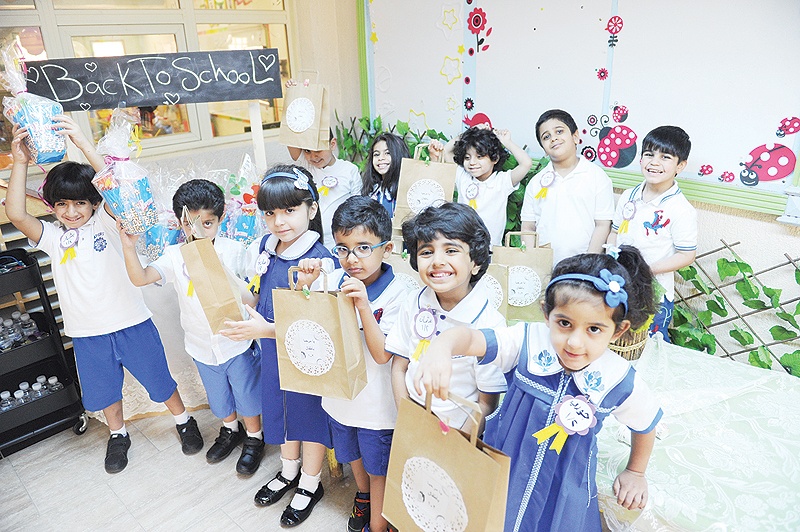 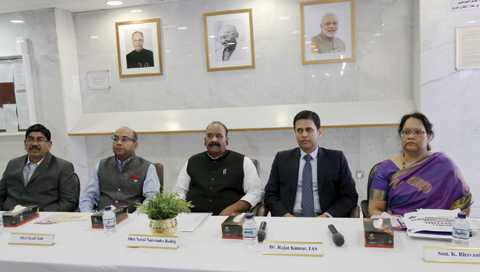 Around 30,000 workers from Telangana in Kuwait