Al-Muftah, 15, said that he was honored to meet again with His Highness the Amir Sheikh Sabah Al-Ahmad Al-Jaber Al-Sabah, affirming that the Kuwaiti leader is an exemplary father figure.

His Highness the Amir is a great humanitarian leader and he is also considered a prominent figure in efforts to protect the unity and solidarity of the Gulf states, added Al-Muftah.

HH the Amir also received at Seif Palace winners of the best student project company of 2017. High school students won the prize for their project that transforms food waste into organic fertilizer. 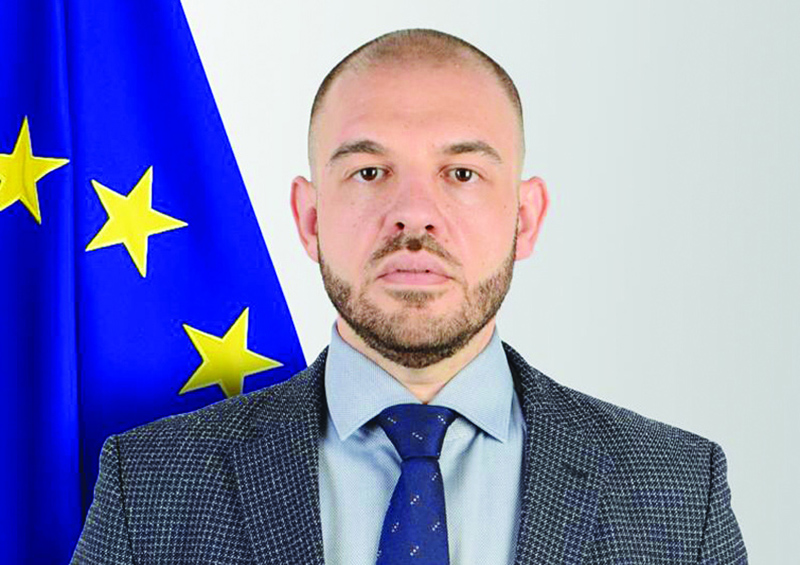 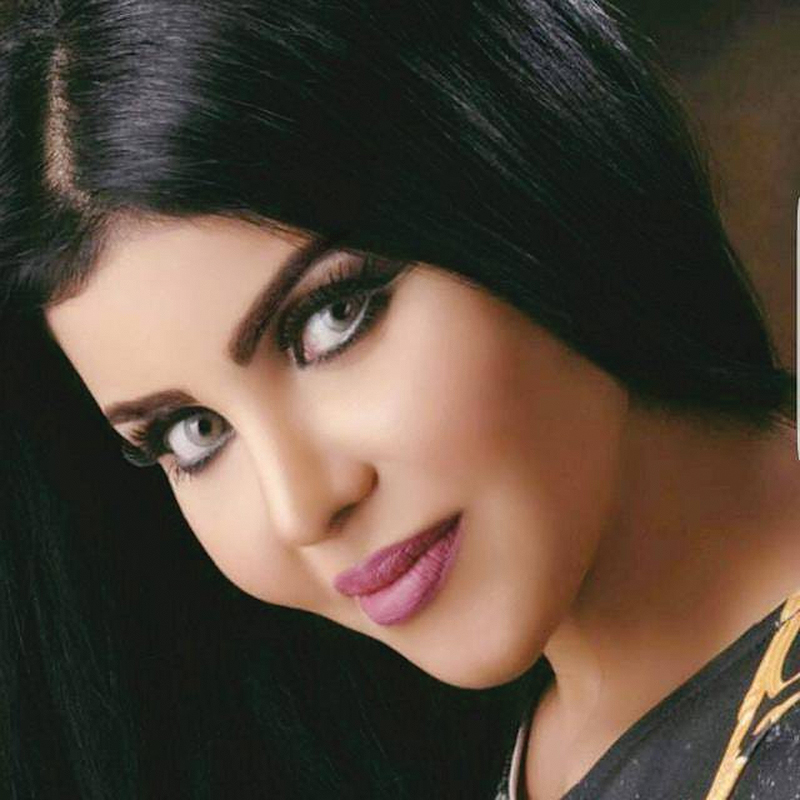 What do you love about Ramadan?