KUWAIT: His Highness the Amir Sheikh Sabah Al-Ahmad Al-Jaber Al-Sabah yesterday thanked the Interior Ministry for its efforts during the National Assembly’s elections. His Highness the Amir extended his gratitude to Deputy Prime Minister and Minister of Interior Sheikh Mohammad Al-Khaled Al-Hamad Al-Sabah as well as the ministry’s security and civilian staff for their gigantic efforts to secure the parliamentary elections.

Meanwhile, His Highness the Amir  expressed his deep appreciation and gratitude to members of the Supreme Judicial Commission for their tremendous efforts in supervising the 2016 National Assembly elections.
His Highness the Amir made his remarks yesterday in a cable of thanks he sent to Minister of State for Cabinet Affairs and Acting Minister of Justice Sheikh Mohammad Abdullah Al-Mubarak Al-Sabah. His Highness the Amir also valued the judicial commission’s significant efforts in securing total success for this election, wishing the members all the best of luck in serving Kuwait in all fields and levels.

Furthermore, His Highness the Amir expressed his appreciation to Minister of Information and Minister of State for Youth Affairs Sheikh Salman Sabah Salem Al-Humoud Al-Sabah and to all his ministry staff for the excellent coverage of the National Assembly election. His Highness the Amir described the coverage as highly accurate and extremely subjective. He wished everyone success in their present and future endeavors.

In the meantime, Sheikh Salman Al-Humoud expressed appreciation to a successful parliamentary election under a leadership that encourages and instills practices of democracy. In a press statement yesterday, Sheikh Salman Al-Humoud also congratulated all the winners of the election, wishing them success in attaining their goals and serving their country the best they could.

He added that the country saw the best practices of democracy at the polling stations yesterday where everyone expressed their freedom of choice in picking their best candidates to represent them in the parliament.

Transparency and integrity were the main components of the candidates’ campaigns leading up to election day, he added. He lauded a media coverage that followed voters since the opening of polling stations until the announcement of the winners; this coverage used the latest technologies and utilized the best of social networks to broadcast this major event by the minute. – KUNA 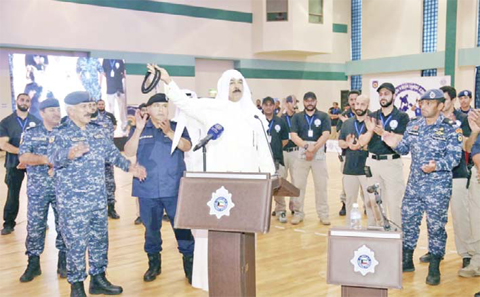 Kuwait is ‘determined to destroy terrorism’ 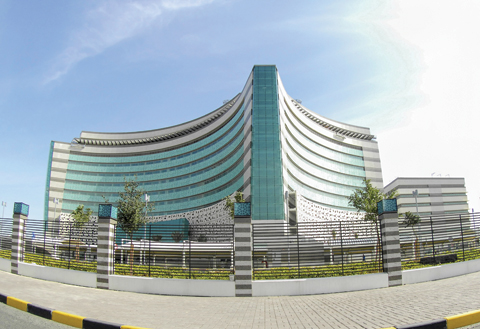 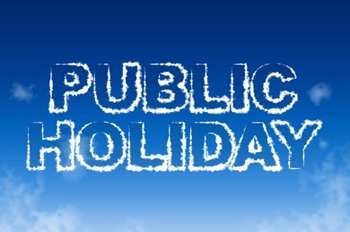 Are you getting paid on public holidays? 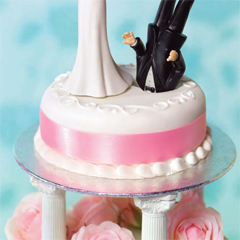 A conversation with “divorce”