Yemen’s legitimacy
The talks shed light on the latest developments in Yemen and stressed the importance of supporting the country’s legitimacy, security and stability. The talks also tackled promoting bilateral ties in all domains. Later, His Highness the Amir held a lunch banquet on the honor of the visiting Yemeni President and his accompanying delegation.

Outstanding students
In other news, His Highness the Amir will patronize and attend today the 2014-2015 graduation ceremony for outstanding students of the Public Authority for Applied Education and Training (PAAET) at the College of Basic Education Theater in Al-Ardiya. Meanwhile, the opening ceremony of the Second Conference for Business Schools of Gulf Cooperation Council (GCC) Universities, organized by the Collage of Business Administration (CBA) at Kuwait University, will be held this morning under the patronage of His Highness the Crown Prince. Minister of Education Dr Bader Hamad Al-Essa is set to represent His highness the Crown Prince at the event, to be convened at the Conference Center at Shuwaikh Campus. – KUNA 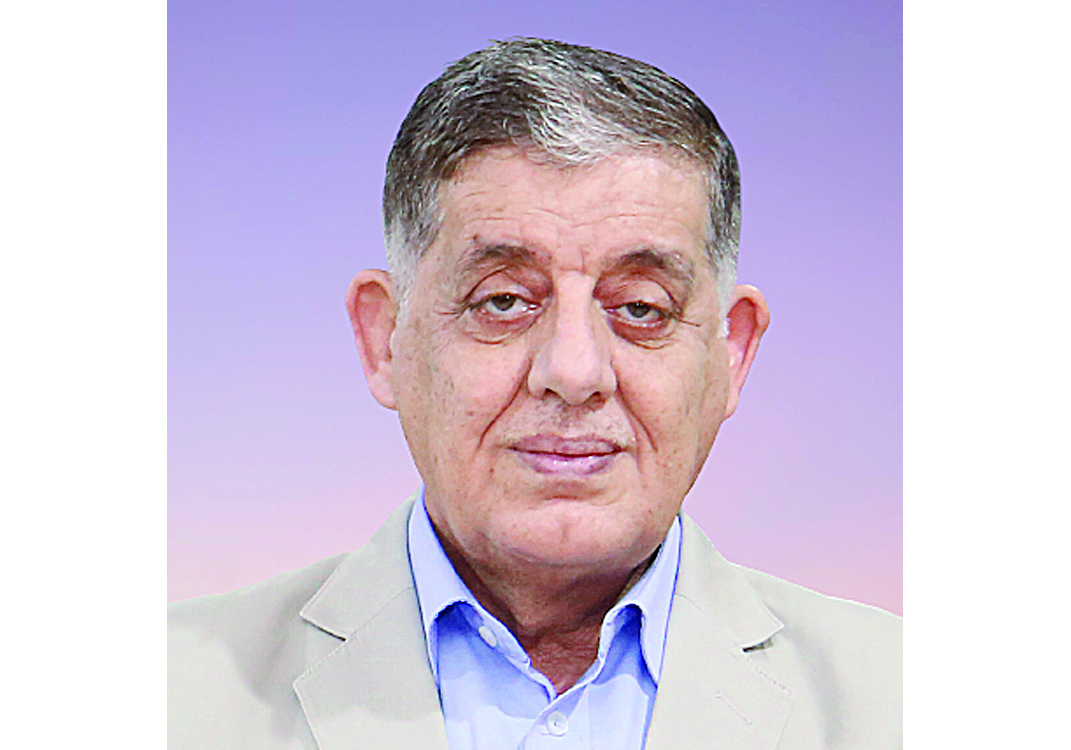 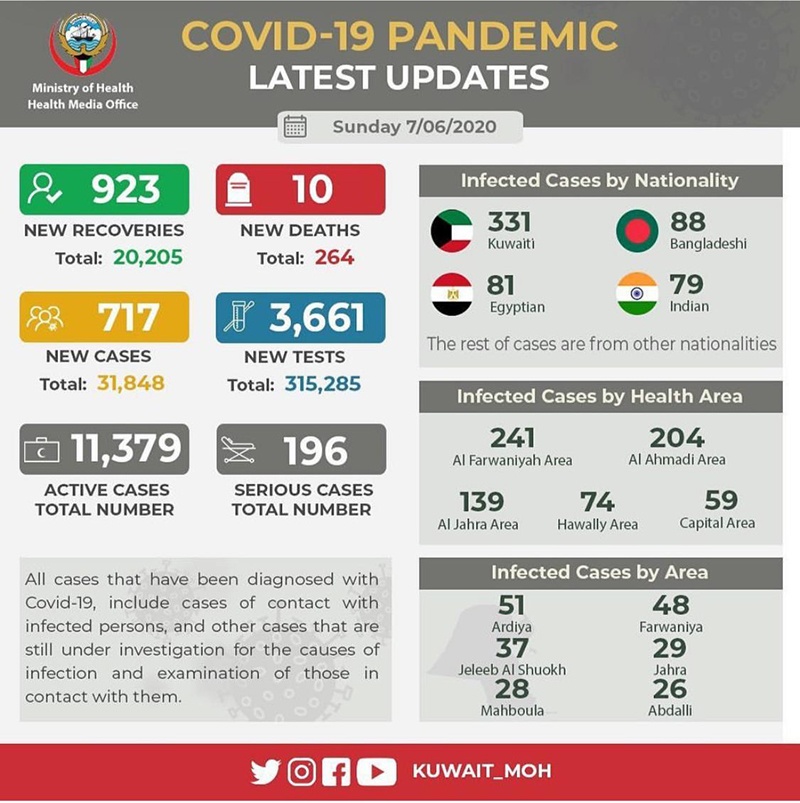 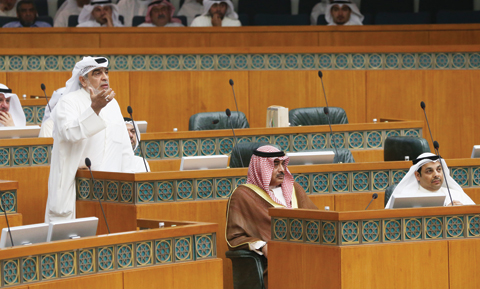 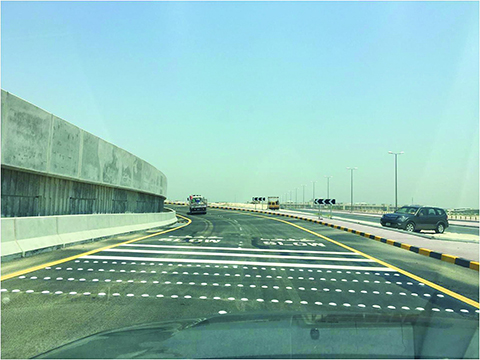