KUWAIT: The Amiri Diwan yesterday mourned the passing of Suad Hamad Saleh Al-Humaidhi, widow of Sheikh Jaber Al-Ali Al-Salem Al-Sabah. She was 78. A prominent Kuwaiti businesswoman, Humaidhi owned several commercial and residential complexes in Kuwait and abroad, including a hotel and residential tower in Beirut.

Humaidhi was considered as the first Kuwaiti woman to get into business and investment in Kuwait, Arab countries and Europe. She started her professional career at Commercial Bank, which was established by her father.

She worked there for 10 years, then chaired her father’s establishments after his death. Her late husband Sheikh Jaber actively supported and encouraged her.

By A Saleh, Staff Writer 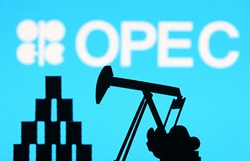 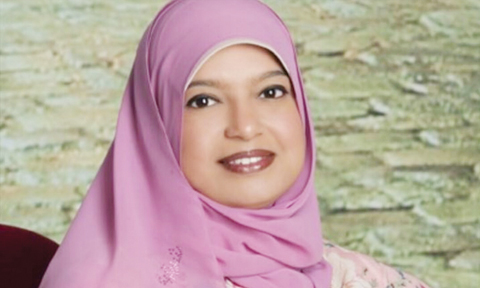 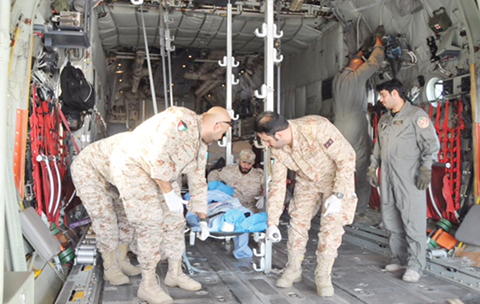