New York: The State of Kuwait is keen on developing and transforming education within its borders and around the world, said His Highness the Amir’s representative, His Highness the Prime Minister Sheikh Ahmad Nawaf Al-Ahmad Al-Sabah.

The fourth goal focusing on ensuring inclusive and equitable quality education and promote lifelong learning opportunities for all was a noble quest to achieve, he indicated, commending the efforts of UN Secretary General Antonio Guterres in this regard.

His Highness Sheikh Ahmad Al-Nawaf said that Kuwait was keen to share UN Secretary General Antonio Guterres hopes in the “joint plan” to draw a roadmap for transforming education and provide a better secure and inclusive future.

In regards to Kuwait, the Prime Minister said that his country was carrying on with a steady march via its 2035 new Kuwait development vision, cultivating the skills of the youth and enabling them to lead under the watchful eyes of the Kuwaiti leadership.

The Kuwaiti plans for development are compatible with the 2030 SDGs, stressed Sheikh Ahmad Al-Nawaf, noting that it was paramount to invest in education and scientific research especially in the age of digital transformation sweeping the world and this could all be achieve through a serious global partnership.

He went on to say that, the Kuwaiti national policy gave precedence to developing human resources to contribute to further creativity based on new modes of education supported by the government, the private sector, and civil society.

The State of Kuwait is keen on sustainable funding for education allocating 12 percent of the domestic spending to develop education, a high percentage according to international standards.

His Highness the Prime Minister also added that Kuwait has been investing in human and financial resources to ensure an adequate educational output, which was in line with the fourth SDGs goal.

Kuwait would not hesitate to bear responsibility both regionally and internationally towards achieving the SDGs and would be willing to partake in all global partnerships as dedicated by its vast humanitarian legacy, affirmed the Kuwaiti Prime Minister.

He noted that his country had provided development assistance to over 108 countries worldwide especially through the Kuwait Fund for Arab Economic Development (KFAED).

It is paramount for the countries around the world to join and face all challenges against achieving SDGs, he said, adding that supporting education was amongst the key factors in achieving SDGs. 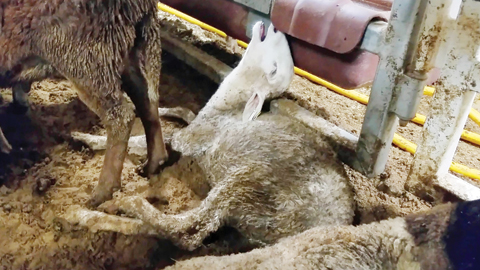 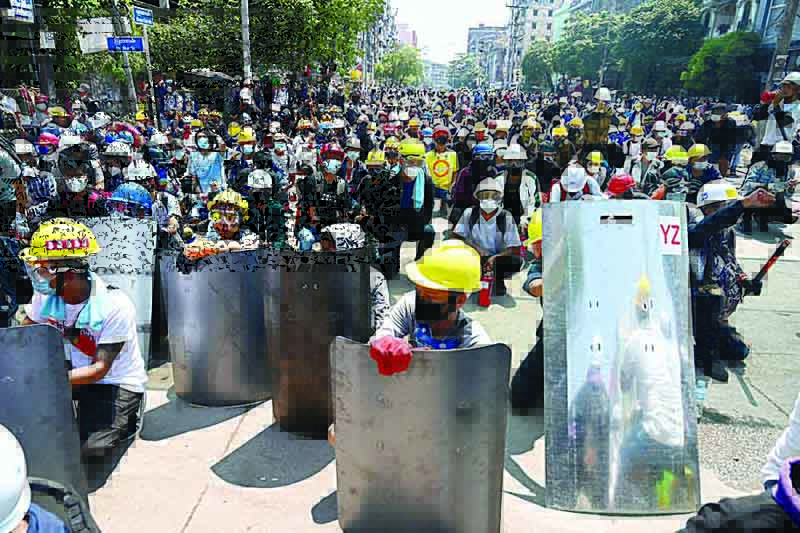 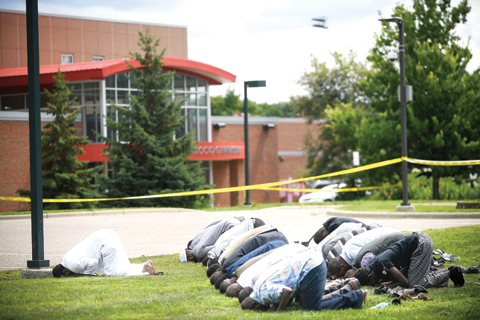