The London-based watchdog said laborers at the Khalifa International Stadium, mostly from Bangladesh, India and Nepal, were lied to over their salaries, went unpaid for months and were housed in squalid accommodation, which it claims amount to forced labor.

Seven workers at the venue, which will also host the 2019 World Athletics Championships, were even prevented from returning home to help their families after Nepal’s devastating 2015 earthquake. “This is a World Cup based on labor exploitation,” said Amnesty’s Mustafa Qadri.

The poor treatment of construction workers is one of the major issues that has dogged the Gulf state since the controversial decision to award it the right to host football’s flagship tournament. The 51-page report, “The Ugly Side of the Beautiful Game”, is likely to increase international criticism of Qatar and put fresh pressure on FIFA and its new leadership, as well as World Cup sponsors. The criticisms also extend to landscaping at the nearby Aspire Zone, a world-renowned sports complex where Paris Saint-Germain and Bayern Munich trained this year.

Amnesty said it carried out its research for a year until February and interviewed 234 men. It claimed 228 said the wages they received were lower than promised. Many had no choice but to accept reduced salaries as they had paid debt-inducing recruitment fees of up to $4,300 to enter the Gulf, even though such fees are illegal under Qatari law.

Qatar was uncharacteristically quick to respond to the report, pointing out the steps it has taken to improve practices. It said Amnesty’s claims painted “a misleading picture” and were aimed at only four of the 40 companies working at the Khalifa Stadium.

‘Like a prison’
One group of men told Amnesty that a labor supply company, Seven Hills, did not pay staff for months. Workers at the 40,000- seater stadium and Aspire Zone were also initially put in sub-standard and overcrowded accommodation, said Amnesty. “In one case, the main entrance road to the camp was flooded due to inadequate drainage and smelled of raw sewage,” the report said. Amnesty alleged most laborers had their passports unlawfully confiscated, and 88 men including Nepalese “were denied the right to leave Qatar”.

One worker, Deepak, said life in Qatar was “like a prison”. “When I first complained… the manager said ‘If you complain you can but there will be consequences. If you want to stay in Qatar be quiet and keep working’,” he said. Amnesty recognized the tournament’s organizers, the Supreme Committee for Delivery and Legacy, had introduced safeguards, but urged Qatar to “fundamentally reform” its “kafala” sponsorship system, which restricts job changing or leaving the country. Its report also criticized FIFA’s “lack of meaningful action”

Qatar defends record
Supreme Committee chief Hassan Al- Thawadi admitted abuses occur and organizers did not “have a magic wand that could fix the matter” but said the commitment to reform was “clear and steadfast”. He reiterated that no workers had died on World Cup projects and said relevant reforms had been introduced to address concerns raised by the report, even before the committee knew about it, he said. These included wage protection, improved accommodation, and sanctions against companies named in the report including the termination of Seven Hills’ contract. “We have always maintained this World Cup will act as a catalyst for change it will not be built on the back of exploited workers,” the committee said in a statement. — AFP 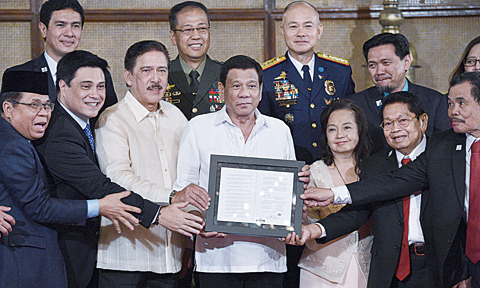 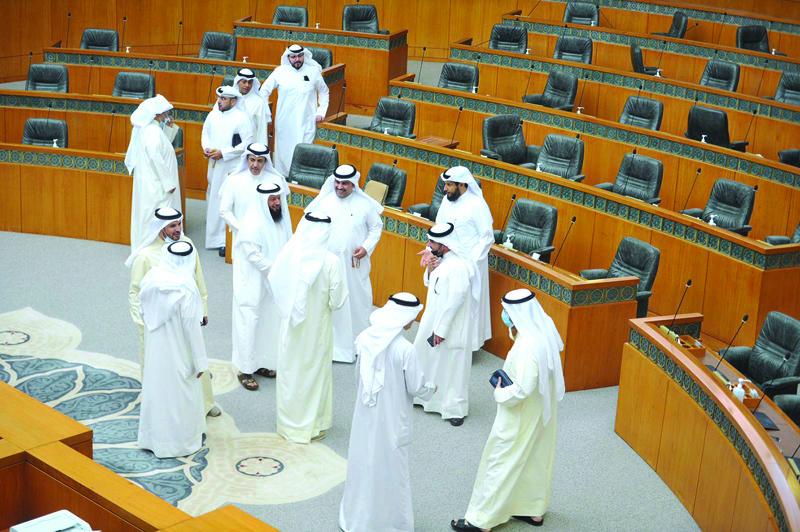 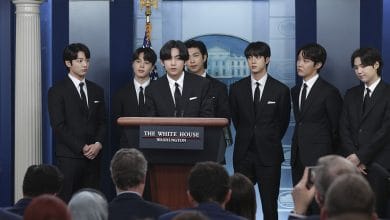 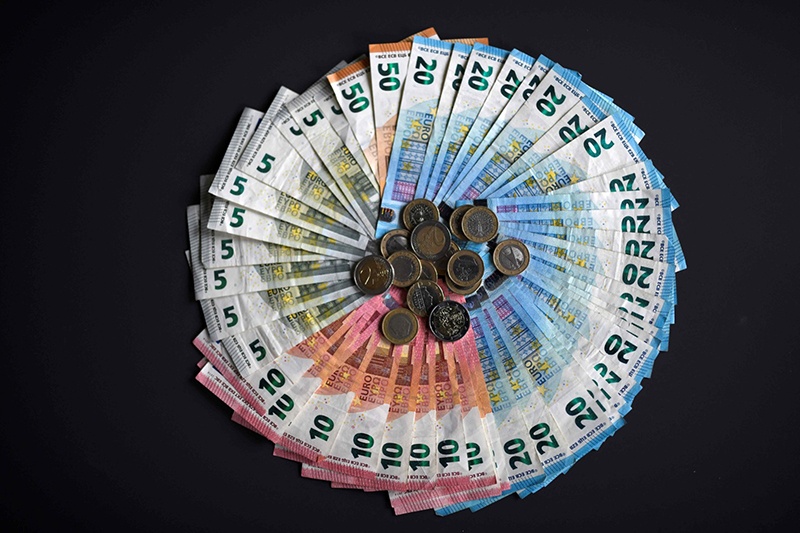