An 800-year-old minaret considered one of the finest examples of Islamic architecture in Afghanistan was damaged by two earthquakes this week and is in danger of collapse, an official has said. The Minaret of Jam, a UNESCO world heritage monument in the central province of Ghor, was in desperate need of repair even before Monday’s quakes, but provincial official Abdul Hai Zaeem told AFP the 65-metre (213-foot) structure had weakened further.

“Some of the bricks have come off and the minaret itself has tilted more,” Zaeem, head of Ghor’s information and culture department, said late Wednesday. “If proper attention is not given, it is possible that the minaret will collapse.”

Monday’s twin quakes killed at least 22 people and destroyed hundreds of homes in western Badghis province, with the tremors felt across the country. “Although an earthquake did occur a few days ago… there is no evidence at the moment to support the theory that the minaret has become fragile,” UNESCO said in a statement to AFP. “Nevertheless, we have asked our contacts in the province of Ghor to verify this.” Built in the 12th Century during the reign of Sultan Ghiyasuddin, the Minaret of Jam has weathered earthquakes, floods and harsh desert storms-and the years have taken their toll.

In 2002, the minaret and its archaeological remains became the first site in Afghanistan to be added to UNESCO’s World Heritage List. Built on an octagonal base, it has an interior double staircase and is elaborately decorated. Its date of construction is given as around 1190.

It sits in a rugged, inaccessible valley along the Harirud river, well off Afghanistan’s tourist track even in the 1960s, when the country was a magnet for hardy Western travellers. Archeologists backed by UNESCO have tried previously to repair the minaret, but its remote location-in the heart of territory controlled by the Taleban even before they took power in August-meant security was always an issue.

The last UNESCO mission to the site was in 2019 and at that time they said it faced no risk of collapse. Last year, agency head Audrey Azoulay called on the Taleban to help preserve Afghanistan’s cultural heritage, including the minaret.

Shortly before their first stint in power came to an end in 2001, the Taleban destroyed two giant centuries-old Buddha statues carved out of a cliff face in Bamiyan, sparking global outrage. They have promised a softer version of rule this time around, and Taleban fighters now guard what remains of the statues. — AFP 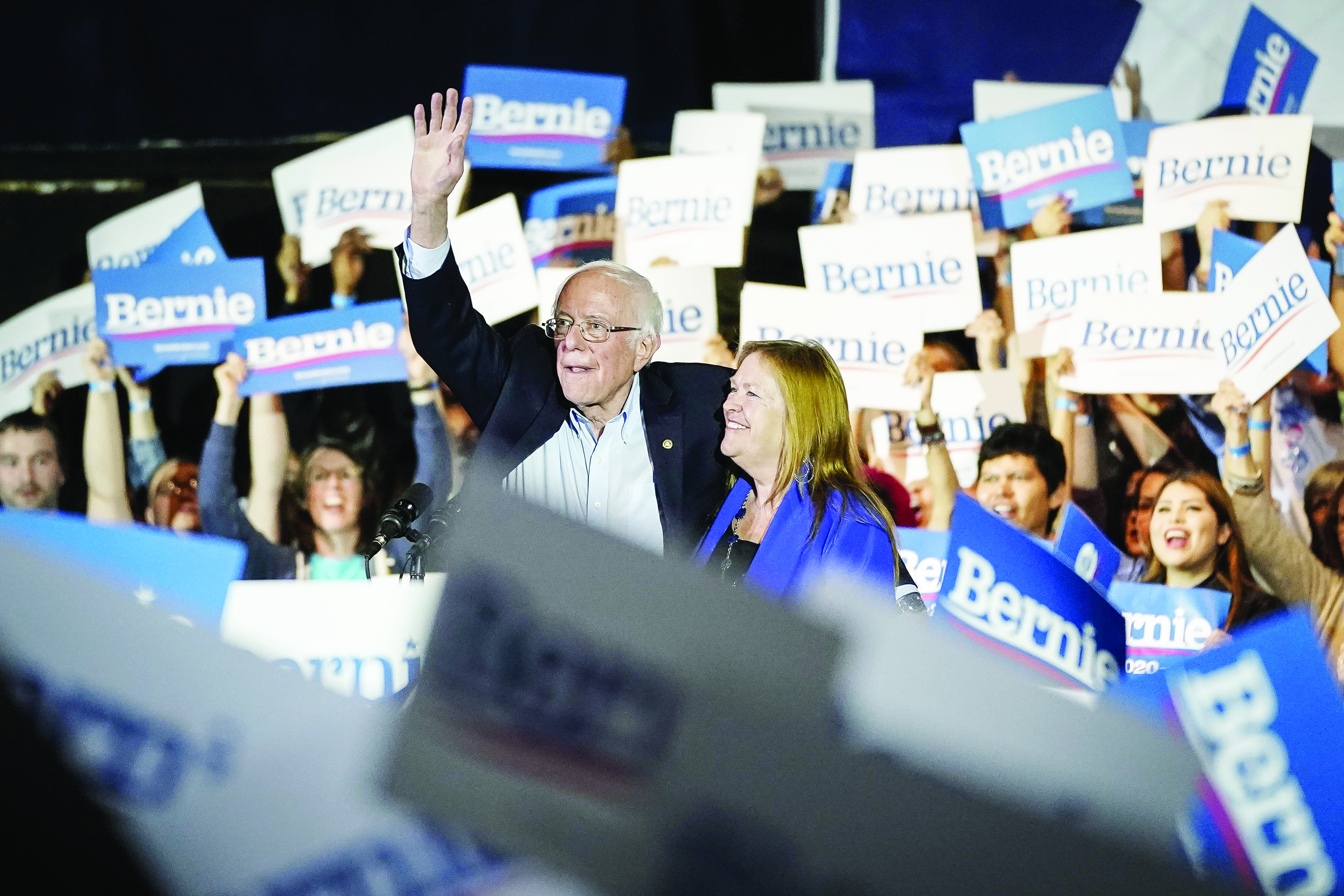 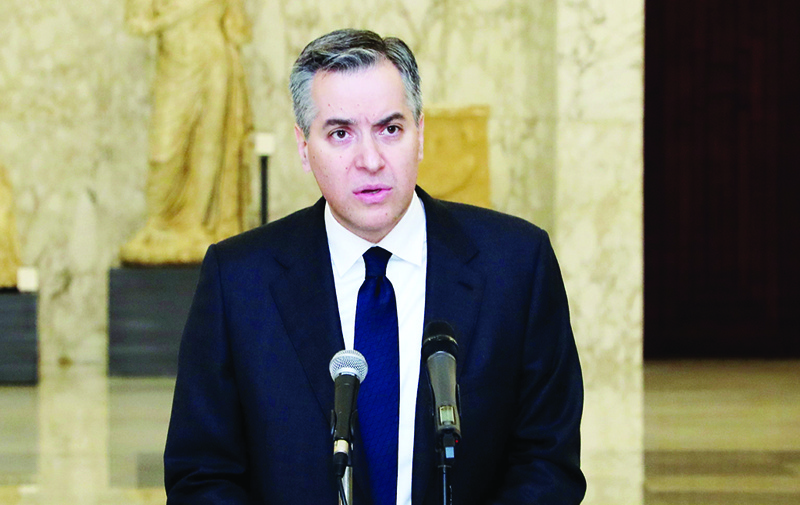 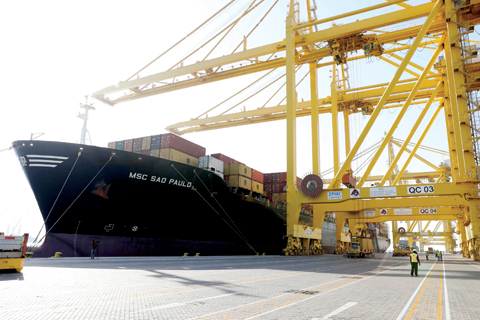 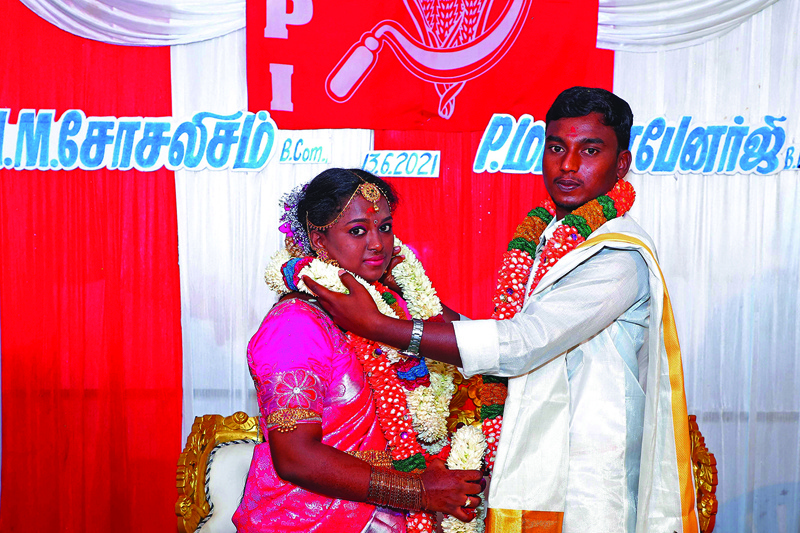