ADELAIDE: England were 178 runs from a stunning comeback victory in the second Ashes test after James Anderson grabbed five wickets and Joe Root steered the tourists to 176 for four at close of play on an extraordinary fourth day yesterday.

Root, who eked out a half century under the Adelaide Oval lights, will probably need to stay out in the sun for much of the fifth day if he is to lead England to a first test win in Australia in nearly seven years.

Root will resume unbeaten on 67 with Chris Woakes (five not out) keeping his skipper company after Dawid Malan was bowled for 29 by a Pat Cummins snorter shortly before the close.

“We’re delighted to be in a position to have any chance of winning the game,” said Anderson, whose 5-43 gave him his first five-wicket haul in Australia. “There’s a huge amount of work to do but we’re in with a chance, which we didn’t think we would be after the first couple of days. It would be huge for us.”

Australia skipper Steve Smith will be hoping his bowlers can keep up the pressure on the final day and help him avoid the ignominy of becoming only the second captain to lose a test after not enforcing the follow-on.

“I think we’re still reasonably confident, obviously the last two days haven’t gone to plan but I think we’re still in front of the game,” said Australia bowling coach David Saker. “But it’s getting closer and closer and Joe’s batting has played a large part in that.” Anderson and Woakes (4-36) had fired England’s resurgence when they did the lion’s share of the work of dismissing the Australians for 138 at tea with a brilliant display of seam bowling.

GROUND RECORD
Set a ground record 354 to level the series after last week’s 10-wicket Brisbane defeat, England made a steady start before losing openers Alastair Cook (16) and Mark Stoneman (36) in the last half an hour of the second session.

It was to the third session that Australia’s quicks would have been looking to make serious inroads into the England batting, however, and when James Vince was quickly caught in the slips off Mitchell Starc for 15, it looked to be going to plan.
England had started to enjoy the best of the DRS system, however, with Root first overturning an lbw decision off the bowling of Nathan Lyon and seeing a Smith review fail when the Australian suspected an inside edge.

Smith left his team with no referrals for what could be a tense final day a couple of balls later when he pursued an lbw decision against Malan only for the tracking to show the ball would have gone over the wickets.
Root, cheered on by the vocal Barmy Army of England fans, made the most of the reprieve and reached his fifty with a lovely back cut for four, one of nine boundaries he peppered throughout his 114-ball knock.

Anderson had earlier picked up where he left off in Monday’s night session, dismissing nightwatchman Lyon, a jittery Peter Handscomb and Starc. Woakes chipped in to see off Tim Paine and Shaun Marsh cheaply, making sure the latter was unable to get anywhere near the unbeaten 126 he hit to underpin Australia’s 442 for eight declared in the first innings.
England had looked certain to go 2-0 down in the series after the inaugural Ashes day-nighter when they folded for 227 in reply, until Anderson finally found his mojo with the pink kookaburra. – Reuters 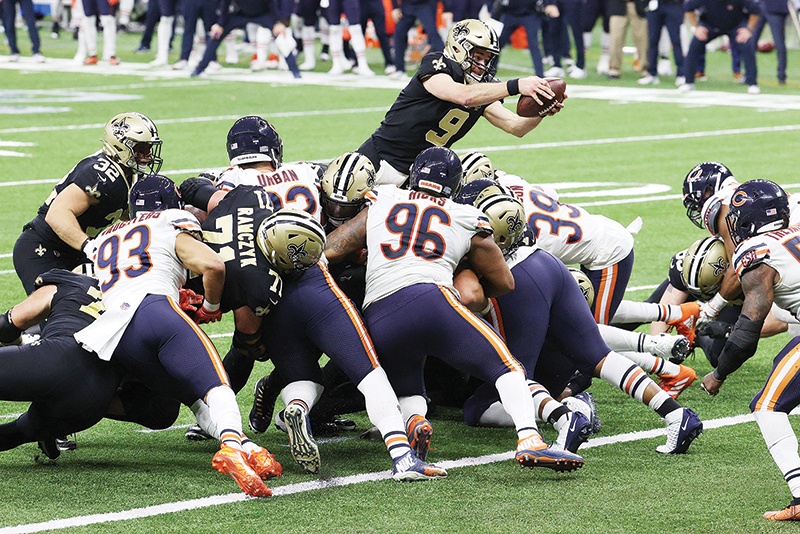 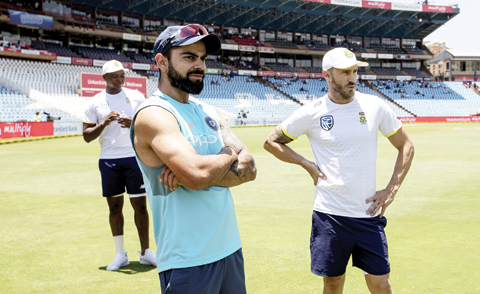 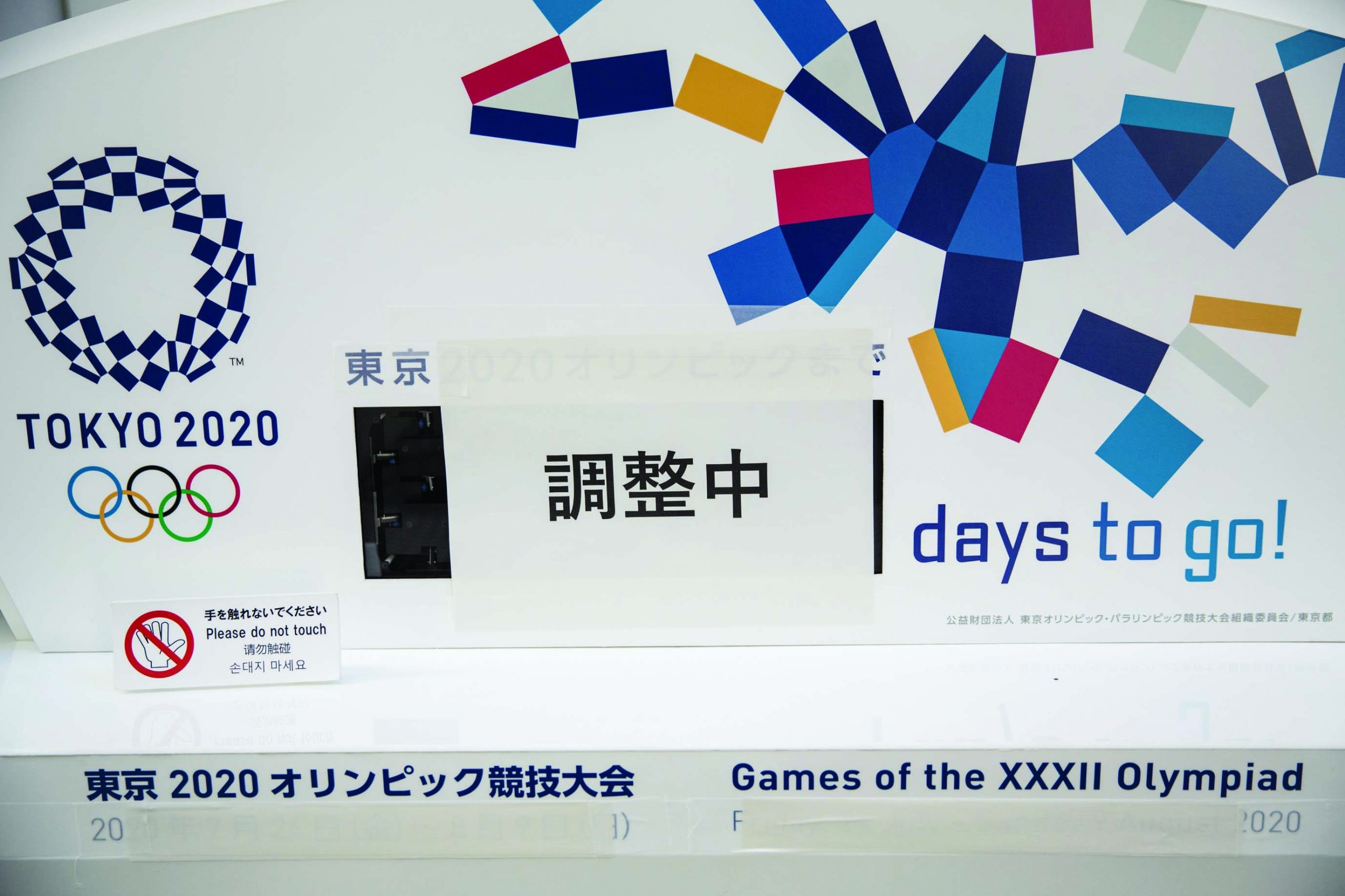 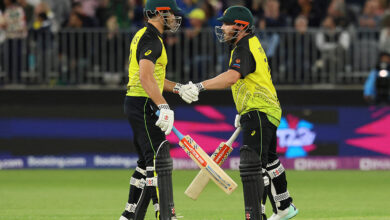