RIYADH: The cancellation of a concert by rapper Nicki Minaj in Saudi Arabia triggered a fresh social media storm yesterday, with many fans in the kingdom voicing disappointment and demanding ticket refunds. The American star on Tuesday said she pulled out of the July 18 concert in a show of support for women’s and gay rights in Saudi Arabia. “So sad, I was preparing to do a Michael Jackson dance at the party,” one Twitter user wrote. The singer also faced a torrent of abuse for supporting gay rights in the Islamic kingdom, with one person writing on Twitter: “Cancellation of the party is good news. Praise be to Allah.” – AFP

Paris says its missiles found on pro-Haftar base in Libya 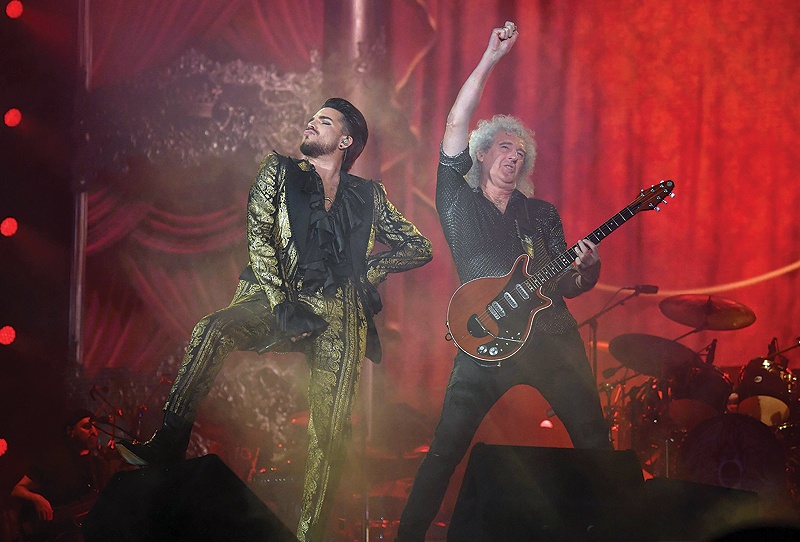 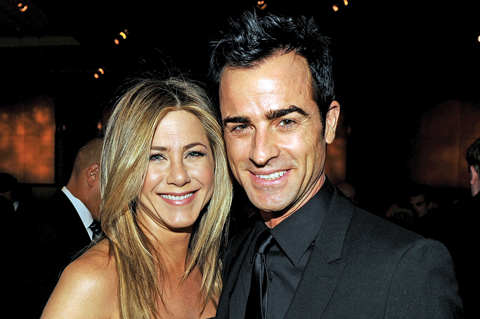 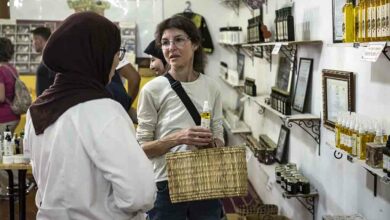 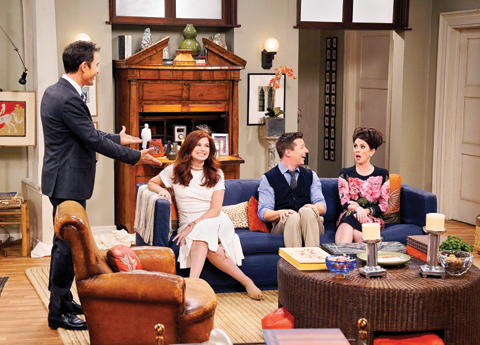